Buckle up for another PlayStation showcase next week as a State of Play presentation will be happening on October 27 starting at 2 PM Pacific (October 28 at 5 AM Philippines).

As announced on the PlayStation Blog, the upcoming State of Play will run for around 20 minutes and will focus on “announcements and updates for upcoming third-party releases headed to PS5 and PS4.” If you’re hoping for new information on God of War Ragnarok or maybe even Spider-Man 2, it won’t be happening here.

It may also be best to not expect huge announcements because Sony has specified that they will be sharing new looks at previously-announced games, but there will be space for a few reveals from dev partners, so here’s hoping for something interesting.

You can watch the presentation on the usual Twitch and YouTube channels, the same as before.

What are you expecting to see next week? 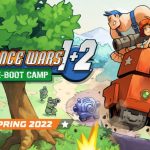 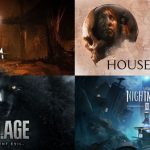