The actual interview is now available and it seems that Takuma Endo was referring to a “Stealth Ninja Game” in general, and not Tenchu specifically.

You can check out the excerpt below:

Endo: “Actually there was another thing… We trademarked the Tenchu subtitle ‘Stealth Assassin.’”

—Oh! How did that come to happen?

Endo: “We only acquired it because the trademark for ‘Stealth Assassin’ expired, there isn’t some deep meaning behind it, but it was reported overseas and now people are wondering whether Acquire will make another Tenchu again.”

Endo: “It would be difficult to do right now…. But, if the possibility arises, I would like to make a stealth ninja game from the ground up for the PlayStation 5 generation. To lay the groundwork for that, we acquired this trademark, which is the game’s subtitle overseas.”

Ahh Tenchu, such a beloved classic from 1998. This stealth action-adventure title was a favorite from long ago and is certainly a series that could enjoy a remake or a remaster. If the developers are to be asked, they would certainly agree.

In the latest issue of Weekly Famitsu, an interview with Acquire president Takuma Endo revealed some very interesting tidbits, saying that he would want to see a new Tenchu built from the ground up if the possibility arises.

Here are the notes from the interview, courtesy of Gematsu:

With an influx of similarly-themed titles like Sekiro, Nioh, and Ghost of Tsushima, Tenchu would certainly be a welcome addition if the devs plan to bring the series back to life.

Would you want to see a new Tenchu game for the PS5 and Series X? 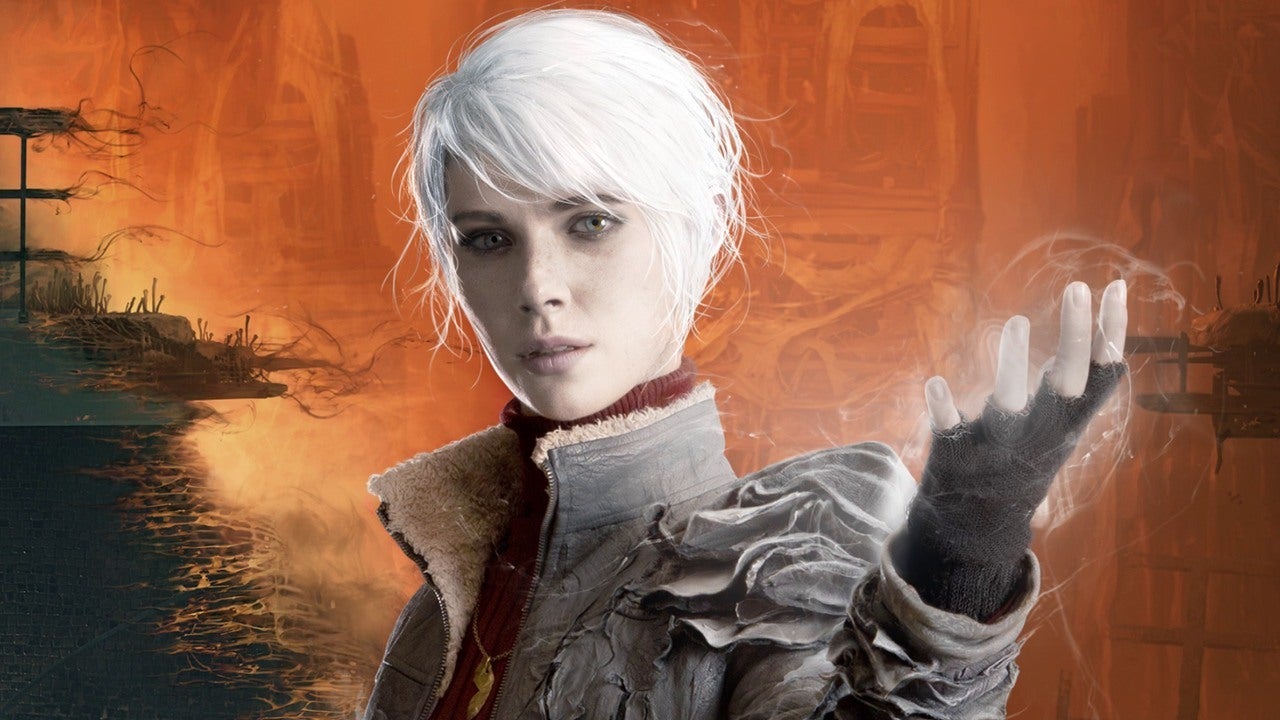 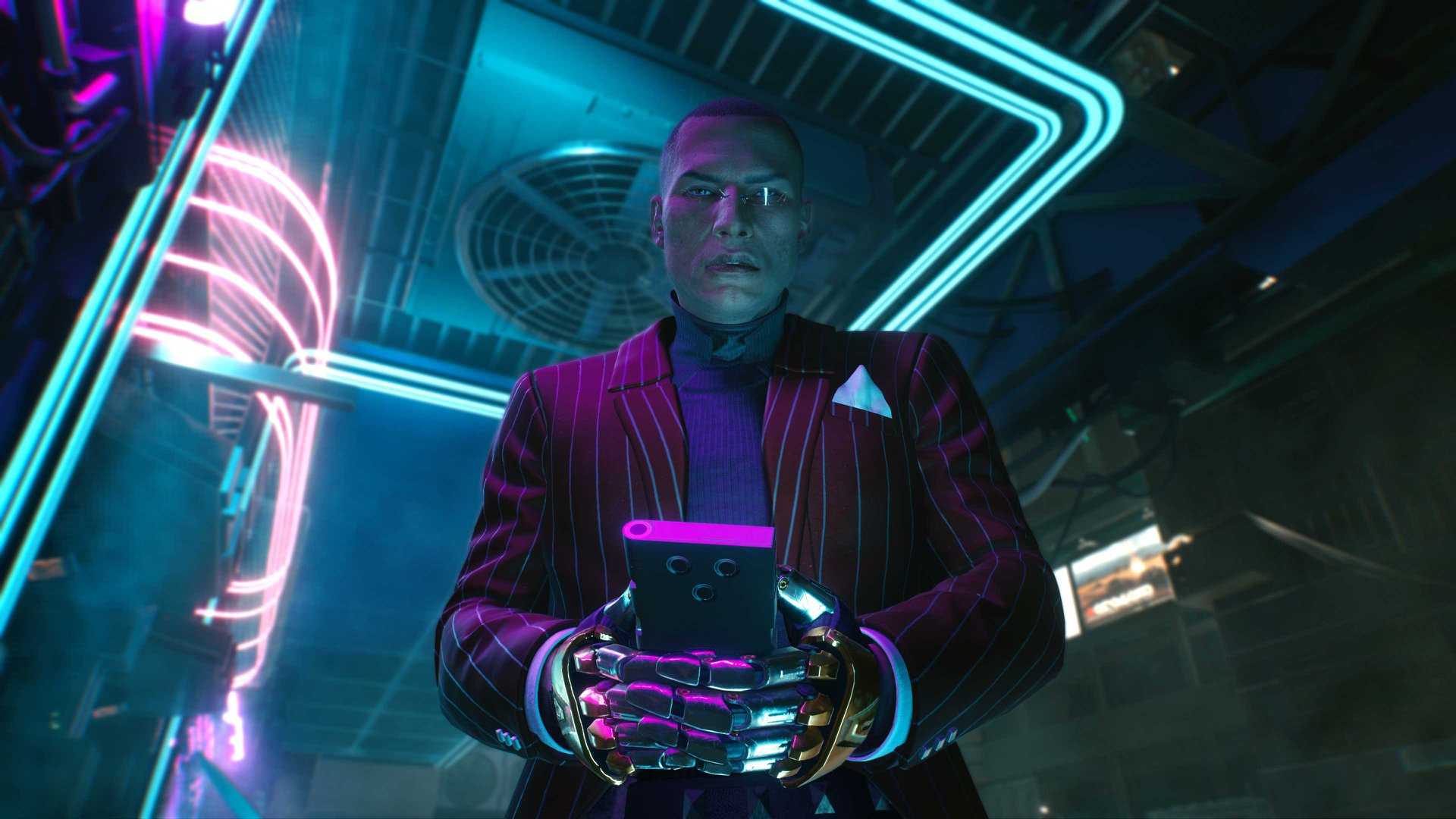