PUBG Mobile will be having a collab with Godzilla vs Kong

During their recent third anniversary party, which was a huge livestream event that included personalities such as Alesso, Lost Frequencies, and R3HAB, Tencent also revealed that the widely popular mobile game is having an upcoming collab with the movie Godzilla vs Kong through a brand new in-game mode.

At of writing, no details or mechanics have been revealed yet about the event, but we can expect to come face to face with both legends during the event, so we’ll have to keep locked in for further announcements.

Tencent has also revealed the new 2×2 Kilometer Karakin Map, which will make its way into the game on April 7.

PUBG Mobile is available on iOS and Android devices and has recently breached the 1 Billion download mark, serving up a lot of chicken dinners along the way. 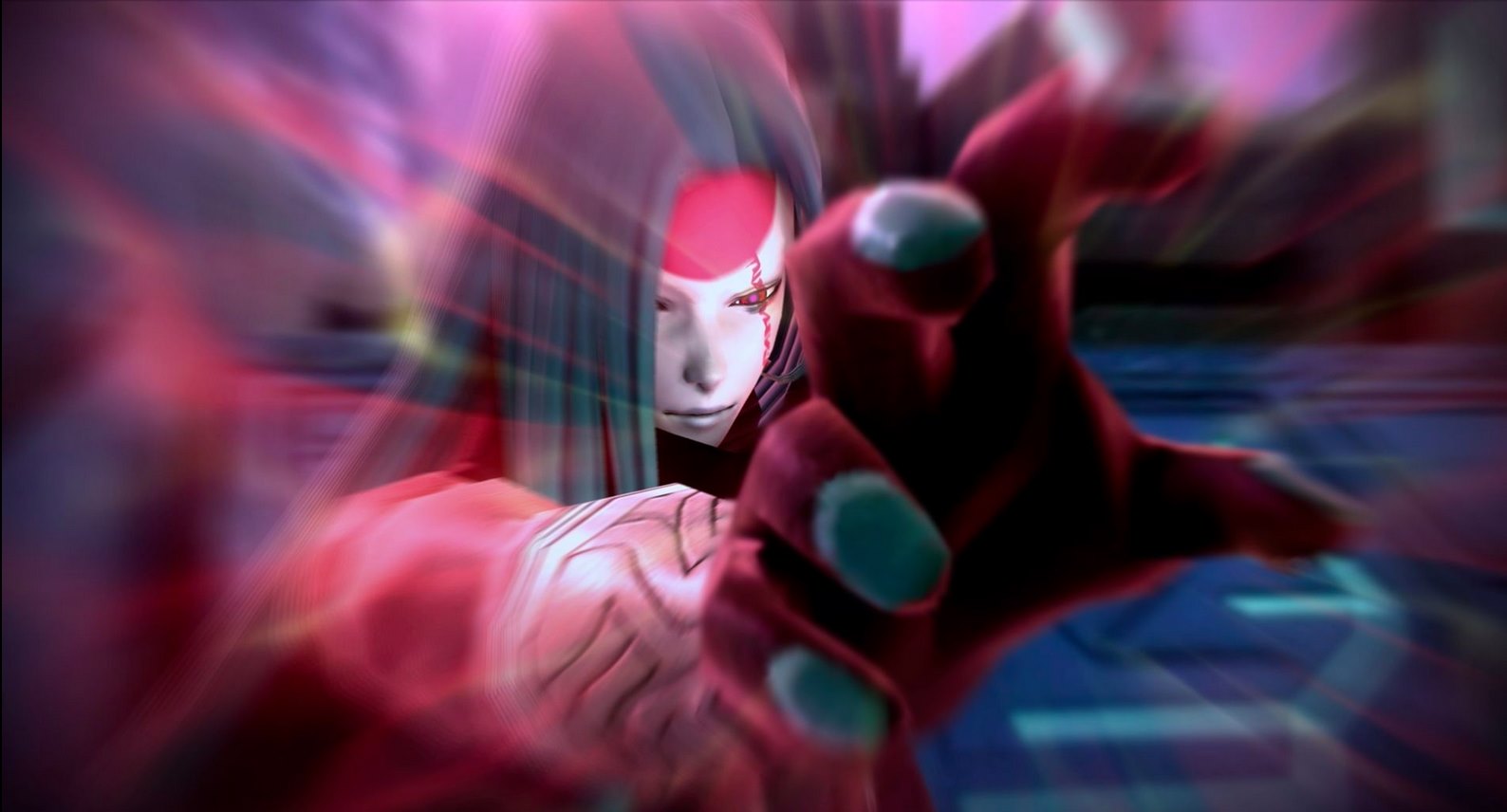 Fantasian will be launching in two parts, first part out sooner than you think 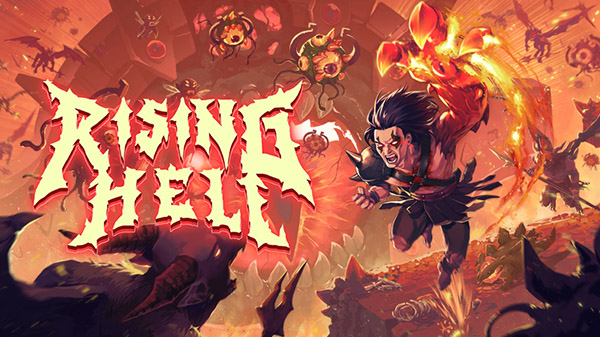