Ragnarok X: Next Generation will launch on June 18

After a successful closed beta test which saw over 50,000 players, Nuverse has announced that Ragnarok X: Next Generation will launch on June 18 in Thailand, Indonesia, the Philippines, Malaysia, and Singapore.

Pre-registration now on the iOS App Store and Google Play Store to claim awesome rewards when the game launches next month.

The closed beta was received positively by the players, highlighted by the localized in-game content including the plot, voice-acting, and even a helpful tutorial for Novices. The real-time message translation function also came as a helpful surprise to many players. Other celebrated features were the new Casual Classes System which lets players try their hand at various activities, the Exchange Center which replaces the in-game cash shops, and the new Wardrobe feature. 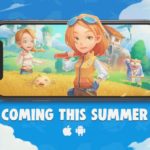 My Time at Portia coming to Android and iOS devices 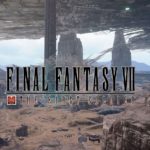