While it has not been clear before, Insomniac Games have cleared the air regarding the various visual modes that Ratchet & Clank: Rift Apart will have when it launches. Similar to Miles Morales, the game will have a Performance & Performance RT mode that uses Ray-Tracing technology to work on 60fps while slightly lowering resolution.

While not of the best quality, Insomniac have offered a quick look at the game running on RT performance mode, which you can peep below:

Miles Morales surely benefited from the Performance RT mode, as the 60fps really brought the game to another level. For a game that looks as beautiful as Ratchet & Clank: Rift Apart, will improved visuals or improved frame rate be the better choice? What mode will you play on when the game releases this week?

Ratchet & Clank: Rift Apart will release on June 11 exclusively for the PlayStation 5. 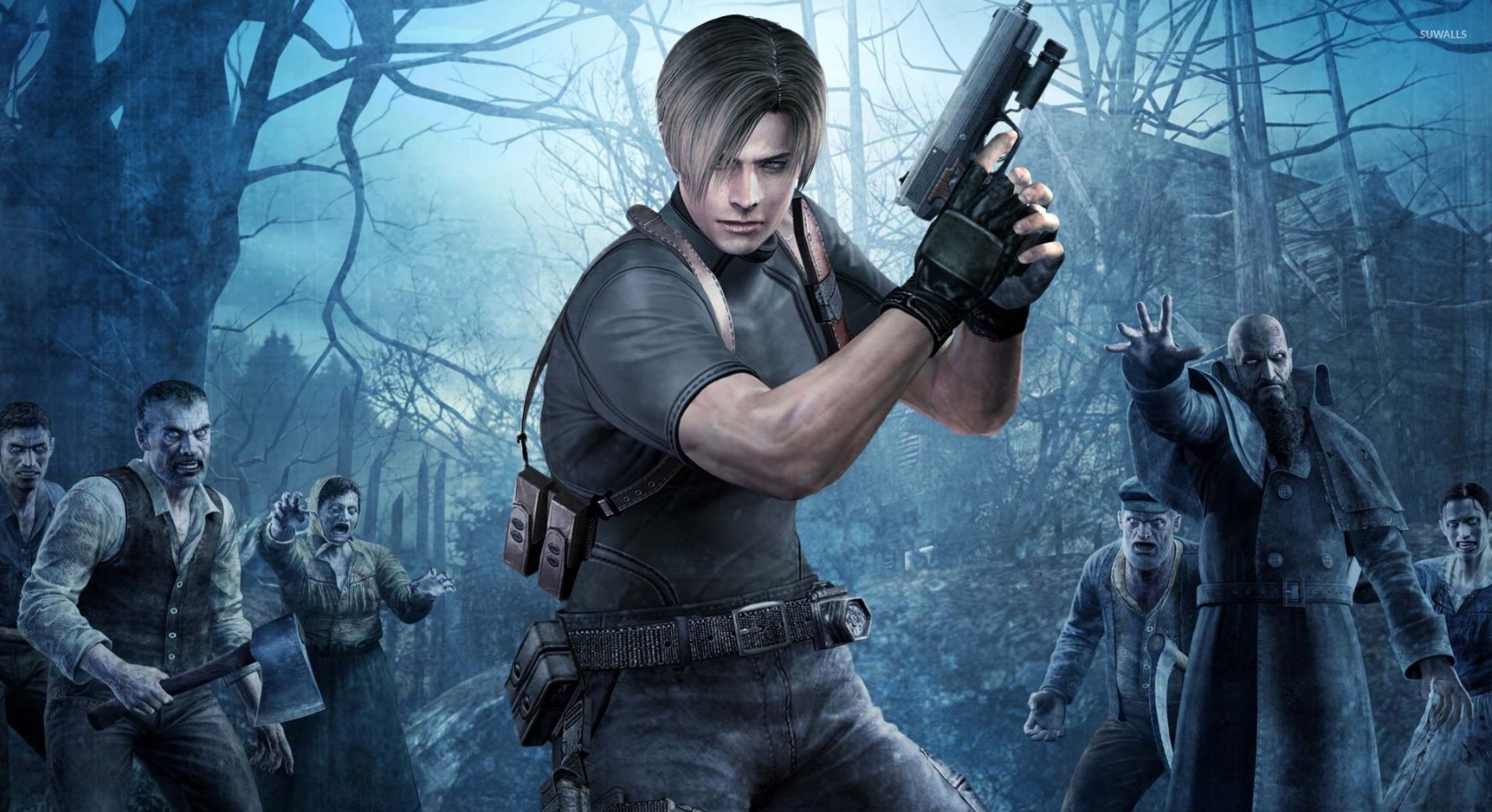 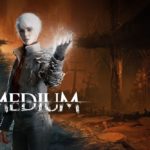 The Medium may be headed to the PlayStation 5