The Resident Evil remakes have had its share of success, but one franchise that has been on everyone’s wish list for a long time now is Dino Crisis. While Resident Evil 4 is rumored to make its way back, a lot of gamers out there (including us) would love to see Dino Crisis back in the spotlight.

A recent youtube video from Liam Robertson, from the channel Did You Know Gaming?, has been published and it mostly talks about the troubled franchise Dead Rising. While that is an interesting topic in its own right, tidbits in the video show that Dino Crisis was pitched for a revival but didn’t make it past that phase.

You can view the video in its entirety below:

Starting at around the 12:40 mark, the video shares that Capcom Vancouver had submitted various new game pitches back in 2013 – 2014 for new reimaginings of classic franchises like Resident Evil X, a supposed action centered spinoff, and a Dino Crisis revival for modern consoles, both of which were shut down by Capcom even during the pitch phase. A side scrolling Mega Man title and an Onimusha game were also included in the pitches that were denied the green light.

That’s not to say that it won’t ever happen, especially after how much success the recent Resident Evil remakes gathered. Whether a remaster or a remake, fans are certain to take in a new Dino Crisis game without question, as it remains a favorite even up to now. All it needs is a go signal from Capcom. 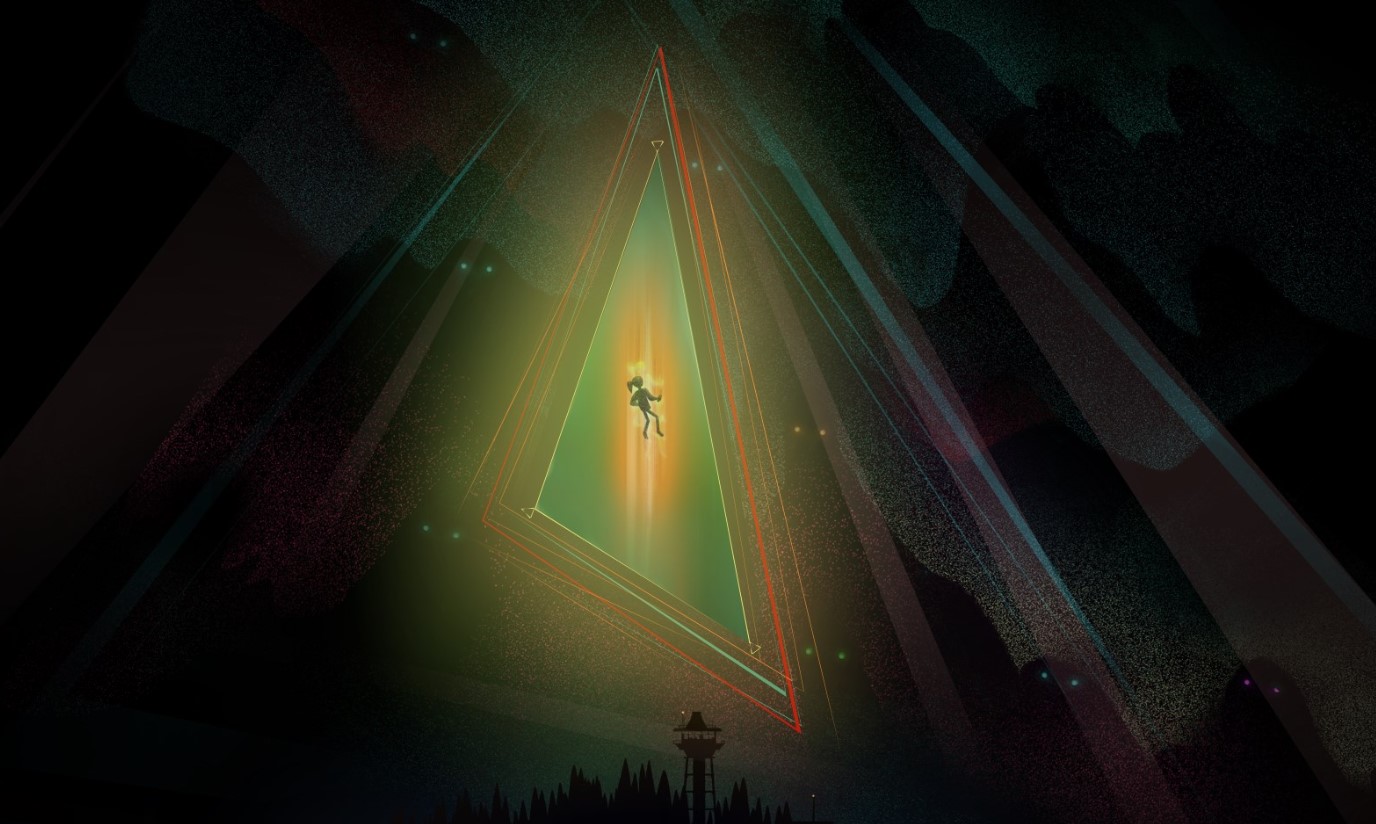 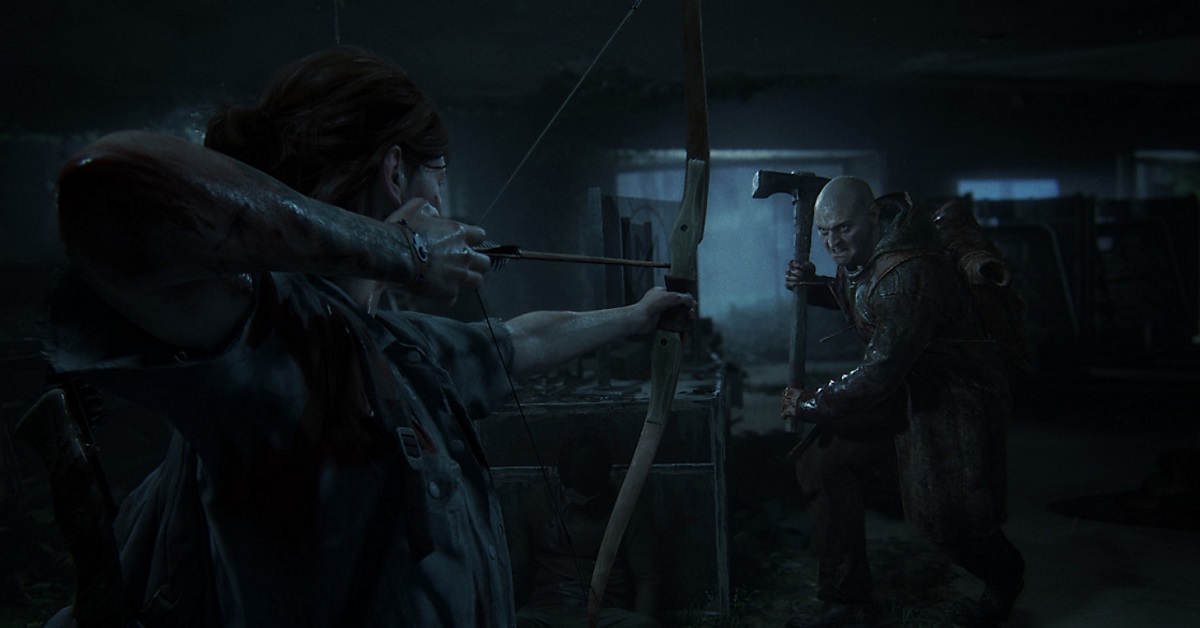