A report by Bloomberg last April noted that the PlayStation 5 might face a shortage of supply when it launches during the Holiday, making the possibility of actually getting on on launch day very slim. If a new report is to be believed, then we might be able to acquire a system after all.

Nikkei Asian Review reports that according to their sources, Sony is looking at increasing production for the PlayStation 5 by almost double, increasing their initial 5-6 million unit estimate to around 9-10. According to the report, this increase in production is a response to the direct surge in gaming due to the COVID-19 pandemic. A Bloomberg report by Takashi Mochizuki echoes this, furthering the strength of the report.

The report goes on to say that these units will be produced at the new Sony Factory in Japan, where most of the production process will be automated.

While there will be more PlayStation 5 units to go around when it launches, it may still not be enough to meet the overall demand, especially depending on a few factors leading to launch like the price point, which both Sony and Microsoft have not revealed yet.

Either way, the chances of you acquiring a system have just doubled, now we just have to wait for the rest of the announcements and pre-order notices as we soon usher in the next generation of consoles.

In the mean time, feast your eyes once again on the Hardware reveal of the PlayStation 5. 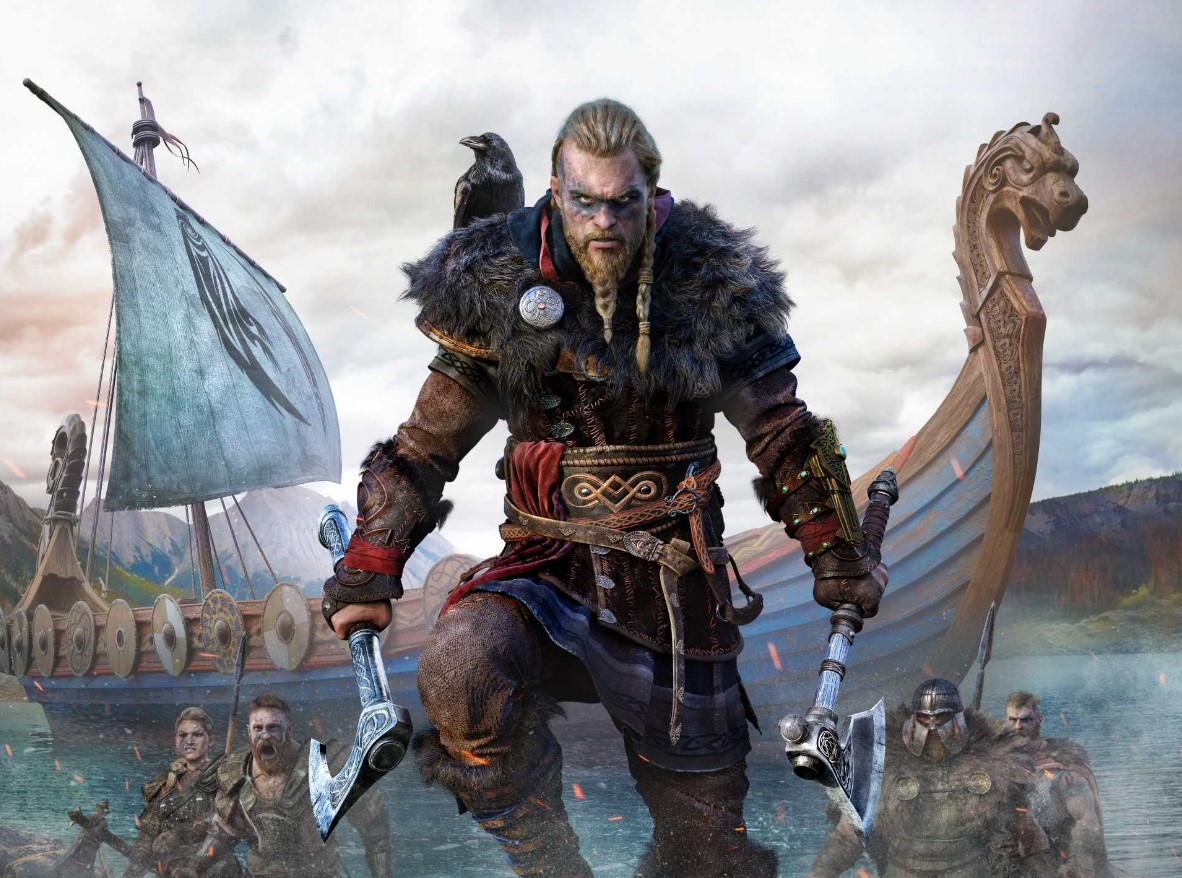 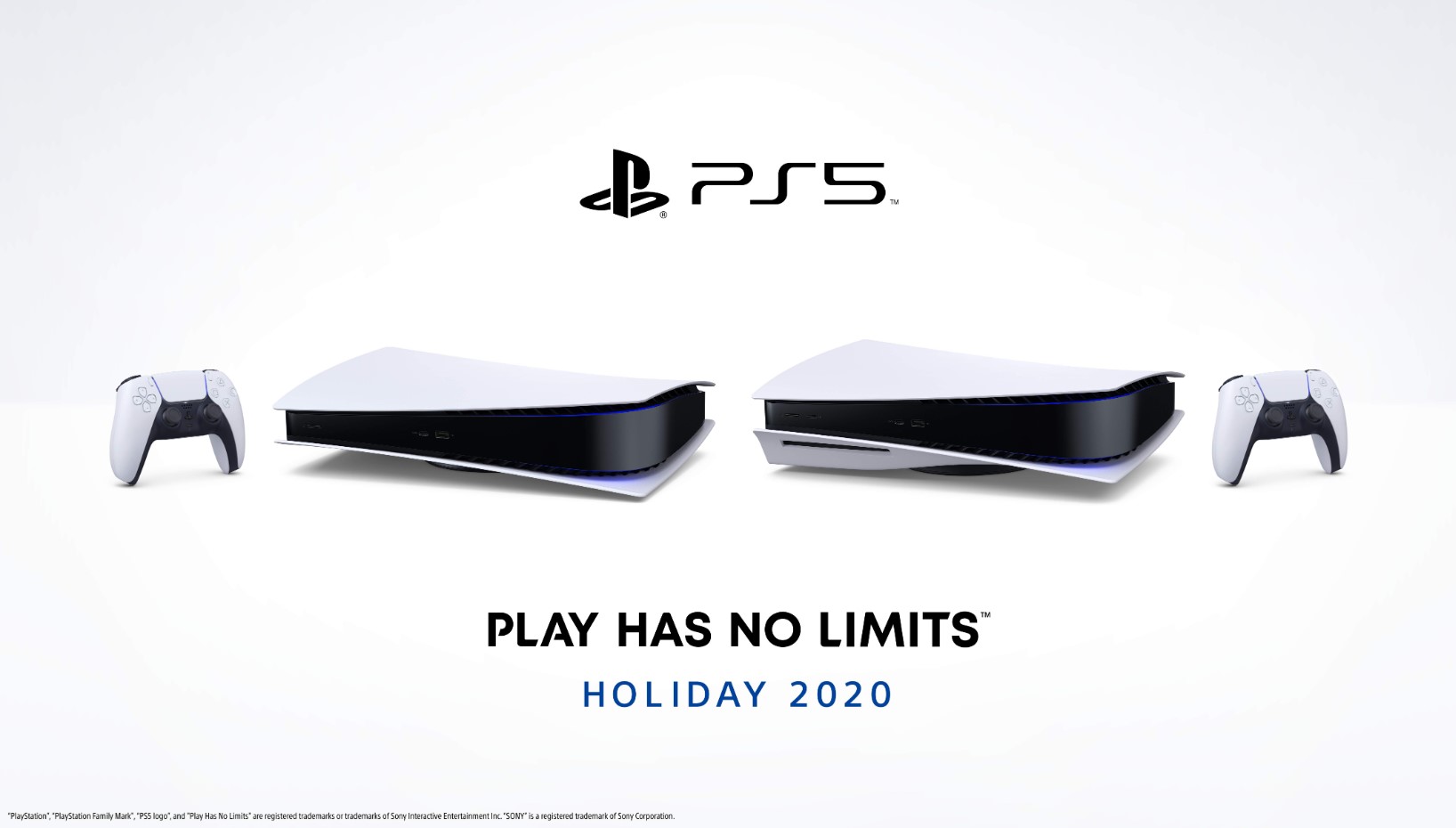