The Game Awards for 2021 is now over, with It Takes Two taking home the most prestigious award for the year. A ton of other outfits and outlets have given out awards to their chosen titles as well, but the HowLongToBeat website has also put out their own “awards”, recognizing certain games based on specific categories like Most Completed Game, Most Played Platforms, and much more.

Based on the statistics from HowLongToBeat.com, around 2,500 registered players on the site have beaten Resident Evil Village, which leads the pack as the most completed game of the year. Resident Evil Village was a game highly reviewed by many outfits including ours, praising it for a good mix of horror and action that kept us on our toes for its roughly 10-hour duration. It’s one thing to start and play a game, but also another thing to actually finish it!

You can see the top 10 most completed games below:

Which of these 2021 games have you finished already? Or is your backlog growing every day? Let us know! 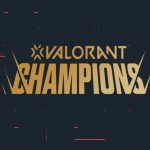 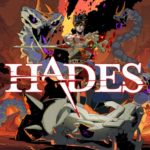