Fans of the upcoming game in the long running franchise from Capcom will be happy to know that based on the Resident Evil Village Review Roundup, the game is looking to be another must-buy title.

The game is currently sitting at an 84 Metacritic rating across 53 critic reviews, almost all of them positive, showing another winner from Capcom.

Game Informer gives it a 93, saying “Village doesn’t pull any punches when it comes to horror, but a consistent rollout of new weapons and tools makes it hard to walk away from these terrors.”

Easy Allies scores it a 90, saying “On PlayStation 5, Village looks and sounds exceptional. Locations are intricately crafted, as each new room you step into is packed with eye catching details to investigate. Paranoia easily sets in as you hear enemies lurking in dense foliage and adjacent rooms. With ray tracing on, the visuals look marginally better, but the performance takes frequent, noticeable dips. Turning it off yields a steady 60 frames-per-second. Resident Evil Village’s imposing environments lay the groundwork for exhilarating action and slow, creeping fear. Exploration and resource management are among the best of the series. A few story elements miss the mark, and Mercenaries is over too quickly, but Village is another remarkable entry in the long-running survival horror series.”

Gamespot scores it a 90 as well, saying “Resident Evil 7 was an excellent return to the horror underpinnings of the franchise, but cunningly altered with new ideas and a new perspective. Similarly, Village is an intelligent reintroduction of the best action elements of Resident Evil. Though it captures some of the same things that made RE7 such a breath of fresh air (or maybe rancid, stale, mold-filled air, but in a good way), Village evolves to become its own unique creature. It makes you wonder what beautifully twisted fiend Resident Evil might mutate into in the future.”

Wccftech gives it a 90, saying “Resident Evil Village is a wild, thrilling ride across seemingly every horror genre and idea that happened to pass through the mad minds at Capcom. Not every aspect of the game is perfect, but its highs are very high and solid core mechanics and excellent presentation hold the grisly patchwork together. You may survive Resident Evil Village, but your thoughts will linger there long after you’ve escaped.”

IGN scores it an 80, saying “Resident Evil Village is a genuinely engrossing and increasingly combat-heavy continuation of the Ethan Winters story.”

Are you excited for Resident Evil Village? Let us know in the comments below!

Resident Evil Village will be available on May 7 for the PS4, PS5, Xbox One, Xbox Series, and PC. 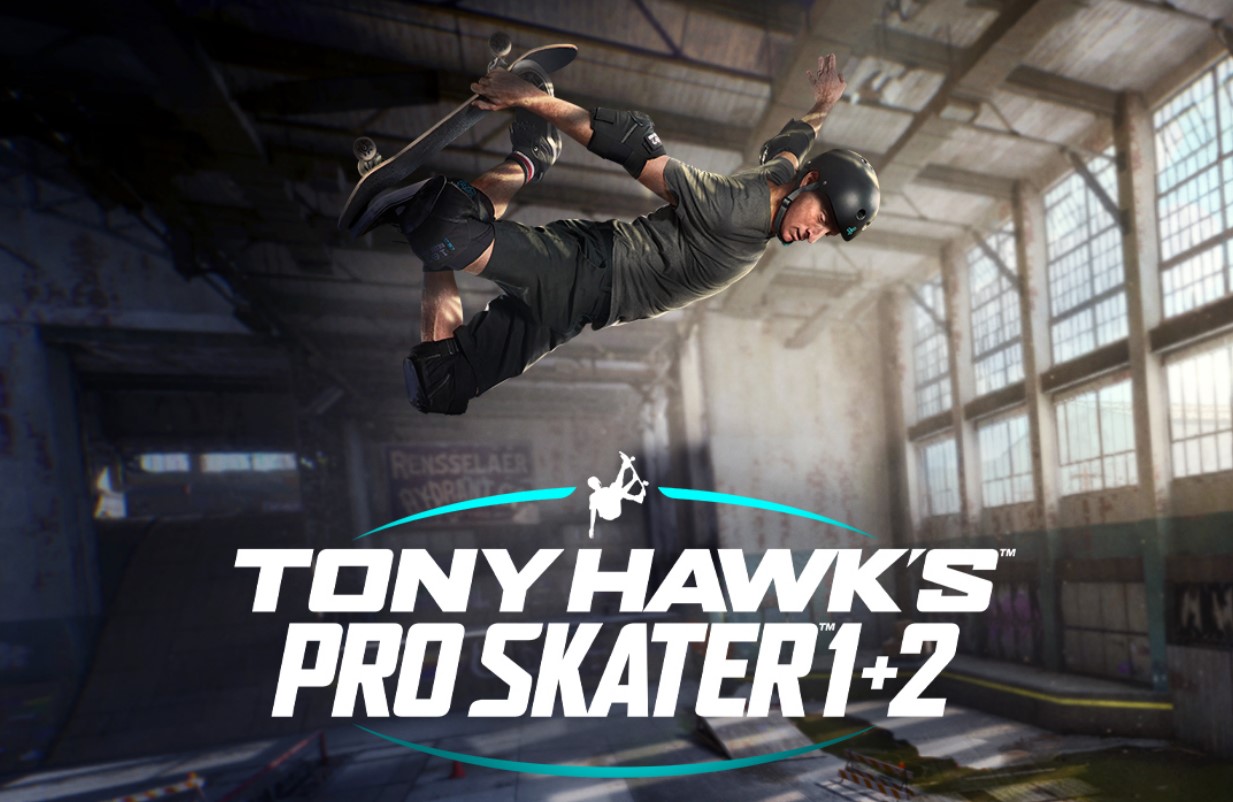 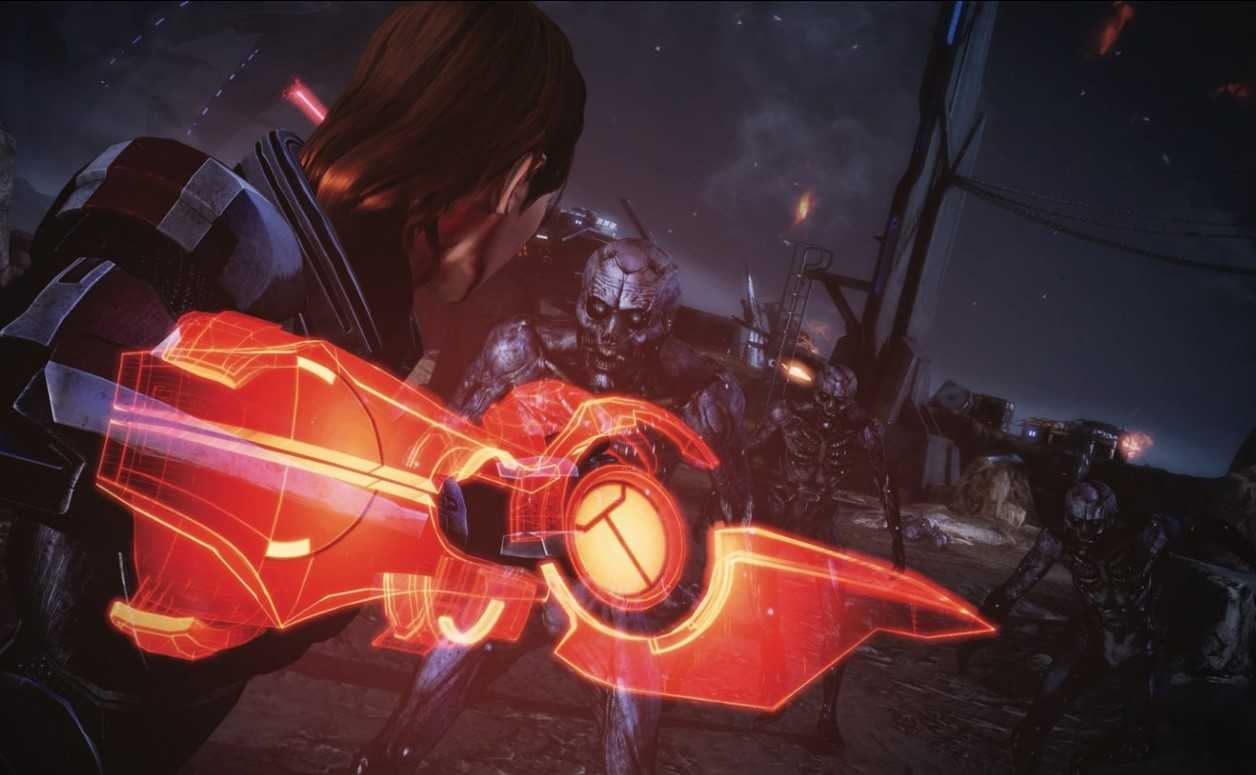