Known industry insider Dusk Golem, who has had a more than positive batting average with regards to leaks, has revealed quite a number of interesting things about the upcoming Resident Evil Village that would quite possibly excite fans if proven true.

First, he goes on to say that Village will have an “Ethan Must Die 2.0” difficulty added, which basically randomizes enemy and item placement apart from jacking up the difficulty, ensuring that no two playthroughs are alike. As we all know, previous Resident Evil titles have fixed placements, making ridiculous speed runs quite possible. This would certainly shake things up and would be somewhat of an equalizer for players of the game.

The next bit of info declares that Resident Evil Village, or RE8 basically, is the second game in a trilogy, ending in a ninth game. After playing Village, some things in the 7th game will start to make more sense.

Dusk Golem proceeds to also say that after Resident Evil 9, future games will ditch the numbered format and will approach future titles as self-contained stories for each game.

As always, this is to be taken with a grain of salt since no confirmation of any sort has been given by Capcom. Whatever the case may be, it won’t be too long until we get our hands on Resident Evil Village, which recently showed of its first ever PS4 Pro gameplay.

Resident Evil VIllage is scheduled to be released on May 7, 2021 for the PC, PlayStation 4 and 5, and Xbox One and Series X/S. 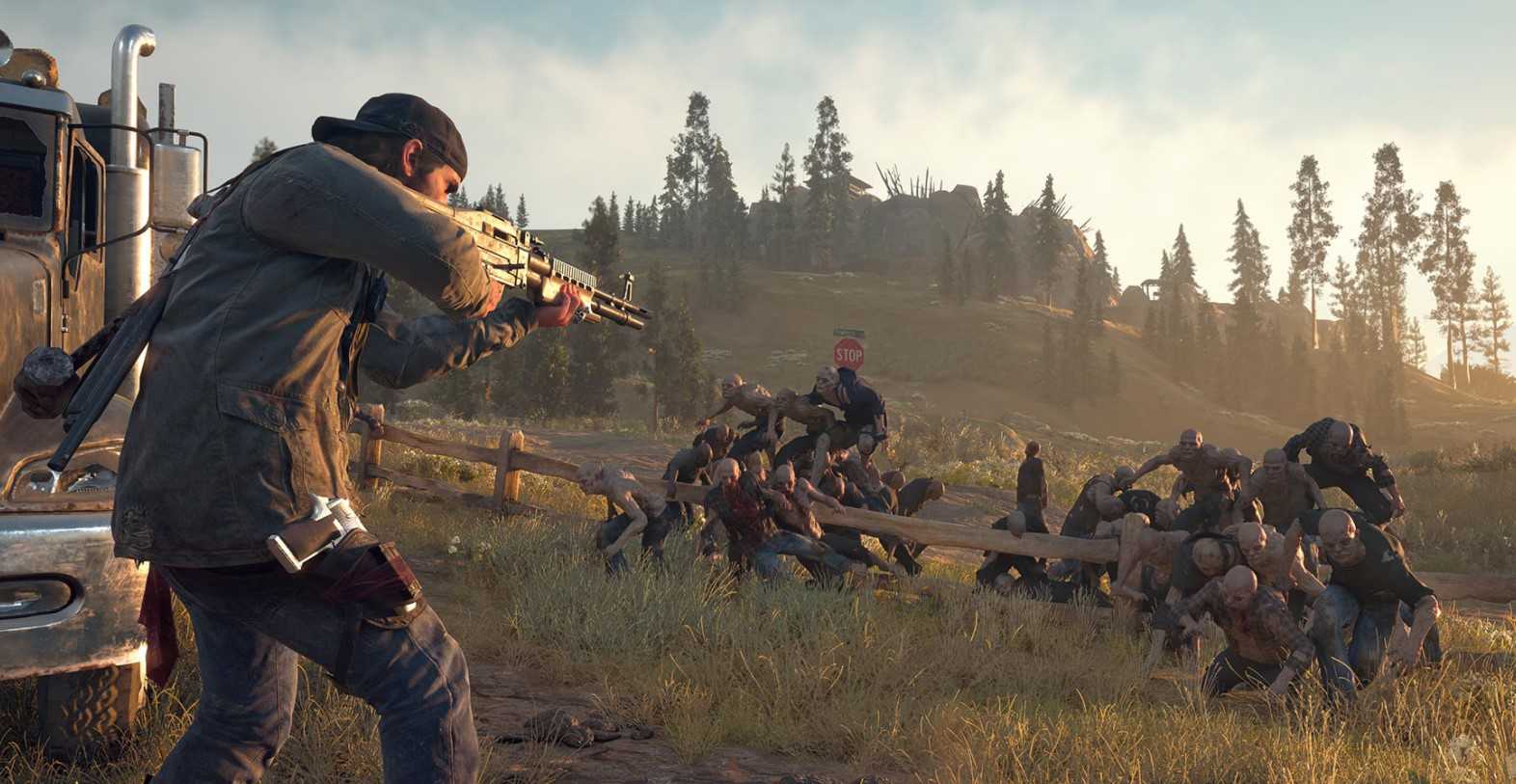 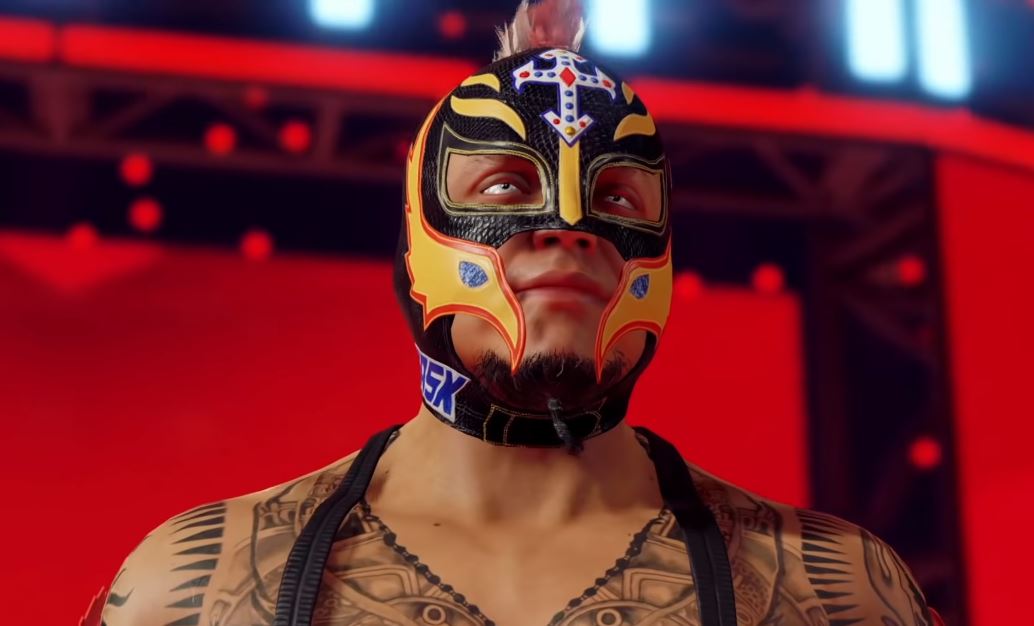