After the first look at the cast a little over a month ago, we finally get to see a glimpse of the upcoming Resident Evil: Welcome to Raccoon City in the form of a 2-minute trailer.

The movie will be based on the first 2 games, which will serve as an origin story that will go back to the horror rather than the action-packed films from a few years ago.

Check out the trailer below, which features some classic callbacks to the games that fans will get a kick out of:

The cast for the film will consist of:

Resident Evil: Welcome to Raccoon City will release in theaters exclusively on November 24, 2021. 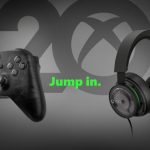 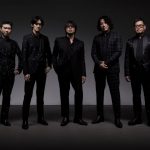