Client download will be available starting April 5 and in order to participate, you’ll need a Capcom ID linked to your system.

Some footage of an earlier beta test was uploaded online by various content creators back in January and for those who are unfamiliar, RE:Verse is the multiplayer mode that will be offered alongside Resident Evil: Village, similar to Resistance. RE:Verse will “feature striking comic-style visuals and sets popular Resident Evil characters against each other in four to six-player deathmatch battles in iconic Resident Evil locations. Players can choose from a fan-favorite roster, each with their own unique skillsets to master. When players are defeated in combat, their character respawns by mutating into a bioweapon to enact revenge on their foes.”

Resident Evil: Welcome to Raccoon City is the official title of the movie reboot 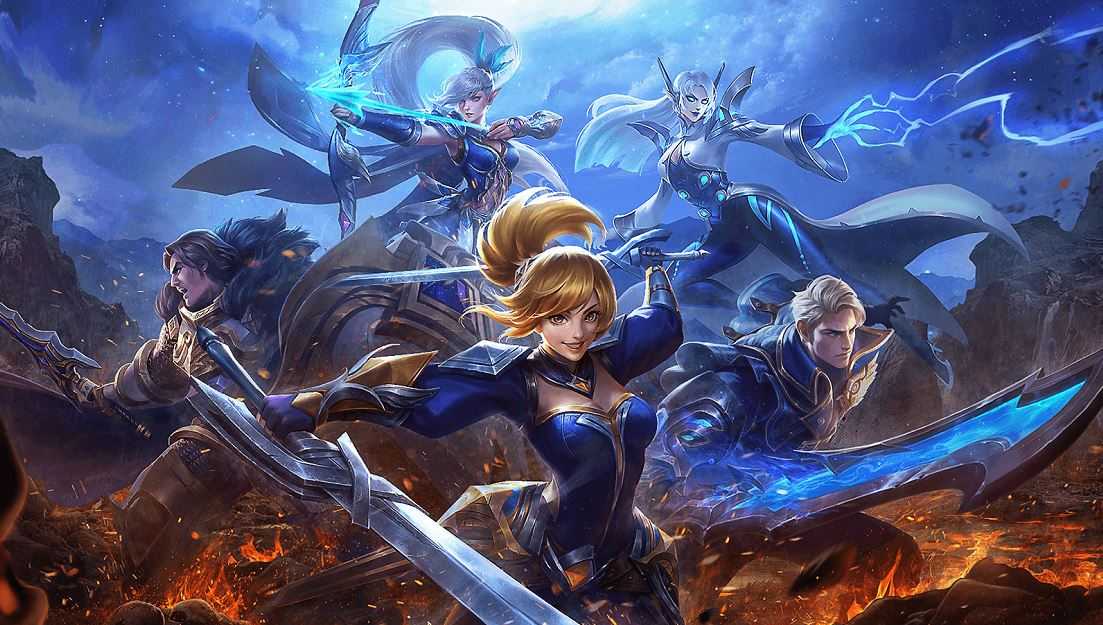