As specified in my editor’s piece from last year, it’s not all rainbows and butterflies, and I’ve learned about it first hand as I started writing reviews last year. I fell into the trap of “yeah, it’s just reviewing games, how is it different from a feature article?” That was my first mistake. Then I fell into the other trap of “I’ll just play this game and provide an opinion.” After a while, I’ve seen a stack of rookie mistakes piling up from trying to be edgy or just attempting to re-invent the wheel.

Reviewing games is hard, I just have to say it again for effect.

I started to write unofficial reviews starting with 13 Sentinels, and then I did a quick review for Hades, which is definitely one of those rare games that come out once in a lifetime. They were really easy articles to write because the games literally sell themselves.

Hades is probably a game I could confidently say is the closest title to a “perfect game”. It is well-designed, with a robust narrative, highly accessible, the developer not marred in controversy, and with a friendly price point. Anybody in their right minds will slap it with an Editor’s Choice given a chance, because it revitalized a genre and it’s just really well-made game that sells itself. You would have to be a complete cynic to rate this game terribly.

My real issues began when I started to write official reviews for Assassin’s Creed Valhalla and Watch Dogs Legion. They’re not bad games, in fact they’re titles that made me believe in what Ubisoft could do despite their controversial year and their equally controversial games. It’s really easy to fall into assumptions of accusing the titles of padding their content and offering shady microtransactions. Yet as a reviewer, they’ve surprised me with great ideas and ingenious game designs that I missed some minor aspects of the game while trying to meet deadlines, which affected my overall verdict. I finished them before publishing, but rushing to get them out was really tough.

Reviewing games is hard, because the moment you hit “publish”, you can’t take back your verdict. In some cases you’ll think about something you just thought of after your review has been published, but I just chalk it up to a learning experience and promised to do better with future reviews. I will stand by on the scores I’ve given those games and will welcome criticism as it comes.

About that game journalist difficulty…

Reviewing games is hard, because I have to play games that I have to “git gud” at. I’m confident with my writing ability, but I’m not too confident with my gaming ability. I will say a part of me gets salty when I see the “game journalist difficulty” as a joke because I do my best to “git gud” at the game with my old man reflexes in order to deliver a fair review. At times when I see another reviewer misjudge a game because they could not beat it, I resist the temptation to call them out because I have to put in the same work to get through the game.

Reviewing games is hard, because I tend to make it personal. I’m referring to my review of Returnal for context. It was one of my most challenging reviews because the game is crushing. I would play for hours and then lose all that progress because of a careless move. I eventually beat the game and even saw its secret ending and I can honestly say it is one of my contenders for Game of the Year because not only did it verify my expectations, but also surprised me on what the game can do as a narrative device. Yet I also have to admit that I was ecstatic when I actually finished the game in its entirety and could not wait to put it down.

Reviewing games is hard because there are times where I look at other reviewers with more experience and I kick myself because they put the review into words in which I couldn’t. I envy SkillUp for putting his objective review into words regarding Returnal, “it’s a great shooter but a mediocre roguelite”. I envy James Stephanie Sterling for being edgy and critical in their reviews and standing up against backlash from developers/publishers. I envy WhatCulture (Jules Gill), Gameranx (Jake Baldino), and Playstation Access (Ash Millman and Rob Pearson) reviewers for having passion for their love of gaming despite the many shortcomings in the industry. Reviewing games is hard because I’m just a bitter, crusty old man.

Sometimes I really don’t look forward to some game reviews because of my assumptions about the game. That goes for Souls-like games because there’s a responsibility to analyze the game inside and out and it would force me to play in a specific way that I hate in Souls-like games. Yet I took the challenge of completing an official Nioh Collection review and upon reviewing it, I admitted that there is a great game in there but my lack of skill prevents me from fully enjoying it. Yet there’s a part of me that feels this resentment against reviewers who slammed Returnal and didn’t finish the game, when I actually had to push myself to beat that game and then some.

Reviewing games is hard, because I have to realize that it’s not about me and my emotional reactions to these reviewers who don’t beat a game that I worked hard to beat, and that it shouldn’t take away from my opinion about the game. I should learn that once I’ve beaten the game, wrote the best review I could, and just walk away from it.

More than a buyer’s guide…

When I started, I felt that our rating system was great, but can be improved. I’ve had countless of discussions with other writers in the publication on how to improve it, but I’ve conceded time and time again and will stand by our rating system. Reviewing games is hard when either I fall into the trap of just writing a buyer’s guide or when I fall into the trap of letting my personal biases get ahead of myself.

I call it the “7.5 conundrum”. If you take a look at our guide, “Buy It” is roughly scored at 8-10, “Wait for It” is 5-7 generally, and Ignore it, well you get the picture. What happens to those games where you’re not too sure if it’s a Buy It or a Wait for It — the elusive 7.5 conundrum. There are times where my personal opinion would swing the vote towards either score, but really, I should be objective about this account.

There’s no hard and fast rule to avoid this conundrum, but one lazy mistake is to judge it based on its price point and how much we could justify the game based on that. There are times where I would judge a AAA game that I didn’t get my money’s worth this way, but when faced with playing the game as a review copy, a PS Plus giveaway, or a Game Pass title on Day One — how do we get past this 7.5 conundrum?

Reviewing games is hard because we have to address that as objectively and as fairly as we could. I had a difficult time reviewing The Medium because I flip-flopped between our three ratings to get to my final verdict. I personally wanted the game to succeed because there’s so much to love about the game, but I cannot deny the fact that the game released in a rough state and many gamers would probably disagree with the rating because of its lack of action. I had to be fair with the game even if my personal feelings about the game want to rate it favorably, which would be unprofessional.

In the end, I was happy with the final verdict I gave the game. One thing we realized after we’ve released the game review is that Game Pass is definitely a great service to look into for games such as The Medium.

As a reviewer, I’m a work in progress. I still have many ways where I can improve as a reviewer and hopefully as this publication grows, so do my reviews. I agree with my editor in many ways as a reviewer, because while yes we are reviewing games and we actually get to play games, it is in the end hard work. Reviewing games is hard because we’re not only playing, we are working.

Don’t get me wrong, there are benefits to this job such as getting to play games in advance and readers will base their buying opinions on our recommendations. I’ve a friend thanking me that they’ve saved some money on Cyberpunk 2077 because of my review. I’ve friends telling me that my reviews have gotten fairer over the course of my experience as a reviewer and have held back my more scathing and personal opinions for the sake of an objective review. I do have my moments where I give into being an “edge lord” for edginess’ sake.

Reviewing games is hard, but I’ll still do it because I enjoy it. I may have gotten cynical over the years, but I still like playing games. What’s different is, I actually enjoy writing, and I get to fulfill that impulse while writing for an activity I honestly enjoy. 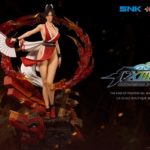 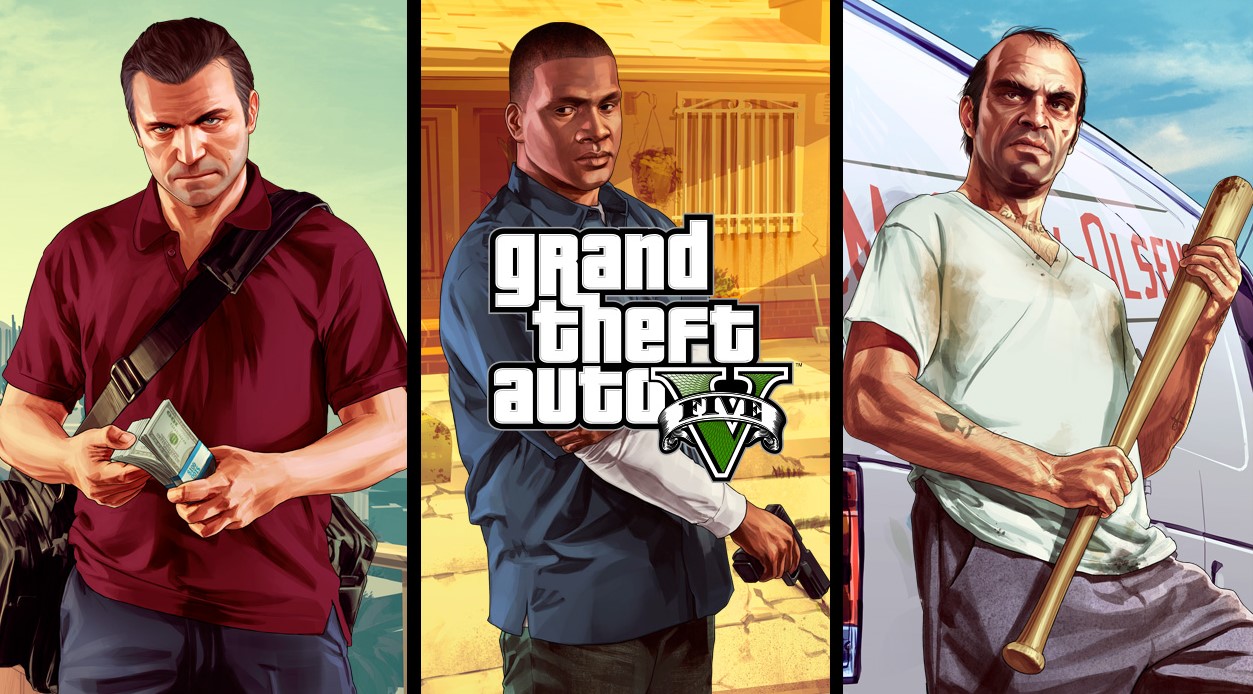