The first Night City Wire has come and gone, treating fans to a sneak peek into the next CD Projekt Red masterpiece that is Cyberpunk 2077. We’ve been wanting more since then, but it seems that we won’t have to wait much longer as CDPR has confirmed that the next episode will air on August 10 at 6PM CEST, around 12AM Philippine time of the following day.

In it, we can expect to take a deeper look at the different weapons your player can use, a new point of discussion in what the game calls “lifepaths”, and how Swedish group ‘Refused’ has undergone the transformation to SAMURAI.

You can catch all of the action over at CDPR’s Twitch Channel.

Cyberpunk 2077 is scheduled to release on November 19 for the PlayStation 4, Xbox One, and PC, with next generation versions to follow. 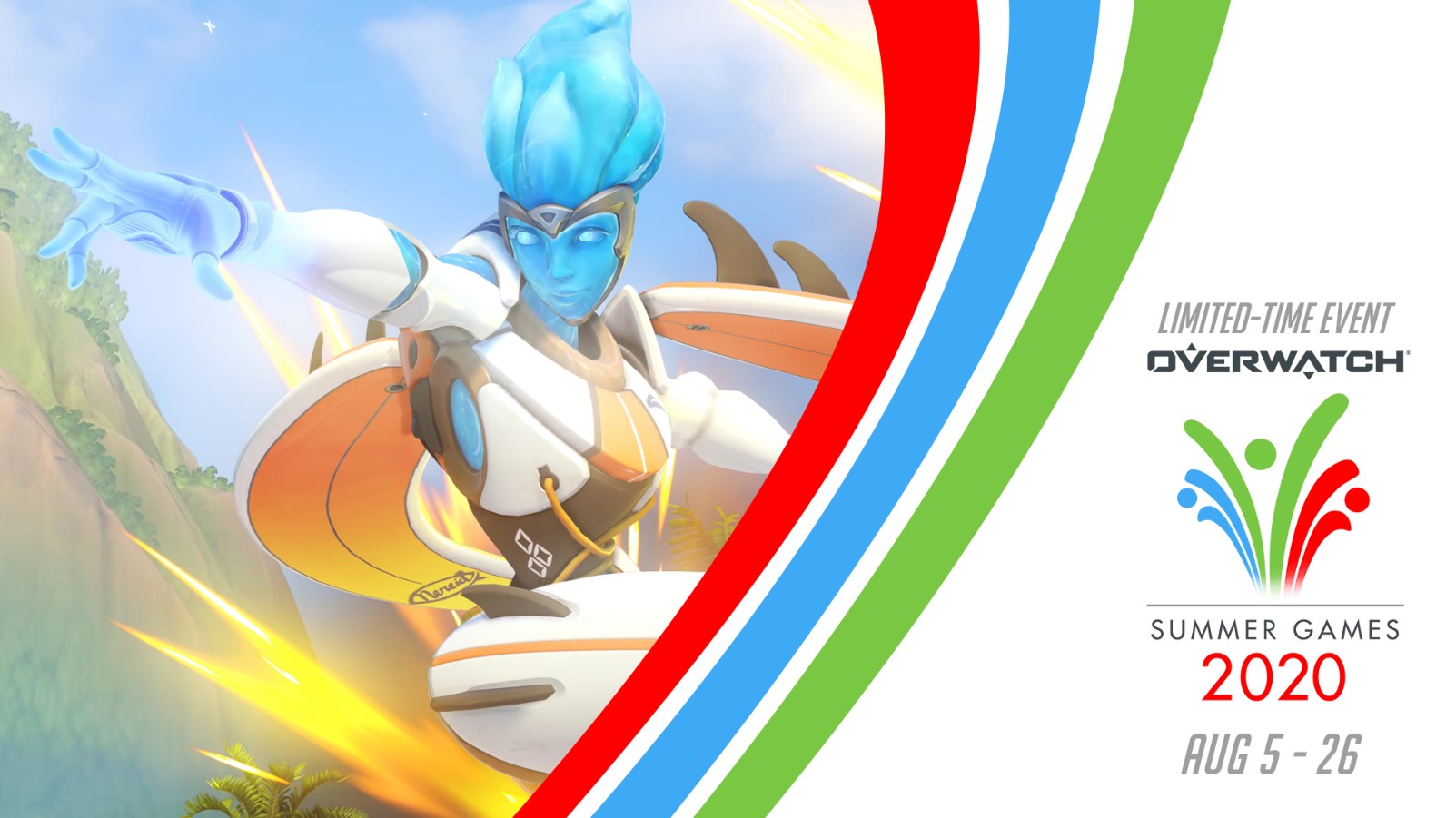 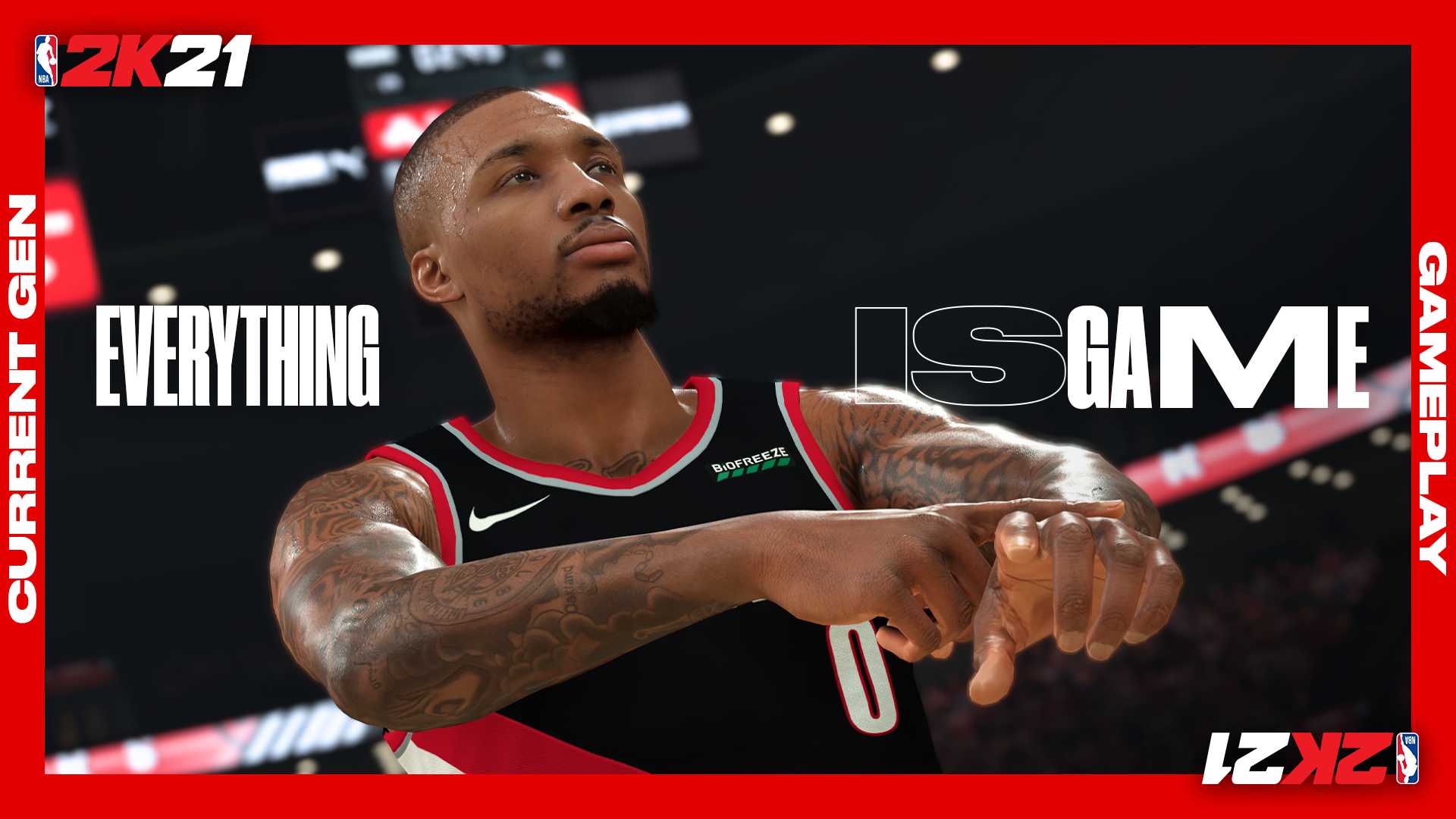