Sifu was an interesting concept presented during the Playstation State of Play, and it stood out from the rest of the games presented during the lengthy Future Games Show. During its developer demo, while the game has been described as a fast-paced brawler, elements of roguelike makes its way to make the game more challenging and also takes the player on a journey of a lifetime of dedication to the art.

The concept is simple, you take on a plethora of foes until you run of strength and are knocked out. Once you are knocked out, your character ages as seen through the growth of facial hair all the way to the titular Sifu, who has the long white locks seen in famous kung-fu movies and of course Tarantino’s Kill Bill. The developers are saying that there is a limit to how old you get, leading to an imminent game over screen. So git gud, grasshopper. 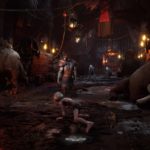 Take your first look at gameplay for The Lord of the Rings: Gollum 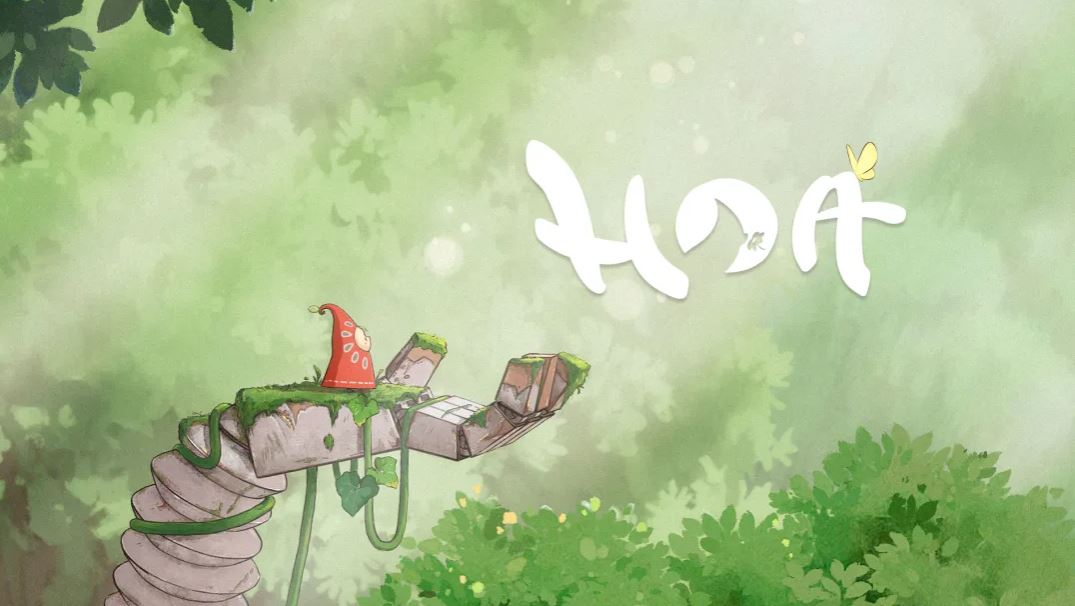