As expected, Returnal is part of the showcase of the literal “deep dive” during the State of Play broadcast. I appreciate how they teased us with the Atropos trailer to remind us about the game, but this sneak peak is more of how the game play and interactive storytelling are put together. Before this, so much has been focused on the game play content rather than story, which this new look opened up with.

In previous trailers, we see quick jump cuts of the game play as opposed to the trailer during the State of Play deep dive, we see longer and fuller action sequences. Because of the quick dashing action while taking on large hordes of enemies, shifting between powers, alt-fires, and dashing — it really reminds me of Hades with a gun in space. In an interview by Push Square, the devs pointed out various details of the game that, while similar to the recent hit rouge-like Hades, has that trademark brand of style that fans of Housemarque have come to know and love.

While so much of the game has been teased already from the many Housemarque Housecasts and the different trailers leading up to this State of Play deep dive, the one new thing we got from this trailer is how the player would get into Selene’s back story by using these first-person perspectives to drive her narrative home. This shift in perspective is interesting, I’d like to see where this leads in the final build.

When asked about the game’s price point in the interview, director Harry Krueger stands by their IP by calling it “Housemarque’s biggest game so far”. He points out the utilization of 3D audio and the utilization of the Dualsense’s haptic feedback and adaptive triggers to give the players the most immersive experience. From what we’re seeing, we’re excited about this IP and we can’t wait to get our hands on Returnal.

Returnal is an exclusive title to Playstation 5 launching on April 30. 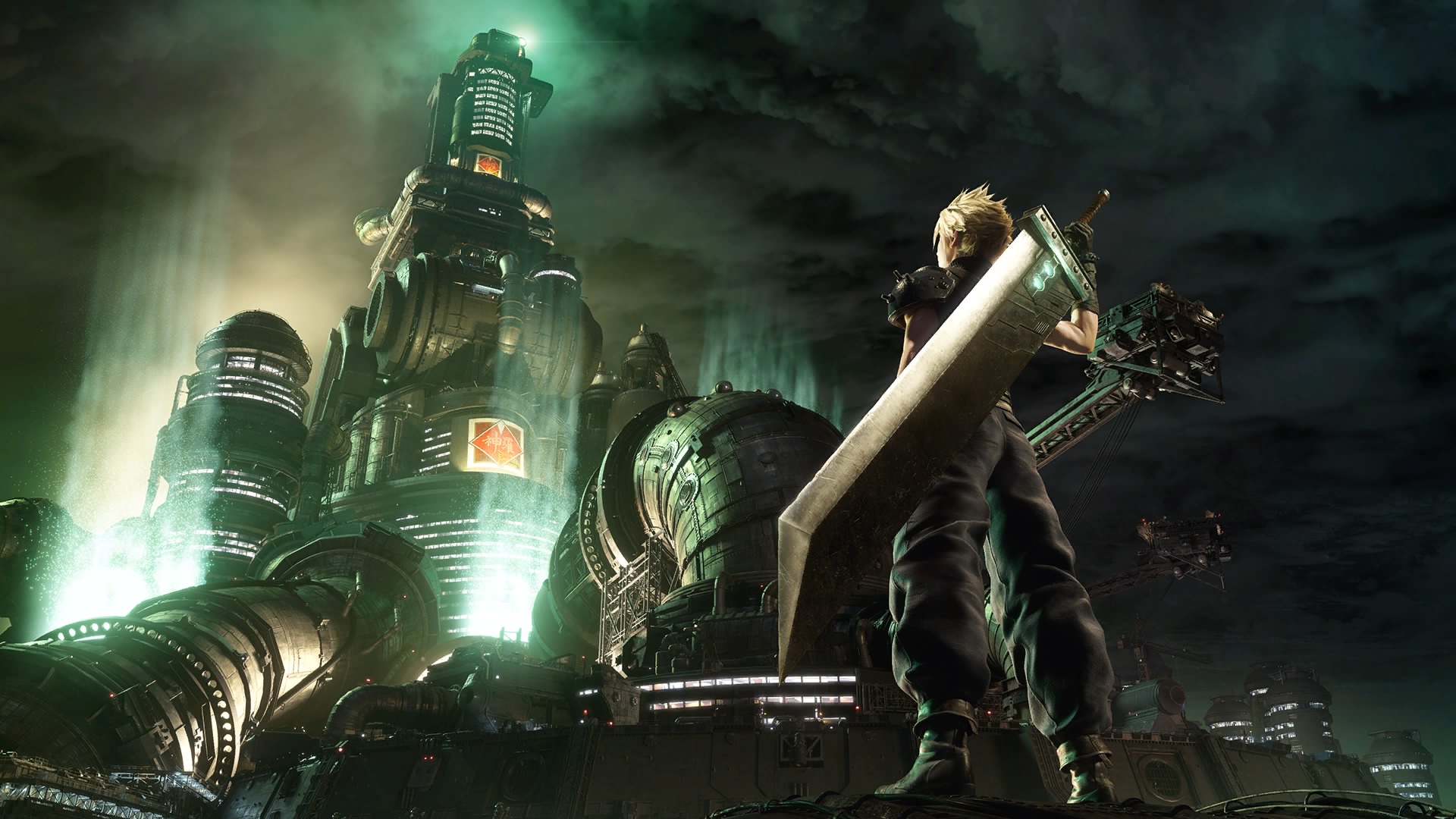 Final Fantasy VII Remake could be the free PS Plus game for March, but cannot be upgraded to Intergrade 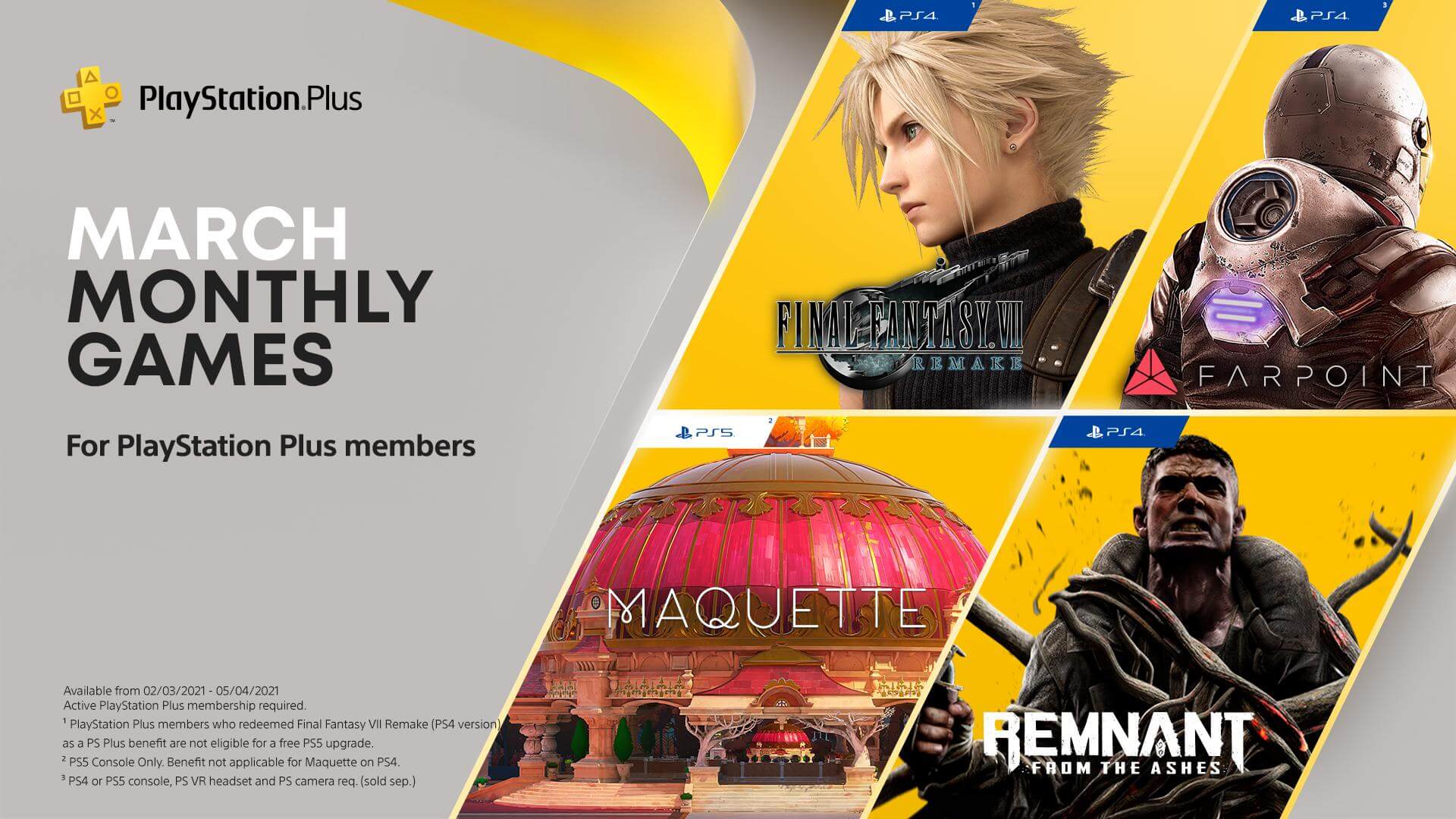