Geoff Keighley’s Summer Game Fest 2021 makes a return after a successful showing last year, now scheduled for June 10. Making a performance on opening day will be Weezer as they rock the stage with a brand new song from a game soundtrack.

The event partners have also been announced, which includes some of the biggest names in the industry such as Xbox, Ubisoft, Riot Games, Activision, EA, and much more. Oh, and if you haven’t noticed it yet, yes, PlayStation will make an appearance.

Summer Game Fest 2021 promises the latest news, updates, and a slew of world premieres during the event, so this is something you definitely won’t want to miss out on. 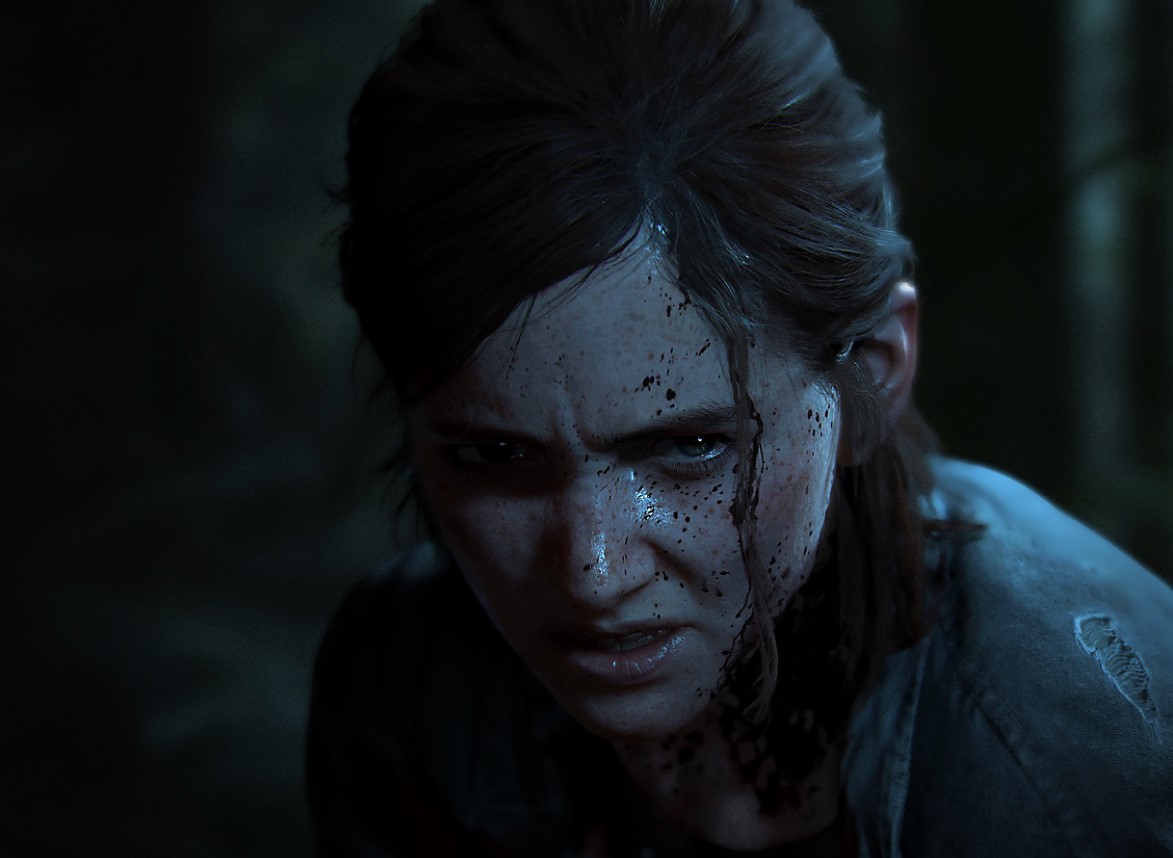 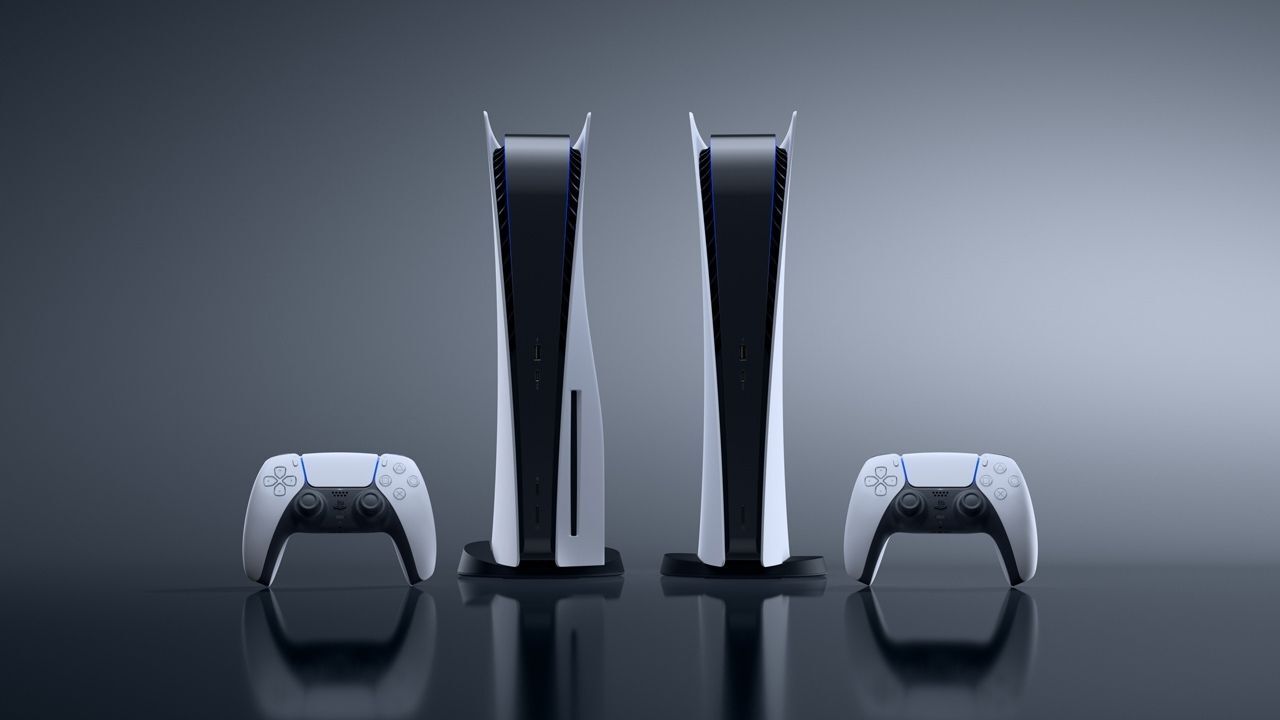