If Sega won’t do it, Team Reptile certainly will.

The Steam Page entry of the game reads as “In a world from the mind of Dion Koster, where self-styled crews are equipped with personal boostpacks, new heights of graffiti are reached. Start your own cypher and dance, paint, trick, face off with the cops and stake your claim to the extrusions and cavities of a sprawling metropolis in an alternate future set to the musical brainwaves of Hideki Naganuma.”

No release date has been specified for the title but the game experience will be a single player romp with its planned release date set for the “Future.” 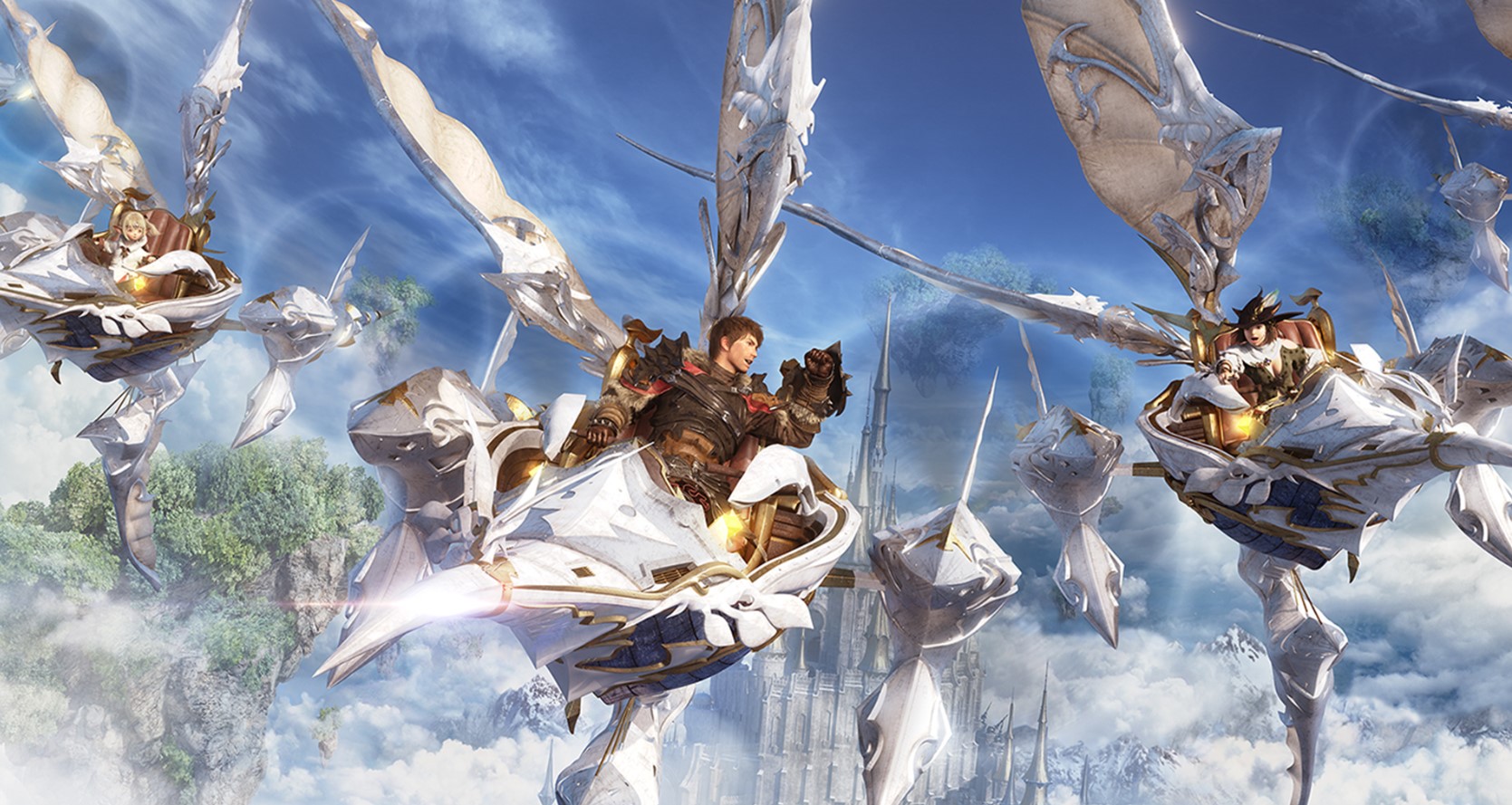 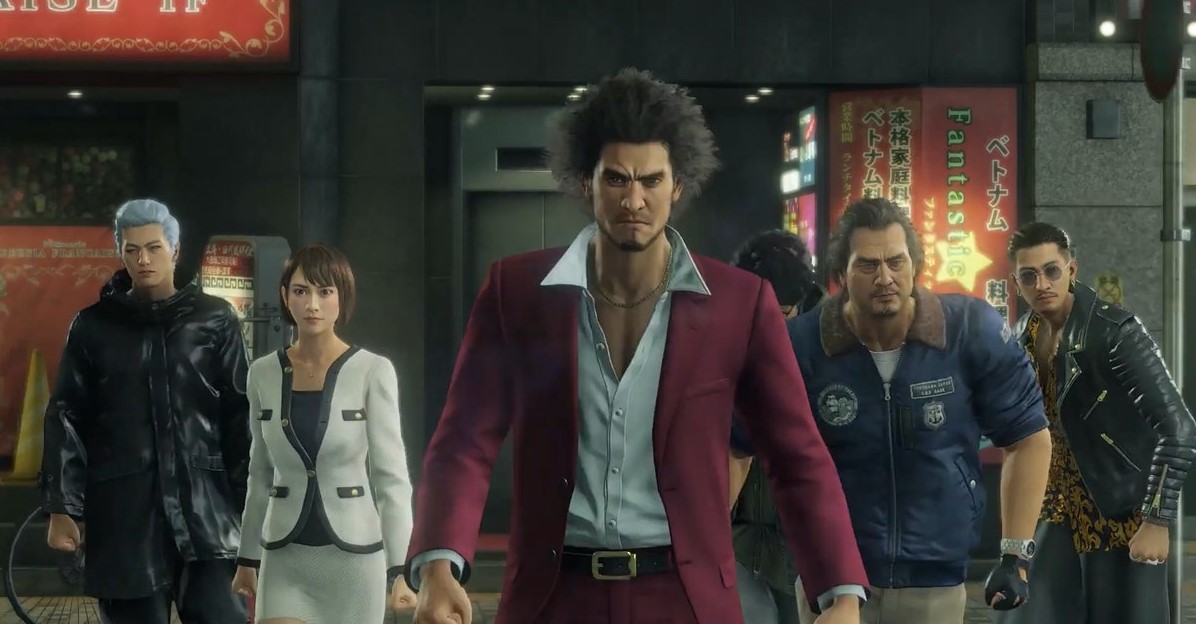