The Medium is headed to the PlayStation 5 in September

Bloober Team’s The Medium, a game that was highly touted for its dual world system, will be making its way to the PlayStation 5 after a brief timed exclusivity period from the Xbox Series.

Gematsu reported on the possible PS5 appearance of the game earlier this month and now, Bloober Team have confirmed that the game will indeed be headed over the fence, accompanied by a physical release and “full Dualsense controller support” which could prove to be a nice bonus.

Our review of The Medium called it a serviceable paranormal mystery title, and while the lack of action may turn some users off, it offers an interesting take into the genre with its dual world feature.

The Medium will be releasing on the PlayStation 5 on September 3. 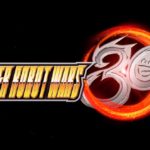 Super Robot Wars 30 coming to the PS4, Switch, and PC later this year 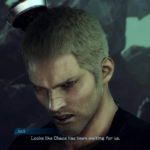