The Witcher: Monster Slayers comes to iOS and Android devices on July 21

While waiting for that current-gen update from CD Projekt Red for The Witcher 3, you might fancy this Pokemon Go style game from the same developers, entitled The Witcher: Monster Slayer.

Coming out on July 21 for iOS and Android devices, The Witcher: Monster Slayer is an augmented reality based game that will take you through epic quests inspired by The Witcher series. The game will feature battles against gigantic monsters, crafting, and weather systems that will make your adventure a treacherous one.

The official description reads as follows:

The Witcher: Monster Slayer is an augmented-reality exploration game that challenges you to become an elite monster hunter. As you explore the real world around you, each step will take you deeper into a dark fantasy adventure unlike any other.

Track monsters, learn their habits, and prepare for battle. Select the best weapons and armor, and brew powerful Witcher potions to gain the upper hand before you begin a battle. As you gain experience and take on more dangerous foes, you will need to improve your skills, your gear, and your tactics in order to become a monster slayer of true renown.

TRACK YOUR TARGETS — Use real-time weather conditions, time of day, and all your Witcher senses to hunt monsters living around you.

EXPLORE ADVANCED AUGMENTED REALITY — Make the dark fantasy world of the Witcher your reality with AR features that change your perception of places you thought you knew.

EMBARK ON ADVENTURES — Experience quests that propel you through deep, story-driven adventures inspired by the Witcher series.

GATHER TROPHIES FROM FALLEN FOES — Defeat dozens of different beasts and grow a collection worthy of a true monster slayer. 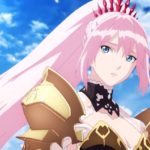 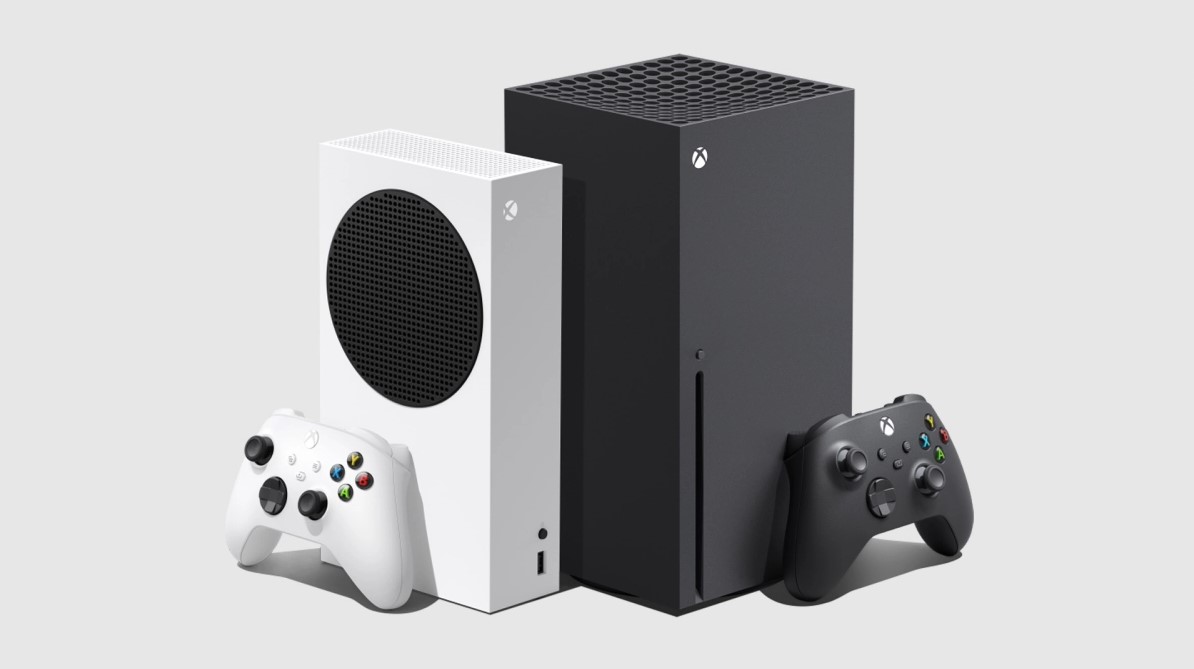