The much anticipated eight-player raid in the Tom Clancy’s The Division 2 – Operation Iron Horse has been announced to go live on June 30 at 9AM PT (or 12AM Philippine Time). In addition, the Second Race to World First competition is back.

Operation Iron Horse is free for owners of the Tom Clancy’s The Division 2 and the Warlord of New York expansion.

In the raid, Division Agents will head to the foundry where the True Sons are manufacturing weapons as they devise a plan to re-establish their grip over Washington D.C.

Level 40 players in The Division 2 Warlord of New York expansion will able to participate in the raid. A Level 30 version of Operation Iron Horse will be available to players that own the base game. This will be released on July 7.

The raid can be played in Normal and Discovery Difficulty modes. The Discovery mode will come at a later date and will feature matchmaking for the raid.

The raid will reward players with exclusive loot like:

The second eight-player raid also brings with it the Race to World First competition. The first team on each platform to complete Operation Iron Horse after it goes live will be immortalized in-game by having their team photo and names displayed in a portrait in the White House in The Division 2. 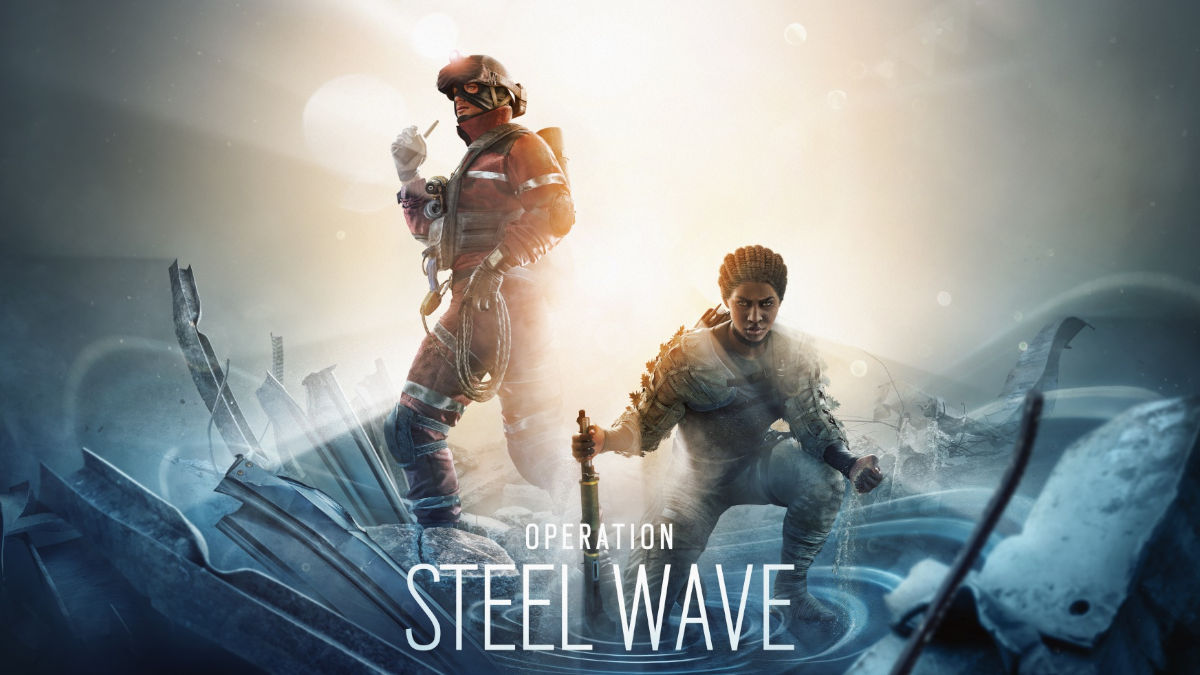 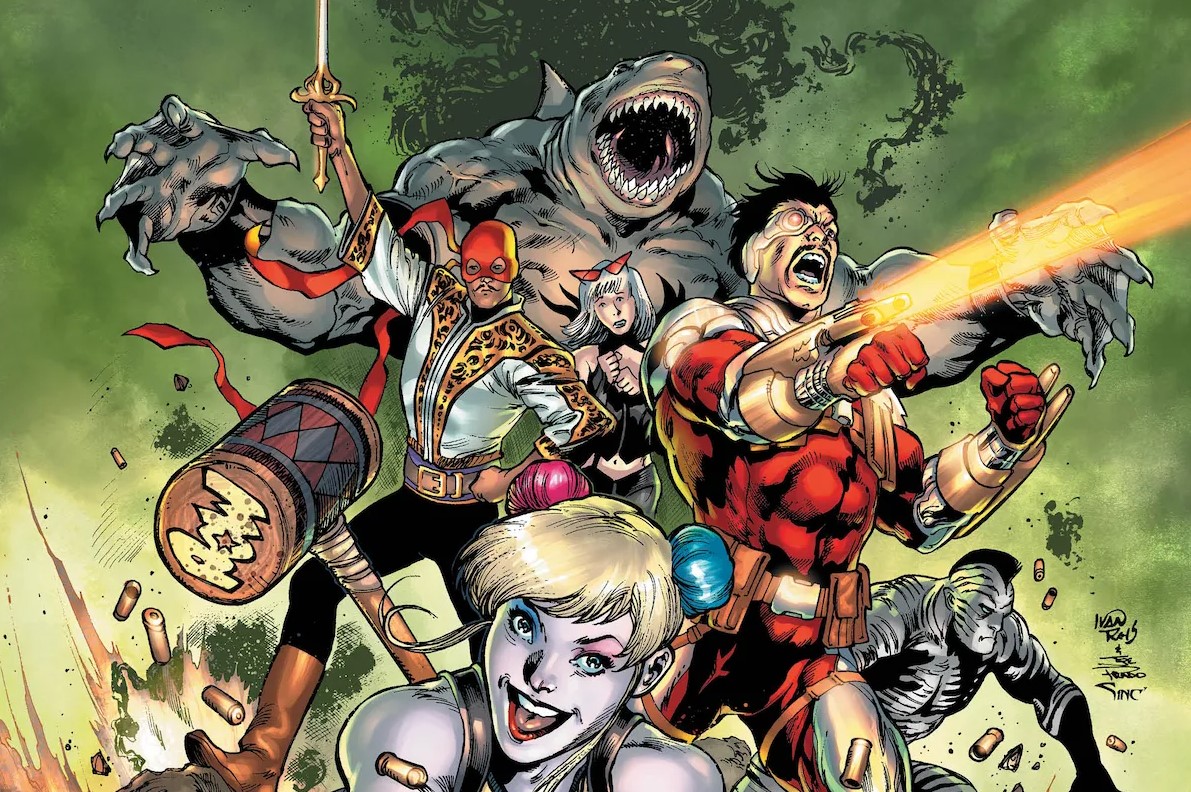 New Batman and Suicide Squad game reportedly in development, to be teased during DC FanDome in August