After initial reports, the cat is finally out of the bag. The 100-person free to play battle royale game Hyper Scape is now official and it is the latest entry into the thriving scene from Ubisoft.

Check out the world premiere trailer below:

Here is an overview of the game courtesy of Ubisoft:

It’s 2054 and technology is everywhere. It helps people survive the day-to-day grind – from neural networks to cybernetic augmentations to burgeoning AIs – but for the bottom 90%, living is tough. Many work for megacorporations to survive – these are the lucky ones. There is only one way to rise to the top…one way to change your lot in life and achieve something better: WIN THE CROWN in an intense Battle Royale in the virtual world of Hyper Scape.

Hyper Scape is the one and only urban futuristic free-to-play Battle Royale where Contenders engage high and low in close-quarters, fast-paced FPS battles to become the next global Champion.

Built from the ground up as an interactive streaming spectacle, Hyper Scape will change the way we watch video games by allowing streamers and content creators to interact with their audiences like never before. Every battle and every victory will be unique thanks to the participation of fans around the world.

Various streamers like Tfue and Myth and already on Twitch right now (view the full list of streamers HERE) but the game is still in its “Technical Test” phase which is only limited to certain areas and regions. Sadly, Philippines is not one of the eligible areas yet.

You can view the PC specifications below:

No other platforms have been specified for release yet but we’re expecting this to hit consoles like the PlayStation 4 and Xbox One, along with their next generation counterparts, soon.

In the mean time, you can view the gameplay trailer below: 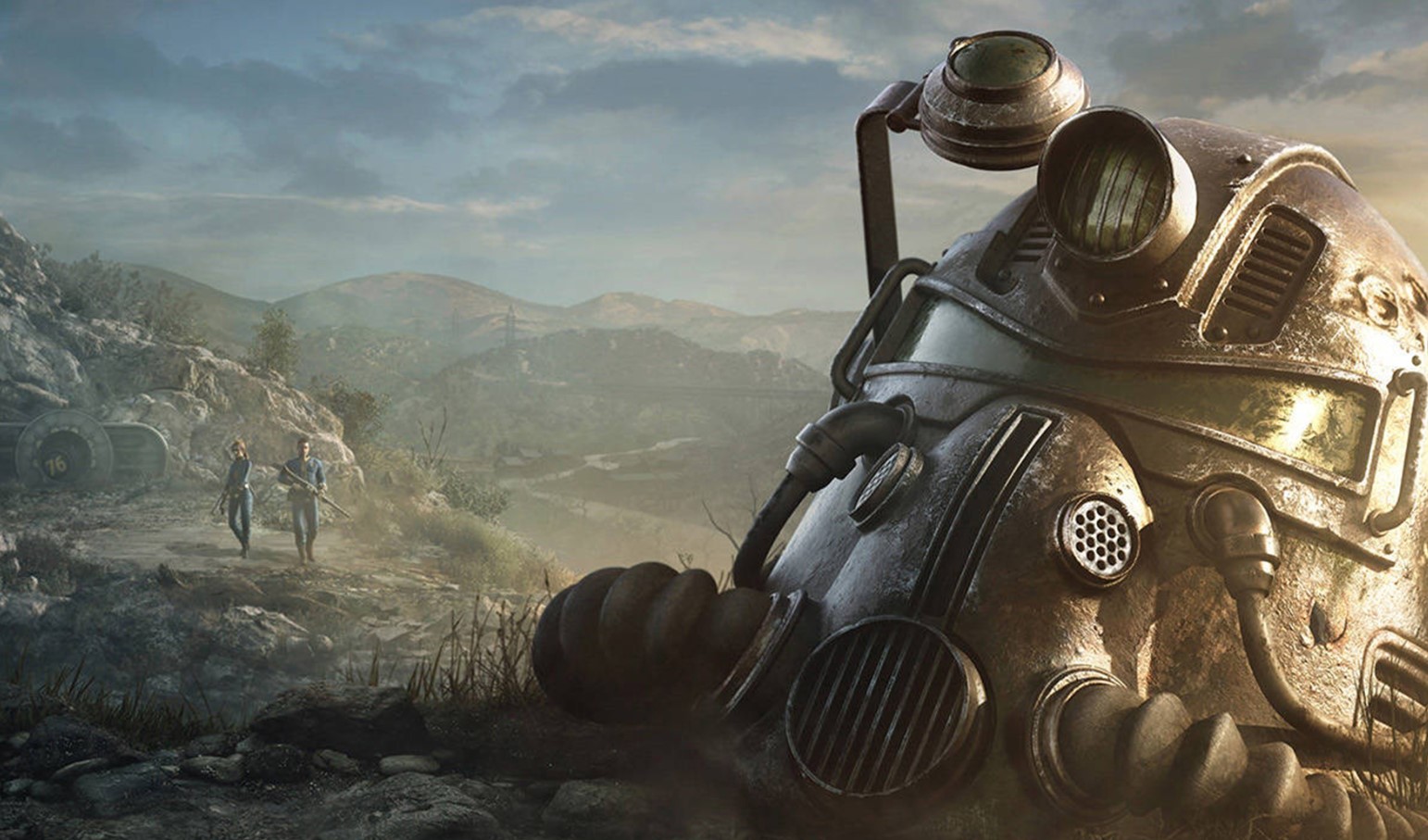 Fallout is getting a TV series from Amazon 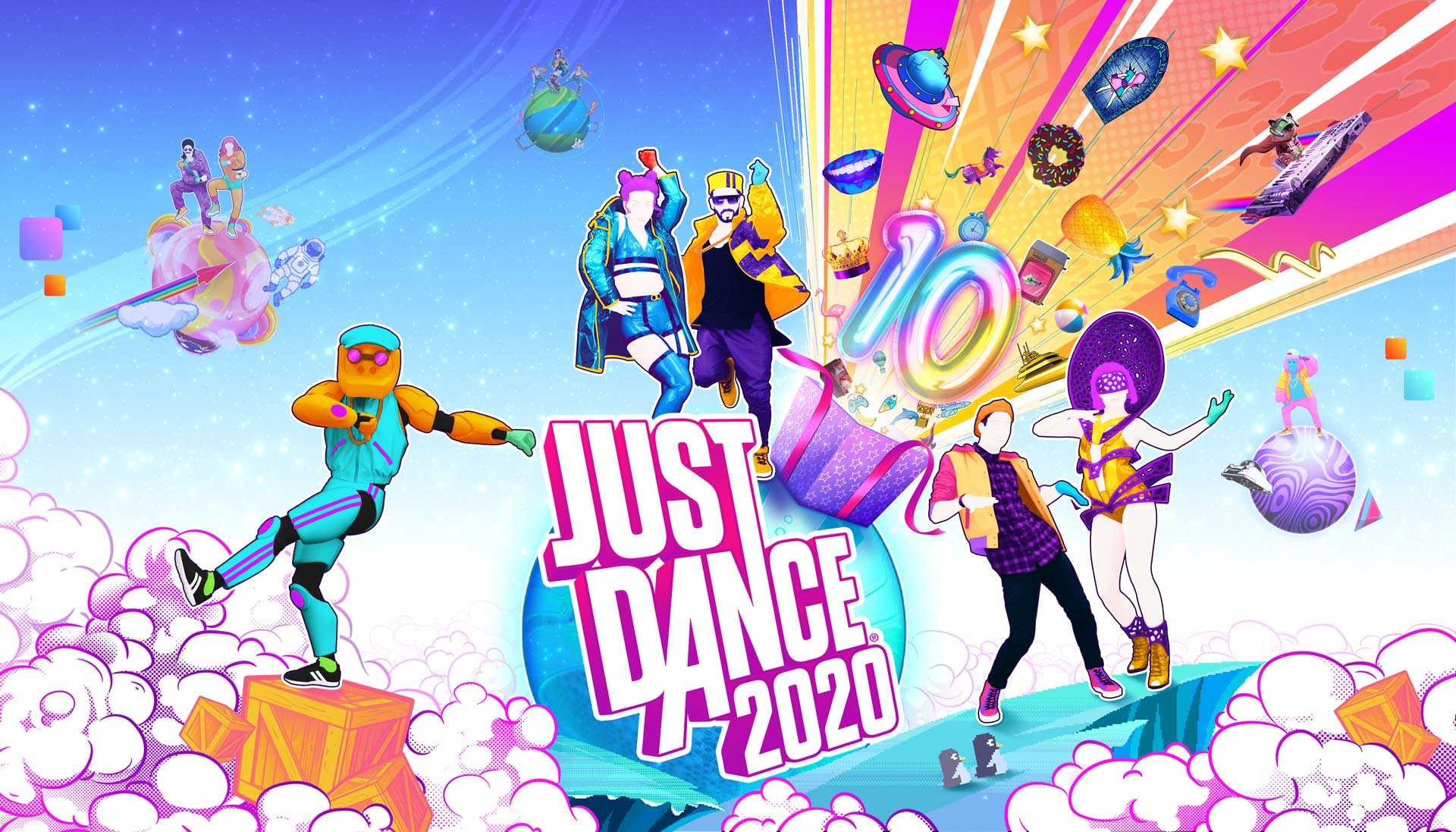