After the success of the Horizon Zero Dawn and Days Gone PC ports, it looks like another classic will make its way as the Uncharted 4 PC port seems to be next in line.

Sony has released their latest investor relations report and with it, some good stuff hidden in between the pages. Page 26, in particular, talks about the how Horizon Zero Dawn on the PC scored huge numbers, but also how more PC releases are planned, with Days Gone (already launched) and Uncharted 4 under it.

While there is no official confirmation yet, the 2016 classic would surely enjoy improved visuals and features like ultrawide support as it makes the leap to PC.

There’s no news on whether the first 3 titles will be headed to the PC as well, but this could be the start of that. Maybe God of War and Spider-Man could be next on the list as well?

What other PlayStation Studios games are you hoping for the PC? 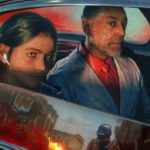 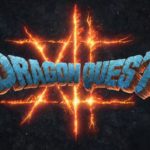