Riot has announced that their hit free-to-play shooter is headed to mobile devices as Valorant Mobile. The mobile port is currently in development, but no other details were given by Riot about it.

Since it launched in June 2020, the game has hit a major milestone of over 14 million players each month and to commemorate this milestone, a month long celebration will be held in-game for its first year anniversary.

Executive producer Anna Donlon says that “One of our top goals this first year was to earn the trust and respect of the global FPS community, and to prove to them that Valorant will always uphold the fundamentals of a truly worthwhile competitive tac-shooter. To see our growing player community recognize and appreciate what we’re trying to do with Valorant is beyond what we could’ve expected and we’re thrilled to soon offer the same competitive Valorant experience to even more global players.

Riot have previously gone mobile with League of Legends Wild Rift, which has plans for a global tournament later this year, so it would be interesting to see if their tactical shooter follows suit. 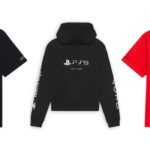 Care for a PS5 Hoodie that’s more expensive than a PS5? 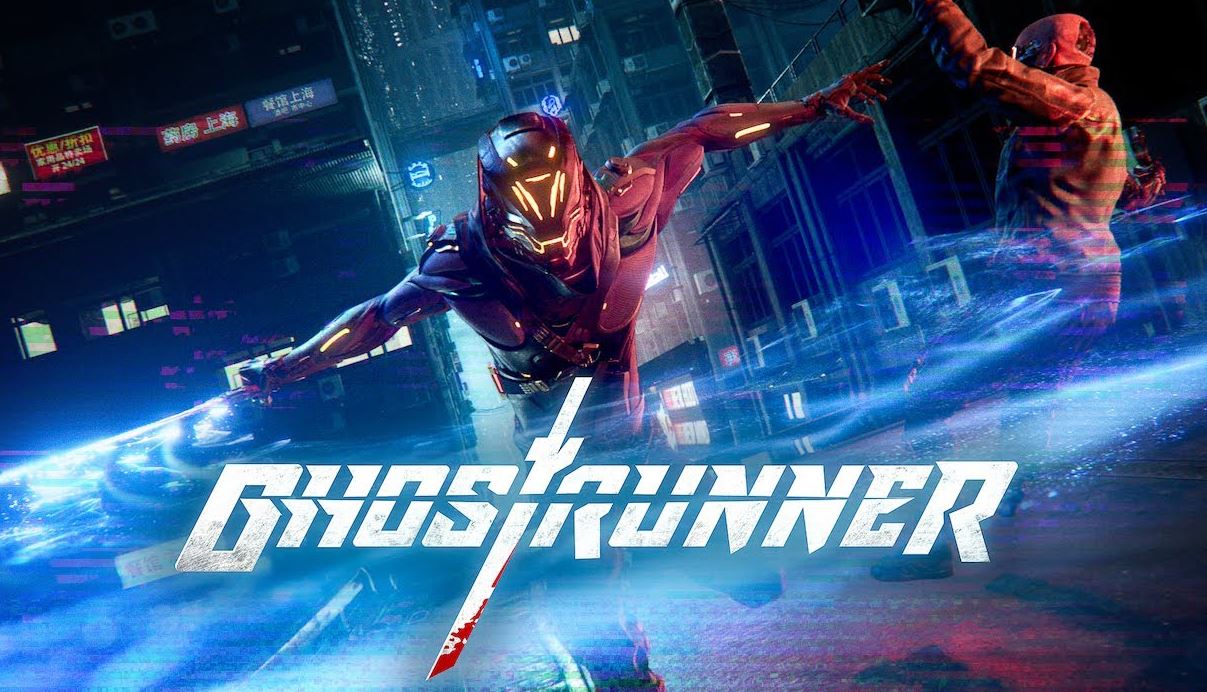