Update – It seems that the news is not true and was mistranslated / misquoted, according to this GameXplain video which is corroborated by native Spanish speakers, saying that there was nothing confirmed during the discussion.

It seems that The Legend of Zelda: Breath of the Wild 2 may be close to completion. Or at least we might think so if some recent revelations are any indication.

According to Spanish site Gamereactor, the voice actors for Zelda and Revali, Nerea Alfonso and Marc Navarro respectively, have spilled the beans during an Un Cafe Con Nintendo podcast and have said that they have already finished their work on the second game.

After the trailer reveal during E3 2019, there hasn’t been any word or significant news about the second game until now, so we can only hope for some official news soon.

In game development, localization is one of the things that takes place towards the end of development, if not as a whole, at least for design tasks, indicating that a lot of other tasks related to it are done or close to completion.

According to VG24/7, “it stands to reason that the English story is also finished” and while there isn’t a lot of spoken dialog in Zelda games in general, it “could be an indication of volume of work rather than how far along it is.”

Whatever the case, it’s good to know that development for the game is moving and we’re this much closer to possibly seeing another masterpiece unfold when it is finally released. When? Only Nintendo knows, for now. 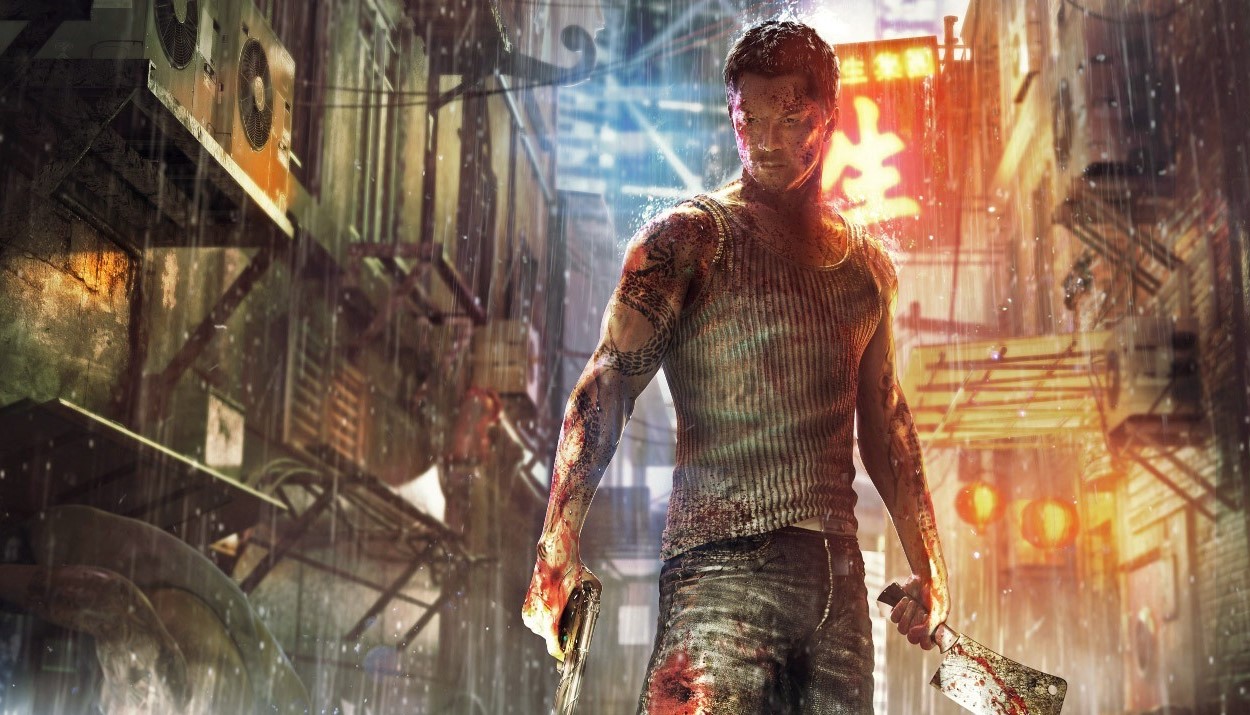 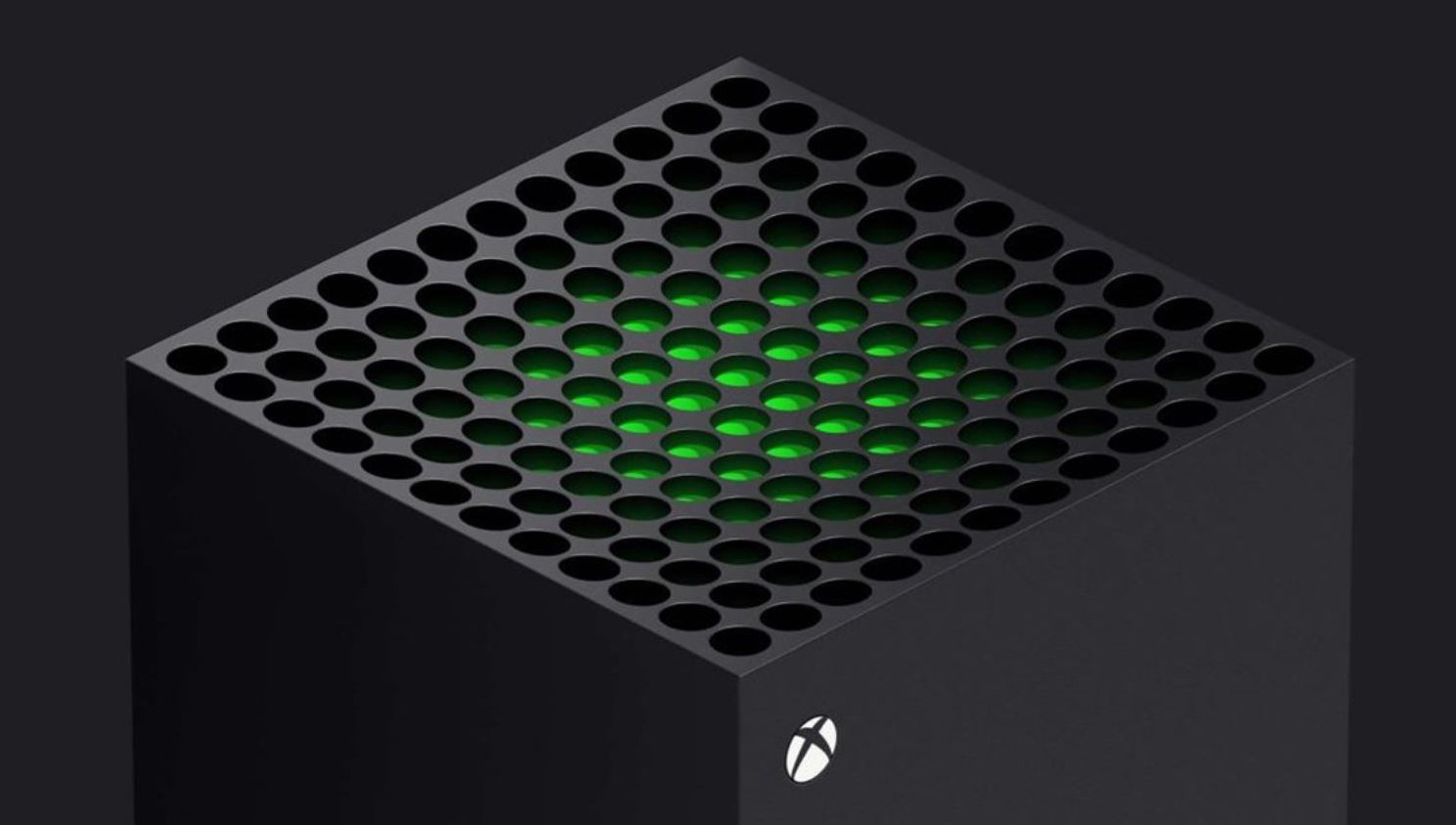