Ubisoft has announced that Watch Dogs: Legion will have a free play weekend from September 3-5 (September 4-6 Philippines) for the PlayStation 4, PlayStation 5, and PC via Epic Games and Ubisoft Store.

Pre-load begins today and players will have access to the single-player campaign and online mode during the duration of the free play weekend.

Should you wish to continue playing after the free play schedule is up, Watch Dogs: Legion is discounted on the following storefronts:

Watch Dogs: Legion is now available for the PS4, PS5, Xbox One, Xbox Series, and PC. 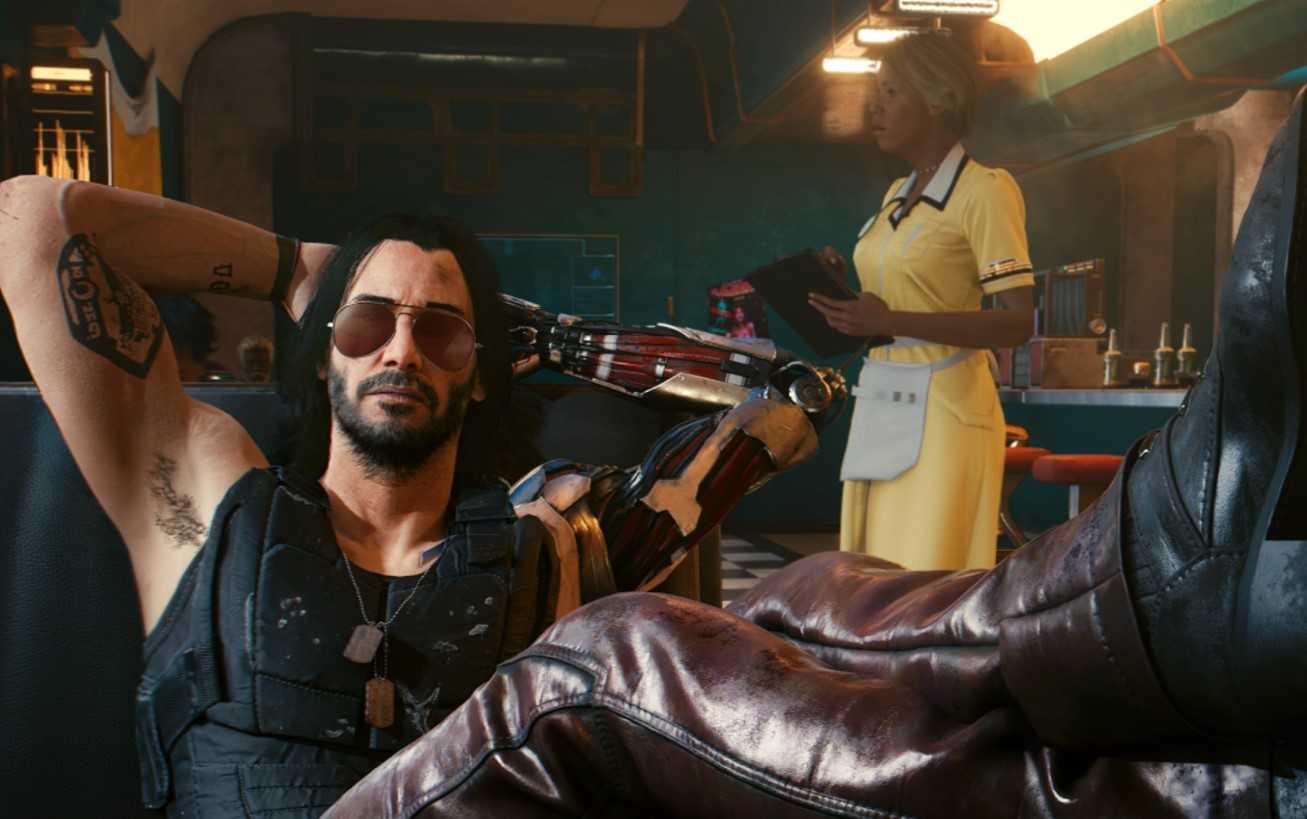 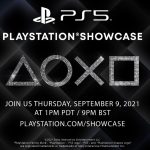