What’s up with the Fortnite ban on the iOS App Store and Google Play Store?

If you woke up to huge headlines about Fortnite and #FreeFortnite, your eyes do not deceive you. In a somewhat shocking turn of events, Fortnite has been removed from both the iOS App Store and the Google Play Store. Yes, that just happened. One of the biggest games in recent history, gone from both mobile app stores.

So… what happened? Here’s the skinny.

Epic recently updated Fortnite with what they call the “Fortnite Mega Drop”, which is basically a 20% discount on V-bucks (Fortnite’s premium currency) and other real-money offers. Sweet, right? PlayStation, Xbox, Switch, and PC players get access to this and they don’t really have to do anything to make it work, you’ll just save money for every purchase.

For mobile devices, on the other hand, Epic has introduced a new way to pay for those precious V-bucks, called Epic Direct Payment. What it is is that instead of going through iOS and Google payments, you’ll be sending it to Epic directly. Obviously, we’d all rather go cheap, right?

Apple has since responded to this (taken from the NYTimes) by saying “Epic enabled a feature in its app which was not reviewed or approved by Apple, and they did so with the express intent of violating the App Store guidelines. We will make every effort to work with Epic to resolve these violations so they can return Fortnite to the App Store.” Apple have since taken down Fortnite from the iOS App Store.

Google has also responded (taken from The Verge) by saying “The open Android ecosystem lets developers distribute apps through multiple app stores. For game developers who choose to use the Play Store, we have consistent policies that are fair to developers and keep the store safe for users. While Fortnite remains available on Android, we can no longer make it available on Play because it violates our policies. However, we welcome the opportunity to continue our discussions with Epic and bring Fortnite back to Google Play.” Google have since taken down Fortnite from the Google Play Store.

Epic is now suing both Apple and Google, launching a PR campaign behind #FreeFortnite and a particularly funny short, which ironically is the same ad that Apple ran when they first introduced the Mac in 1984.

We’ll have to see what happens next but it won’t be a pretty battle behind the scenes. Both sides have supporters with their own convictions and it will be quite interesting to see what will come out of this debacle, but for now, say goodbye to Fortnite on your mobile devices. 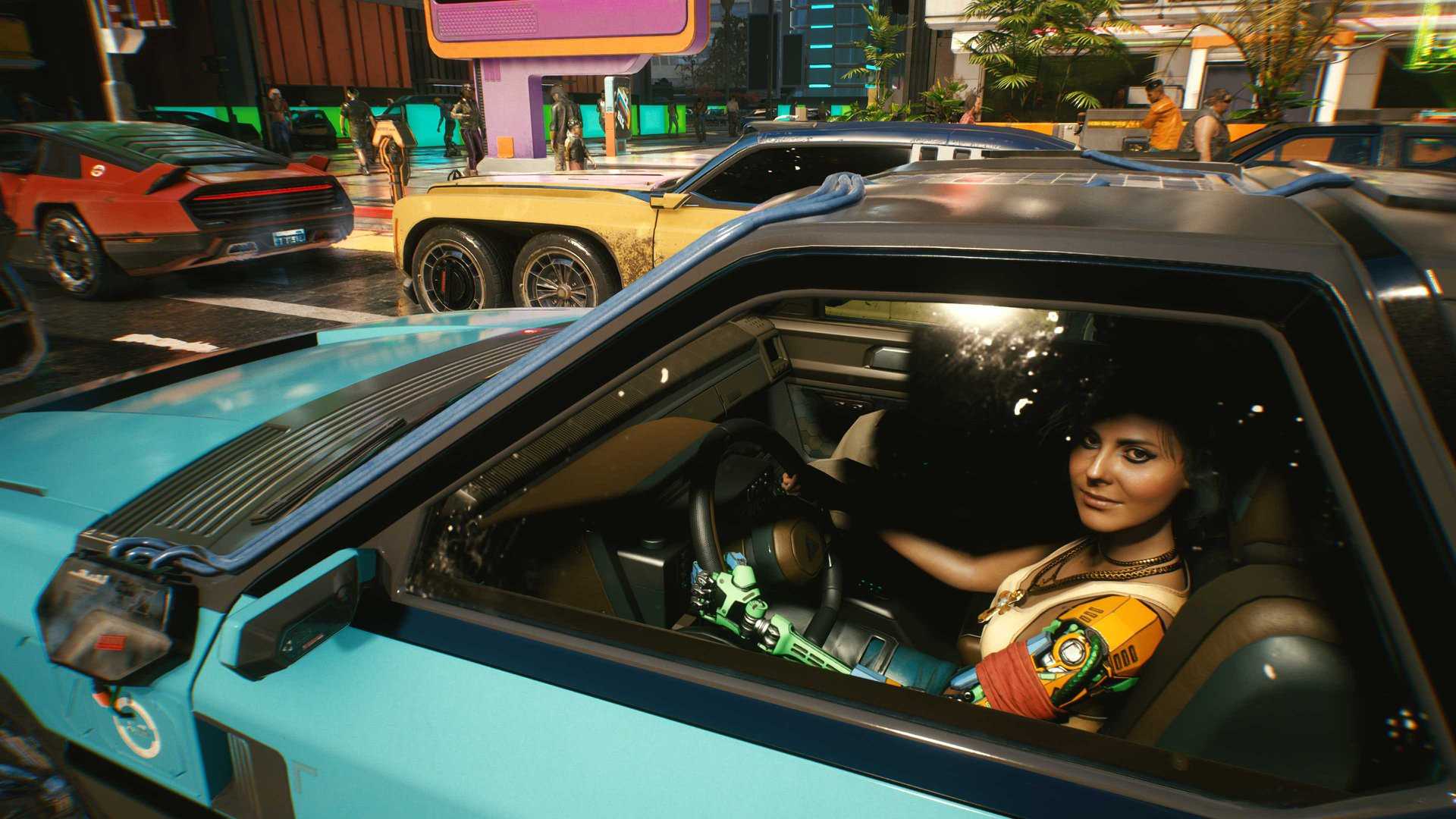 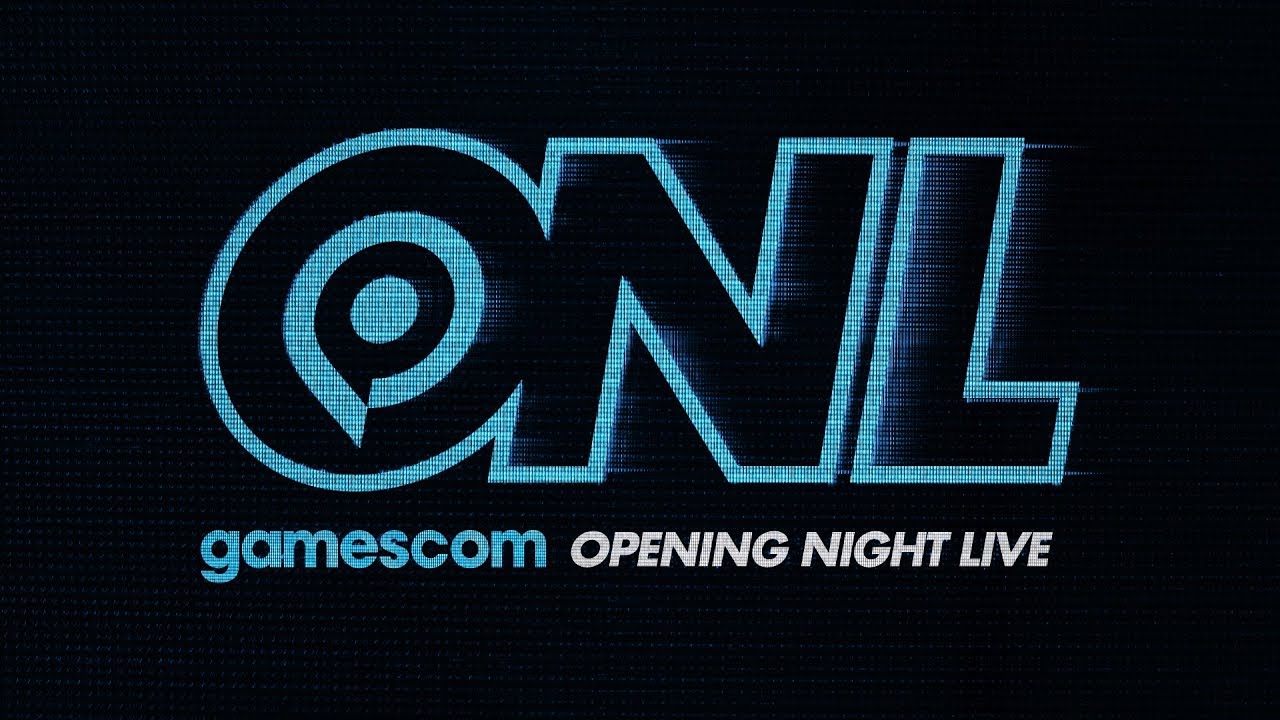