It’s been quite a while since we last heard of WWE 2K22 after its supposed yearly release got cancelled last year. During Summerslam which happened over the weekend, fans finally got a taste of the upcoming title in the form of a new trailer and based on early footage, it’s already looking much better than the infamous WWE 2K20.

WWE 2K22 is set to release on March 2022 with very few details as of now, but 2K games have promised more information will be given in January 2022, which we assume will reveal platforms, game modes, roster, and even its cover athlete.

Excited about the return of WWE 2K22? Let us know who you think the cover athlete will be! 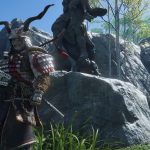 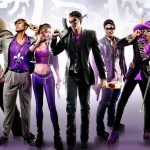