Considered as a legendary figure in his own right, Yasumi Matsuno is reportedly working on a new game as a scenario writer according to Hironobu Sakaguchi.

This information comes by way of 4Gamer (via Siliconera), which was part of a series of year-end interviews from the Japanese outfit. 4Gamer asked over 100 video game creators and when asked, Sakaguchi revealed that Matsuno was indeed working as a scenario writer on a new game, much like his recent roles in Final Fantasy XIV.

While no other details were spilled, it would be quite interesting to follow this development as it may spark hope for some fans that may be looking forward to the revival of some classic RPG’s, or at least see a new game with the involvement of Matsuno.

What game do you wish it to be? 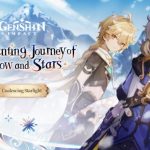 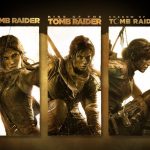