Retailing for $30.99 (around PHP1,500), Amazon Preorders are already up, so those looking forward to seeing the whole movie unfold once again in glorious 4K can lock in their preorders right now. No word on a local Philippine release yet but you can be sure that some Blu-Ray movie retailers will be offering it soon.

Final Fantasy VII Advent Children first aired in 2005 and takes place 2 years after the events of the original Final Fantasy VII game. This 4K release will feature English and Japanese dubbing, 5.1 audio, HDR10, and will include a whole slew of bonus features.

June looks to be a big month for Final Fantasy VII fans as both Advent Children 4K and Intergrade will be releasing on June 8 and 10 respectively. 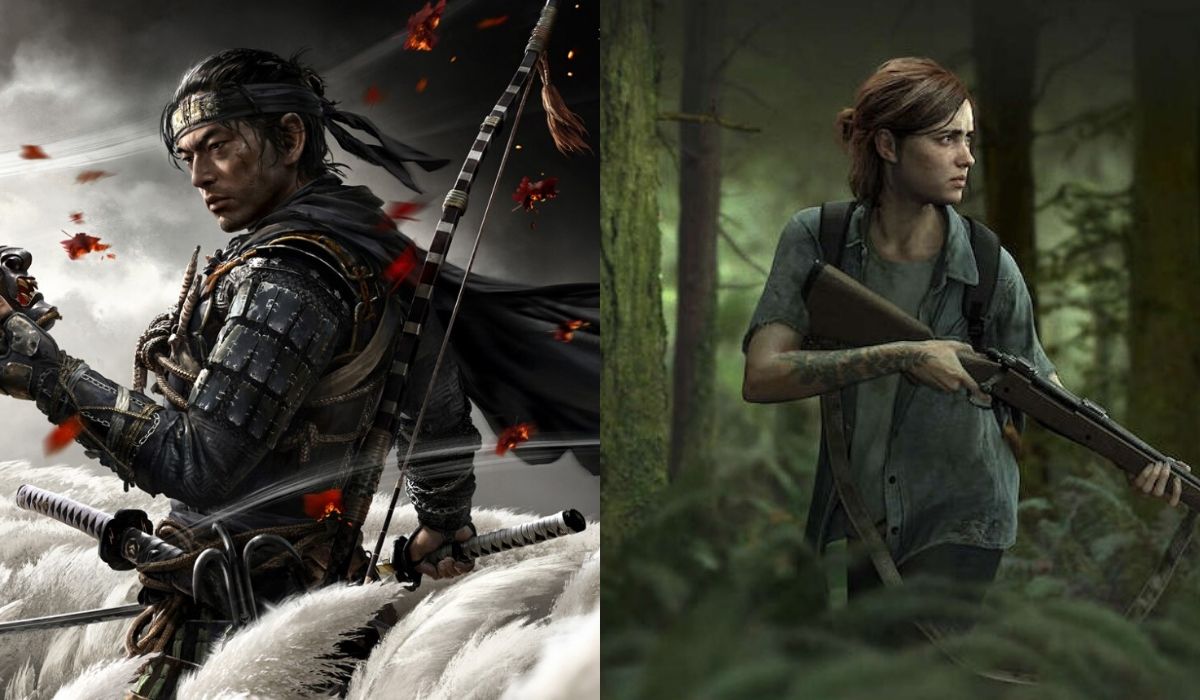 Sony wants to bring its most popular PlayStation franchises to mobile 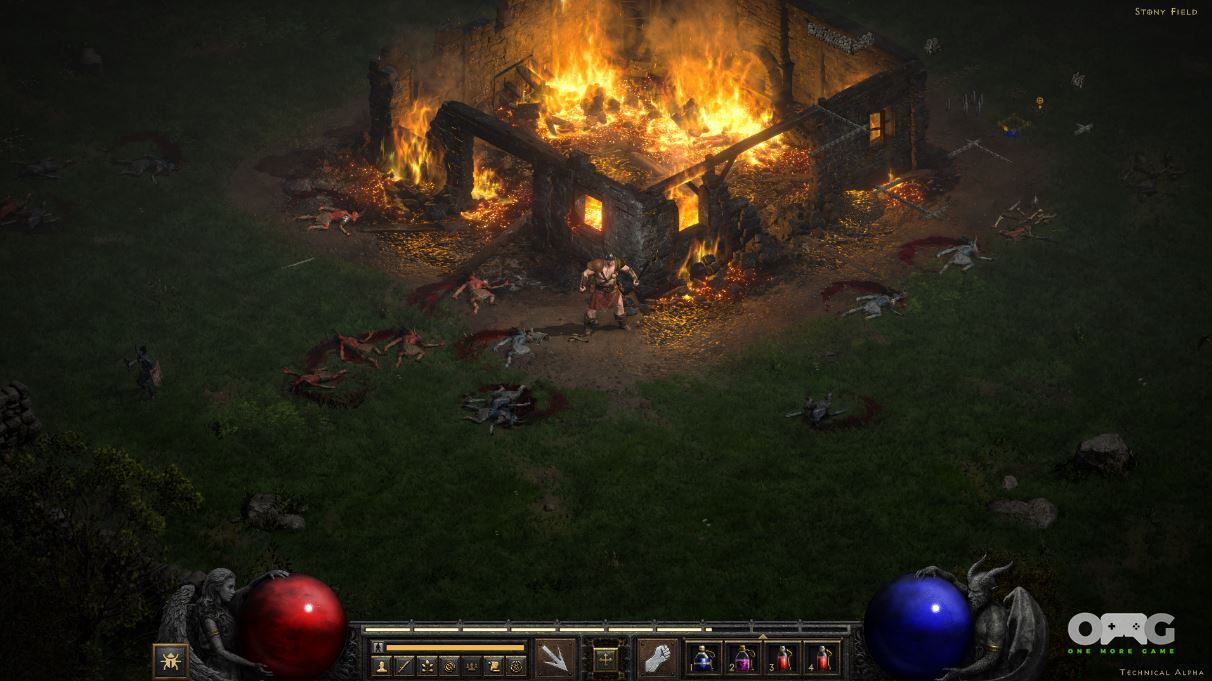