Netflix is creating a new anime series based on Dota

Following the recent reveals of Sonic and Tomb Raider, Netflix isn’t letting up as it is taking another video game property and will be creating a new anime series based on the popular DOTA 2 video-game franchise by Valve.

Entitled Dota: Dragons Blood, it will be an 8 episode anime series that will premiere on March 25, and will tell of “the story of Davion, a renowned Dragon Knight devoted to wiping the scourge from the face of the world. Following encounters with a powerful, ancient eldwurm as well as the noble Princess Mirana on a secret mission of her own, Davion becomes embroiled in events much larger than he could have ever imagined.“

“Fans will love how we’ve imagined the DOTA 2 universe and woven together an epic, emotional, and adult-oriented story about some of their favorite characters,” said showrunner and executive producer Ashley Edward Miller. “The cinematic animation, acting and music are simply next level and I’m grateful to Valve for supporting our creative ambitions.”

Find out more about Dota: Dragons Blood on the official website. 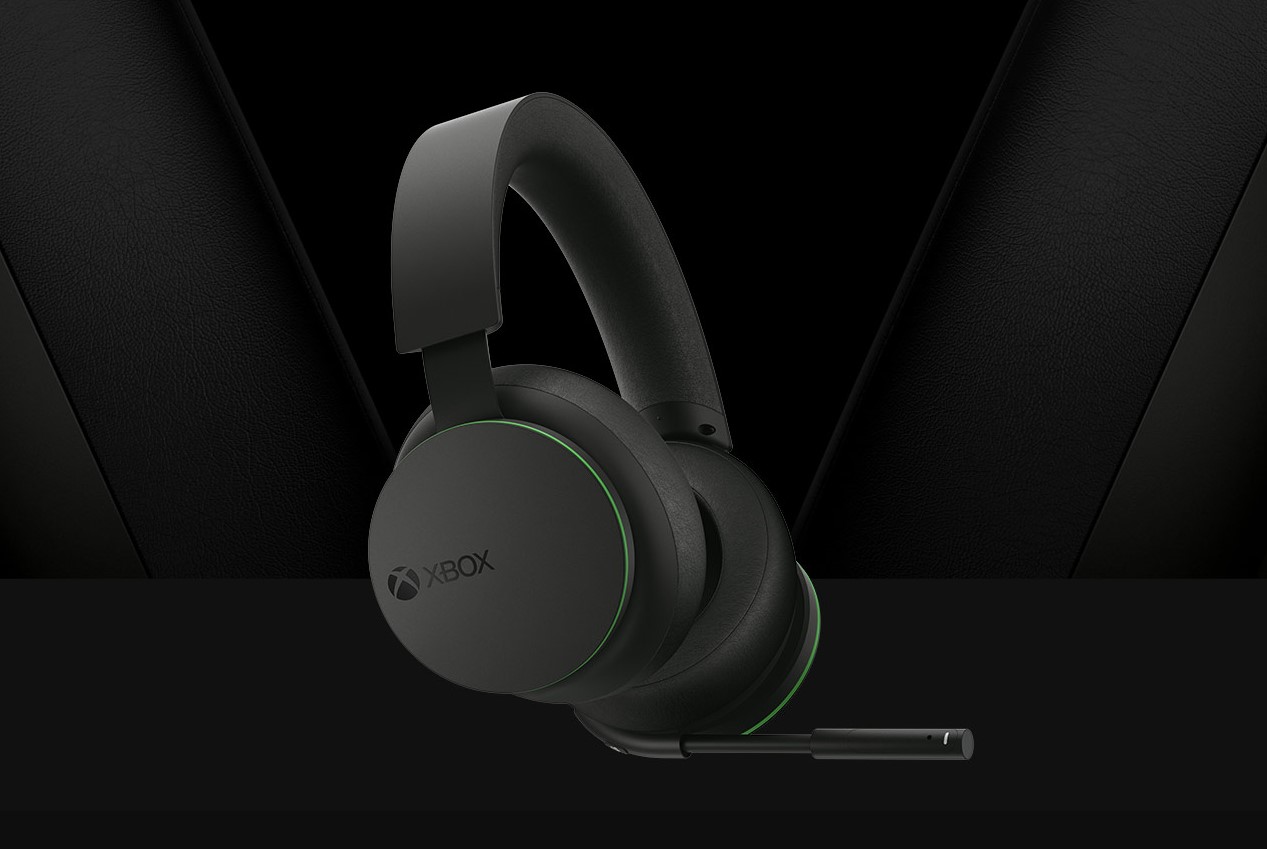 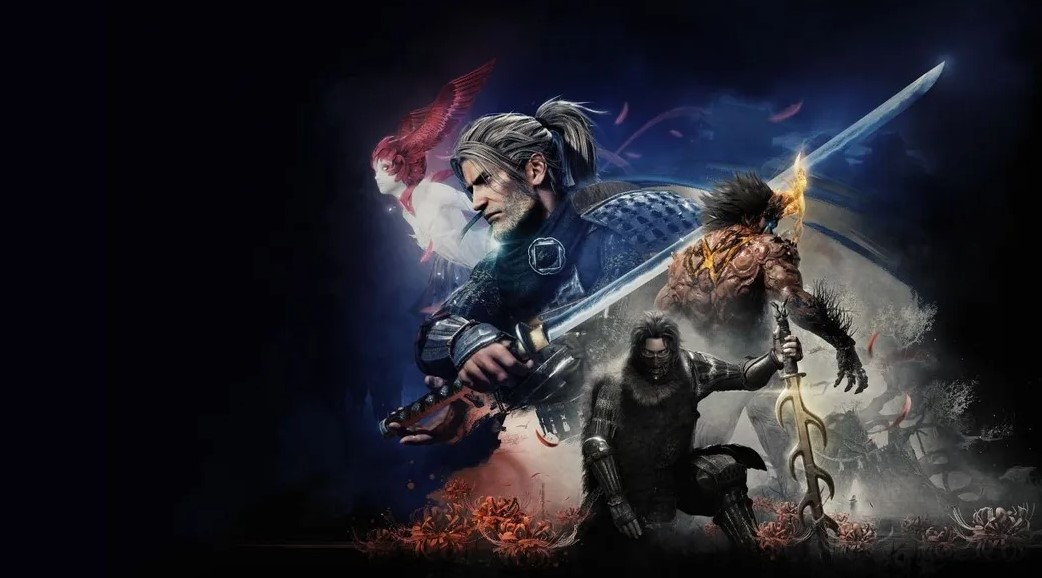 One More Look: The Nioh Collection – The best way to play Nioh