Following the Bethesda acquisition and consequently having a big bulk of their iconic library added to Game Pass, 5 of the best games on the list will be receiving an FPS boost as announced by Microsoft. The short list includes Dishonored: Definitive Edition, The Elder Scrolls V: Skyrim Special Edition, Fallout 4, Fallout 76, and Prey, which are all great games and seemingly the bigger games on the list.

FPS boost, through some great use of technology, increases the FPS of certain games without any need for dev work, and will definitely improve the gameplay experience of any games that will support this.

For Fallout 4 and Fallout 76, the feature is not automatically enabled so you’ll want to turn it on manually.

In the coming weeks, more titles will be receiving an FPS boost, in addition to the 5 that were already announced initially – Far Cry 4, New Super Lucky’s Tale, Sniper Elite 4, UFC 4, and Watch Dogs 2. 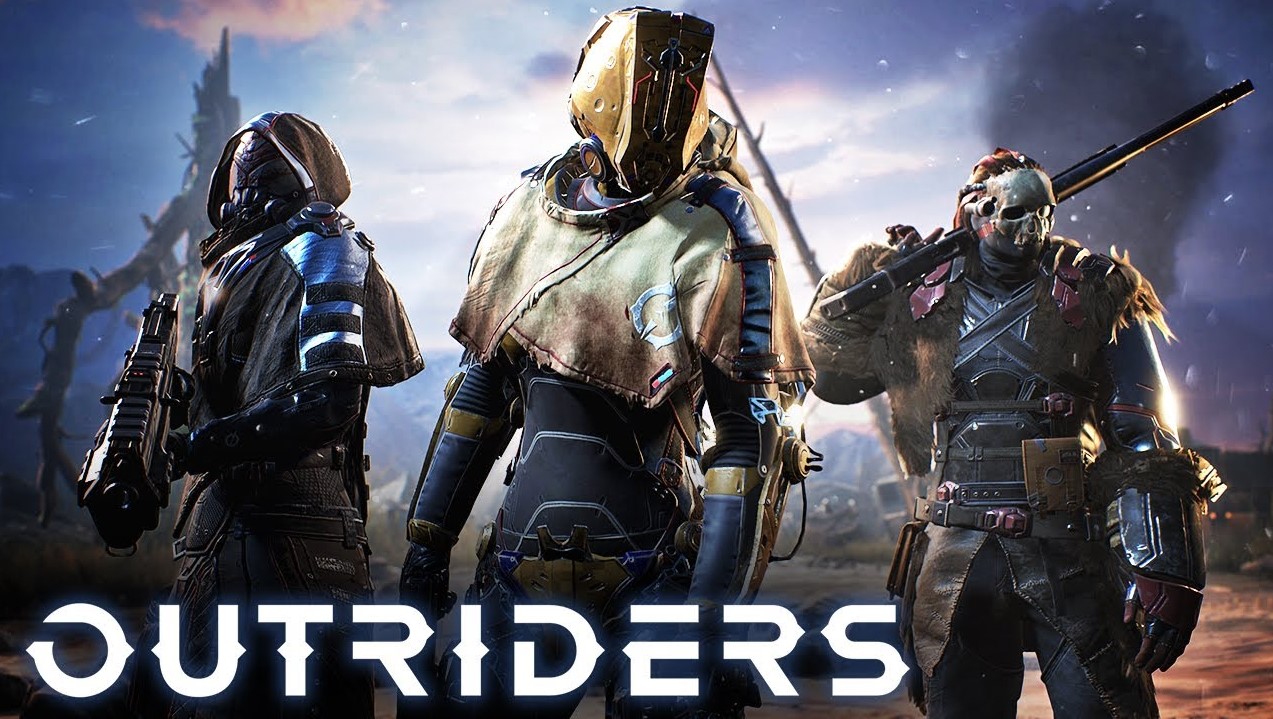 Outriders on Game Pass is only available on console and not on PC, pre-orders can be cancelled 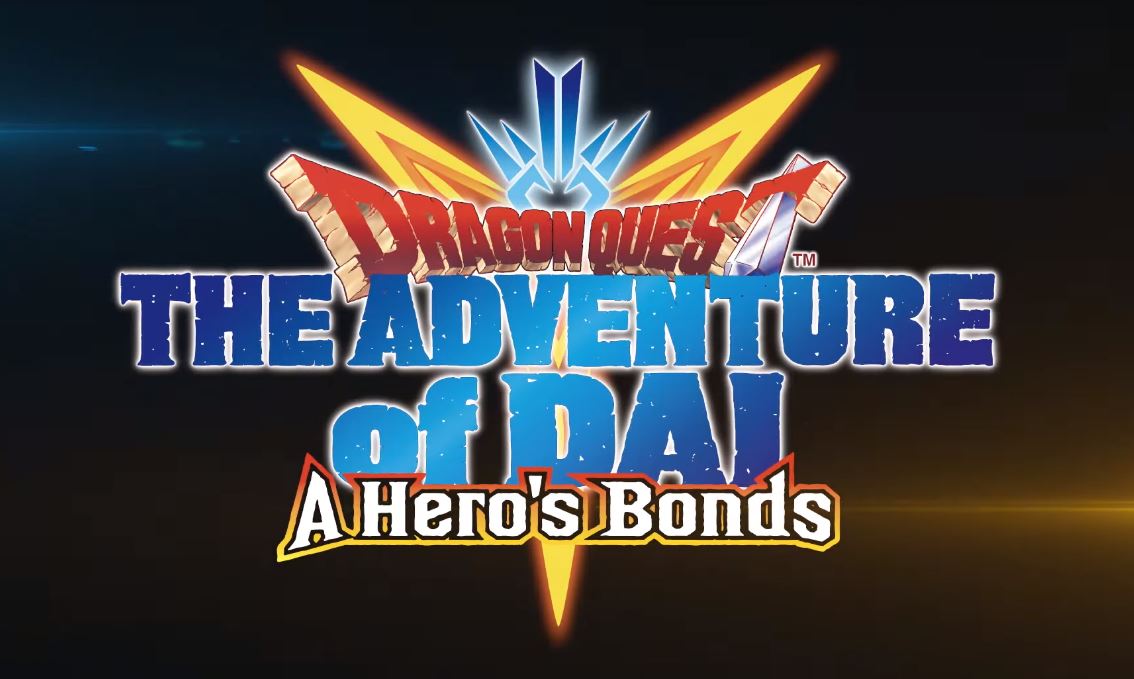