The Microsoft store entry of the latest Crash title sports a phrase that leads people to believe that the game will feature microtransactions. For a platformer, that’s a pretty weird thing to put in there but developers Toys for Bob have set the record straight.

Via an announcement on their Twitter page, the developers have made it crystal clear that Crash Bandicoot 4 will have no microtransactions.

One could stand to argue how this may change over the course of time, similar to what happened with Crash Team Racing, but for now, we have the assurance from the developers that Crash Bandicoot 4 will be MTX-free.

DLC maybe? Extra levels and an expanded story mode? That certainly could be in the books depending on how well the game performs, so we’ll have to wait and see what the post-launch plans for the game are.

Crash Bandicoot 4: It’s About Time is scheduled to release on October 2 for the PlayStation 4 and Xbox One. 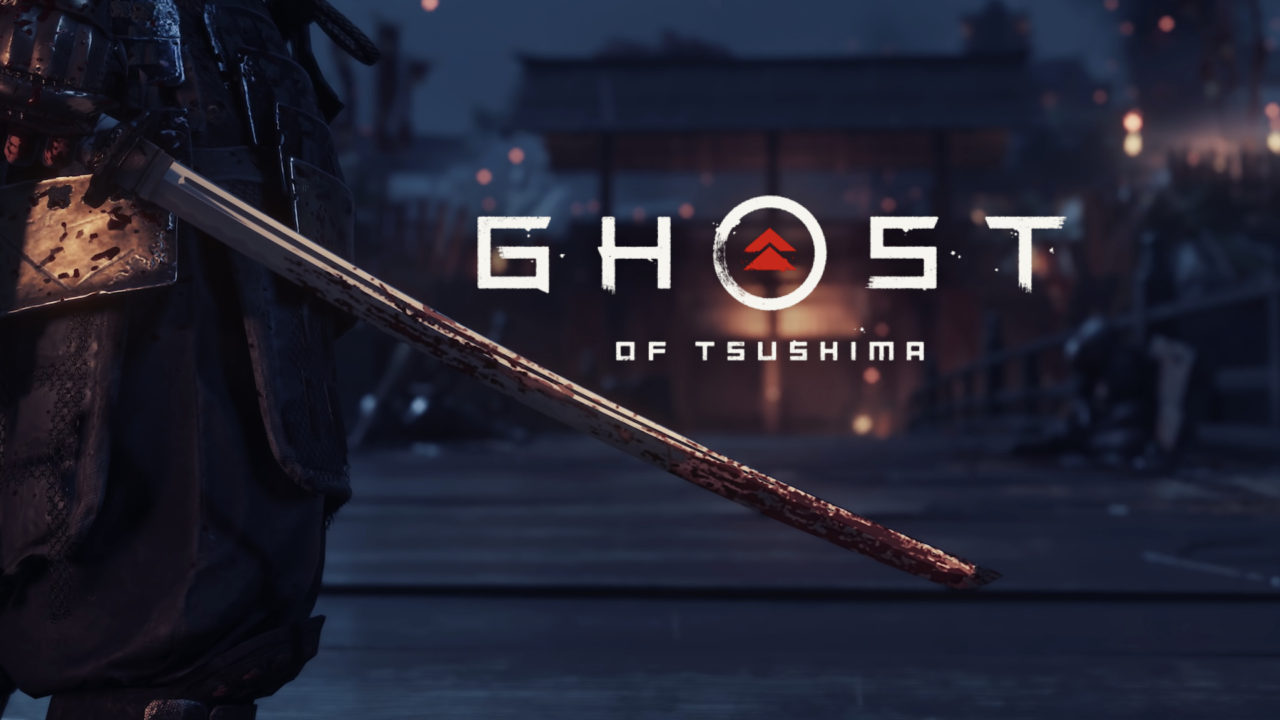 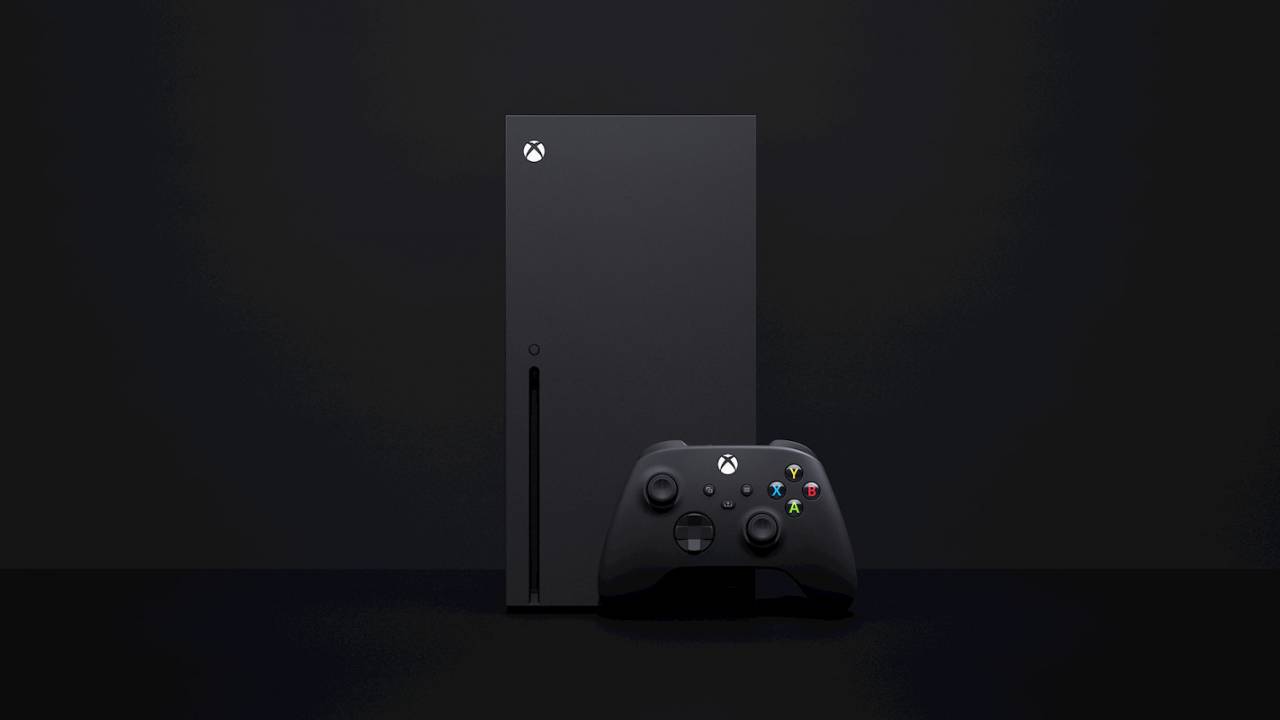