Ghost of Tsushima has some ‘inFAMOUS-ly’ references in the game

Ghost of Tsushima is finally released to the public and if you haven’t yet, you can read our review here, where we praised the game for the cinematic experience it brings to a tried and tested open world formula.

Over the course of your travels, you will find a lot of what the game calls “Vanity” items, where you can dress up Jin Sakai with various items that will change the way he looks, down to the weapon skins and colors. Apart from the various armor pieces you will find in the game which gives you certain bonuses, you’ll find a wide variety of headgear to adorn yourself with, from masks to straw hats to headbands.

This post contains mild spoilers for items that you’ll find much later in the game.

One of the head bands you’ll find later in the game is called “Band of the Second Son” and it is one that kind of looks like the bonnet from inFAMOUS 2, obviously a reference to Delsin Rowe, the main protagonist of the PlayStation 4 game from 2014. The description of the item reads as “The colors of a warrior from a distant time and place.”

Obviously we won’t tell you where to get it as finding it is part of the experience!

One other reference would be for the other Sucker Punch property, Sly Cooper. Interestingly enough, there is a trophy in the game called “Cooper Clan Cosplayer” which is described as “Dress up as a legendary thief”, obviously referring our furry friend.

You’ll be able to find a headband called “Crooked Kama Headband” which highlights a yellow sickle and a custom sword skin called “Sly Tanuki” which covers your sheath with black and white striped fur. Both items, when paired with an armor piece of the same color scheme, will net you the trophy. Pretty neat, huh?

There are a lot of vanity items in the game and you can choose to dress up Jin Sakai in whichever way you want as you travel across the land.

How would you choose to dress up Jin Sakai as? Let us know! 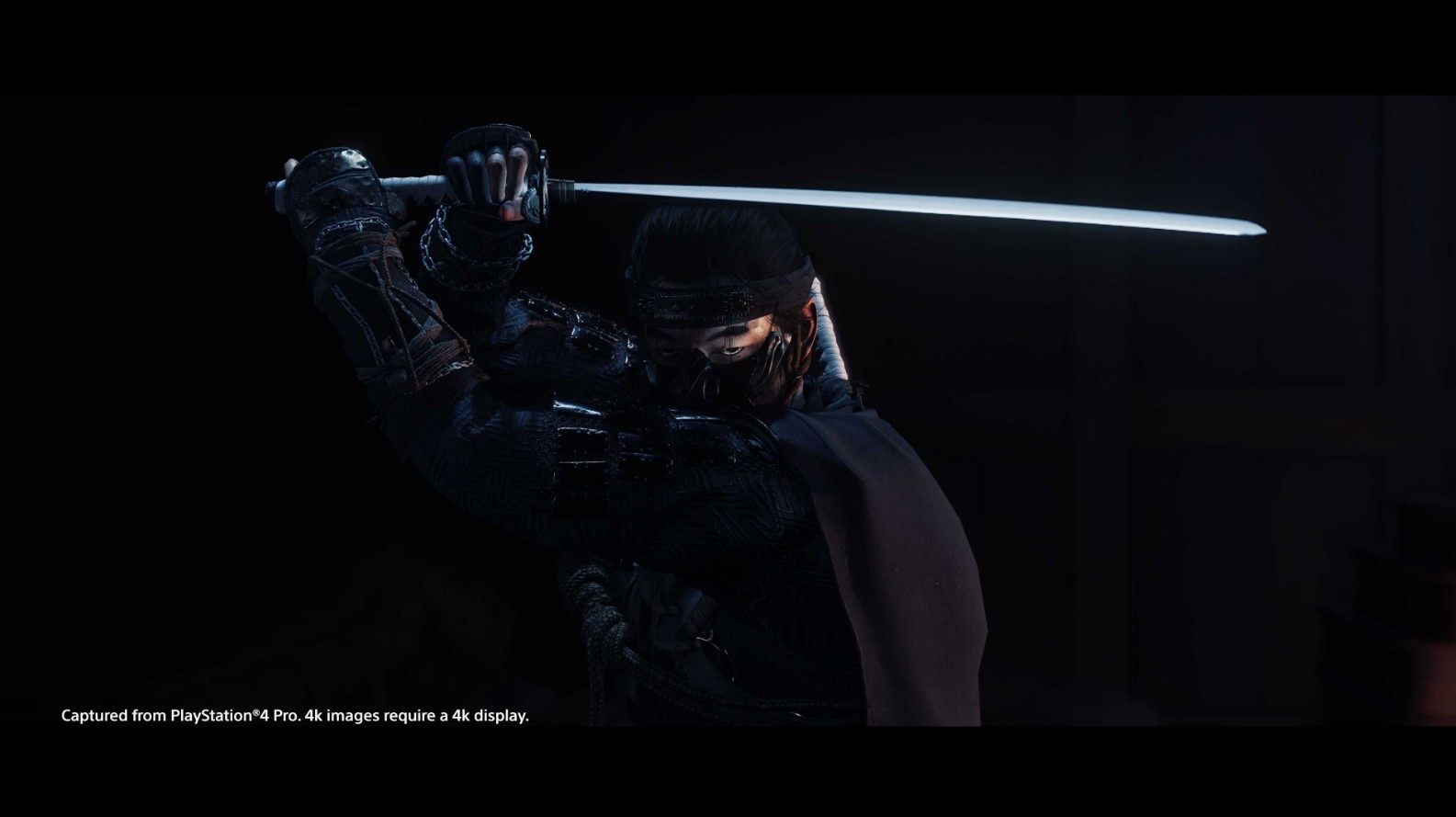 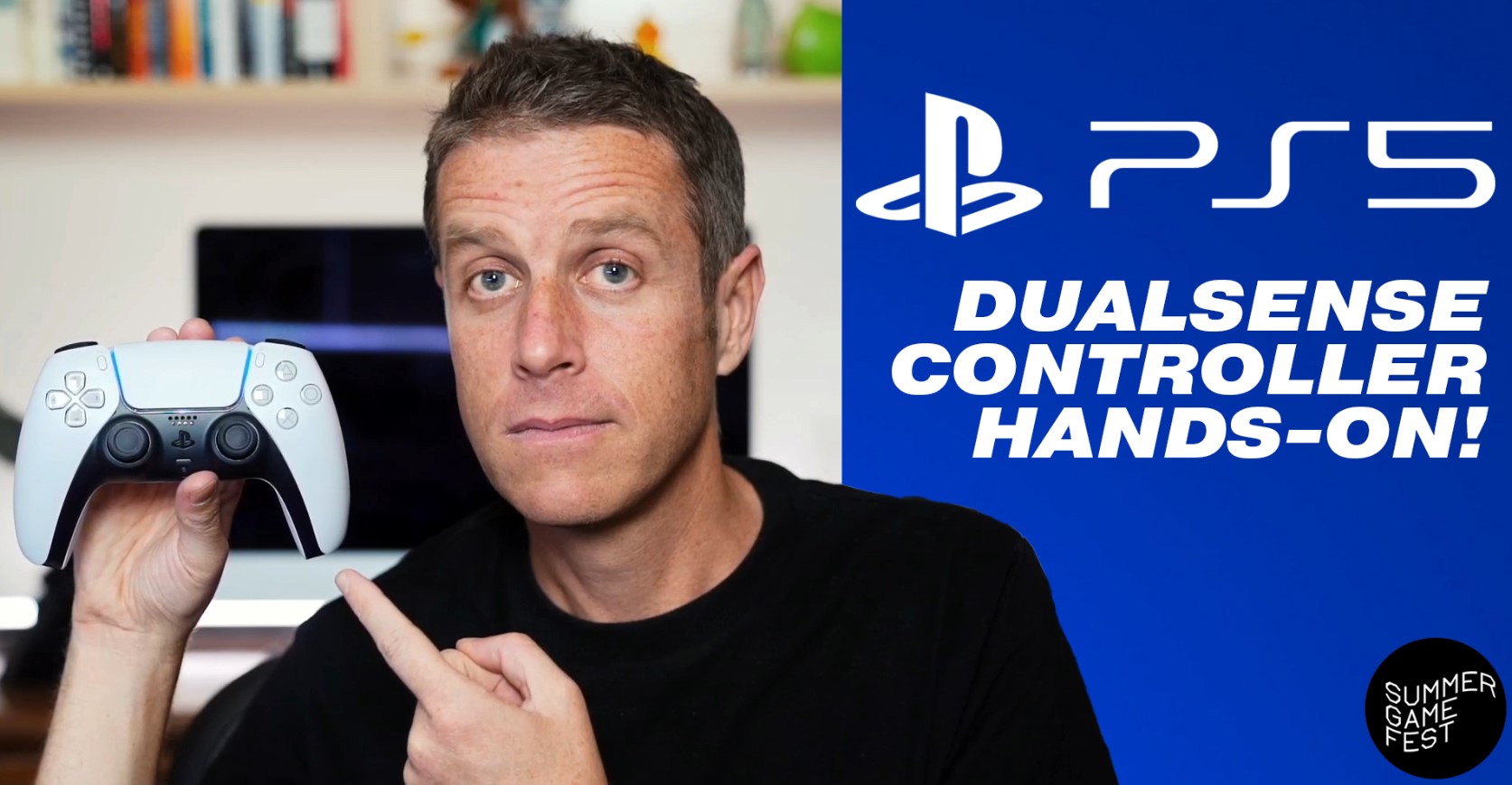