Ahead of its release on June 11, Arc System Works are giving fans a tease of Guilty Gear Strive’s banging soundtrack, which comes with the Ultimate Edition.

As with all Guilty Gear games, the soundtrack is an integral part of the experience, and the same can be said of this latest release. The soundtrack is so good that it needs a preview trailer, which showcases the 15 vocal tracks that you can check out below.

The Ultimate Edition will also include the following, on top of the digital soundtrack:

Guilty Gear Strive will release on June 11 for the PS4, PS5, and PC. 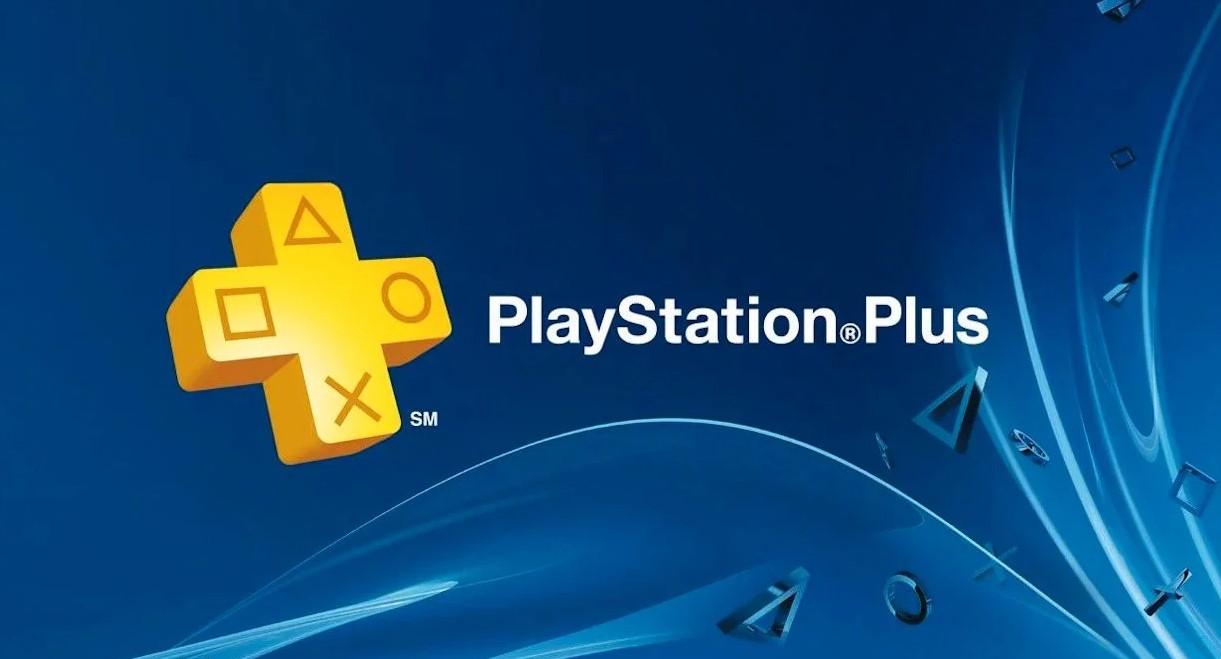 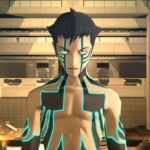