Previously delayed to Q1 2022, SNK has announced during the Gamescom Opening Night Pre-show that The King of Fighters XV will be launching on February 17, 2022 for the PS4, PS5, Xbox Series, and PC.

As one of the more anticipated fighting games, it’s quite refreshing that we now know when everything will drop so we could join the fray with our favorite SNK fighters from Terry Bogard to Kyo Kusanagi.

It’s quite a meaty trailer, showing just more than the cast of characters. Past heroes will be making a return, along with the 3on3 team battle system, and the game is confirmed to have rollback netcode. It’ll be an explosive February for sure!

A fuller version of the trailer can also be seen below: 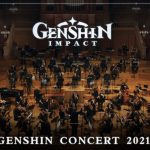 Genshin Impact to hold its first online concert in October 2021 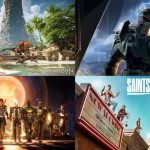