Kingdoms of Amalur: Re-Reckoning confirmed for August 11, remastered with all DLC’s

The Kingdoms of Amalur: Re-Reckoning official Twitter Account has formally announced the existence of the remaster and has cleared up that it will be releasing for the PS4, Xbox One, and PC for $39.99 or roughly around PHP2,000.

A Collectors edition was also announced and will set you back for $109.99 or around PHP6,000 and will include the following:

8 years ago, Kingdoms of Amalur: Reckoning was somewhat of an action RPG that flew under the radar for most people but fans of the game swear by the engaging combat mechanics. A Microsoft Store listing seems to have leaked the return of the game and is currently scheduled for August 11.

Published by THQ Nordic and developed by Kaiko, Kingdoms of Amalur: Re-Reckoning will be a remastered version of the original game and will include all the DLC along with improved visuals.

Check out some of the screenshots of the upcoming remaster below:

You can also view the game description below as per the Microsoft Store listing:

Uncover the secrets of Amalur, from the vibrant city of Rathir to the vast region of Dalentarth to the grim dungeons of the Brigand Hall Caverns. Rescue a world torn apart by a vicious war and control the keys to immortality as the first warrior ever to be resurrected from the grips of death.

Currently, it is set to release for the Xbox One, no news on other consoles yet. 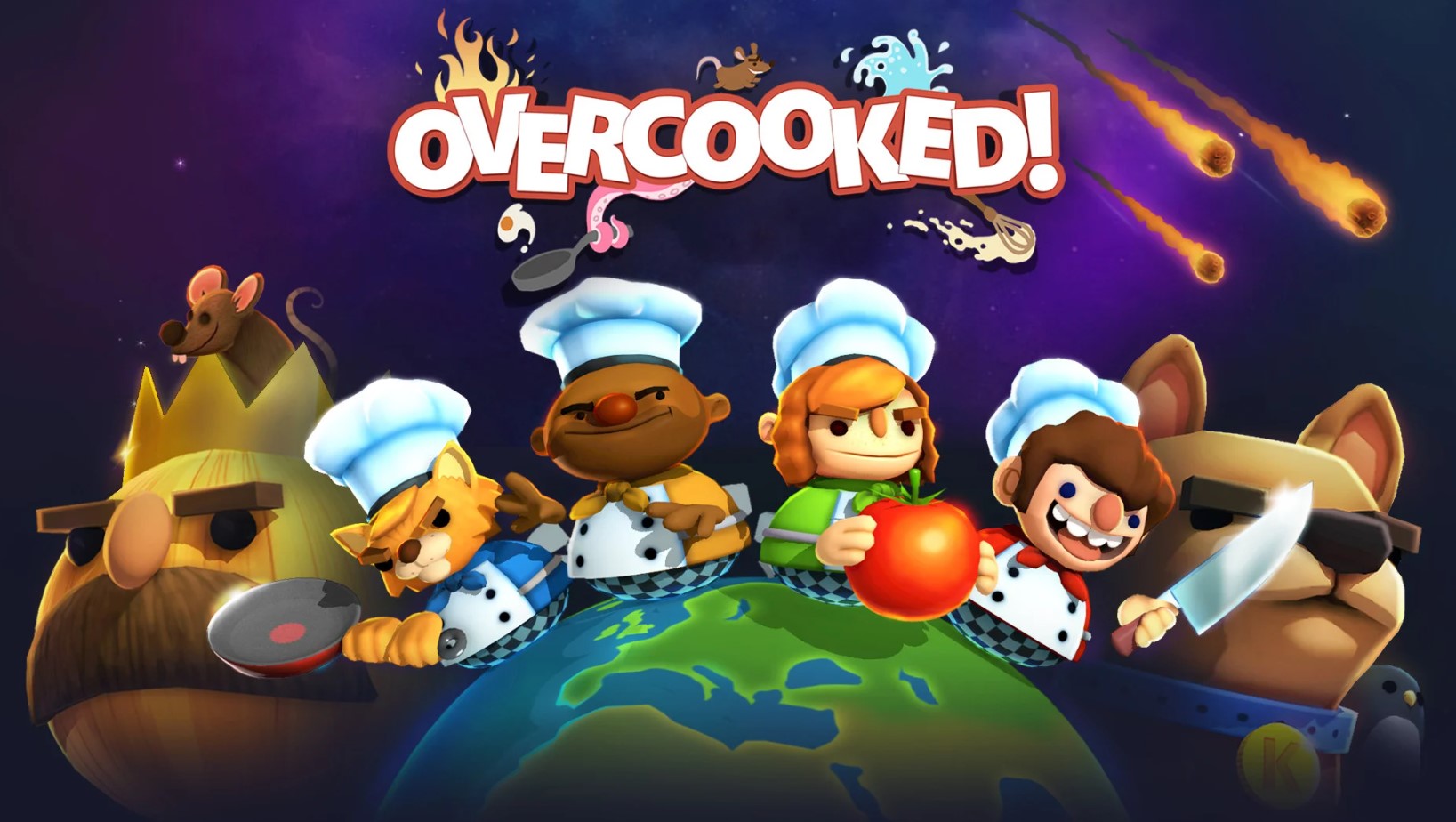 Overcooked is your latest free game from the Epic Games Store 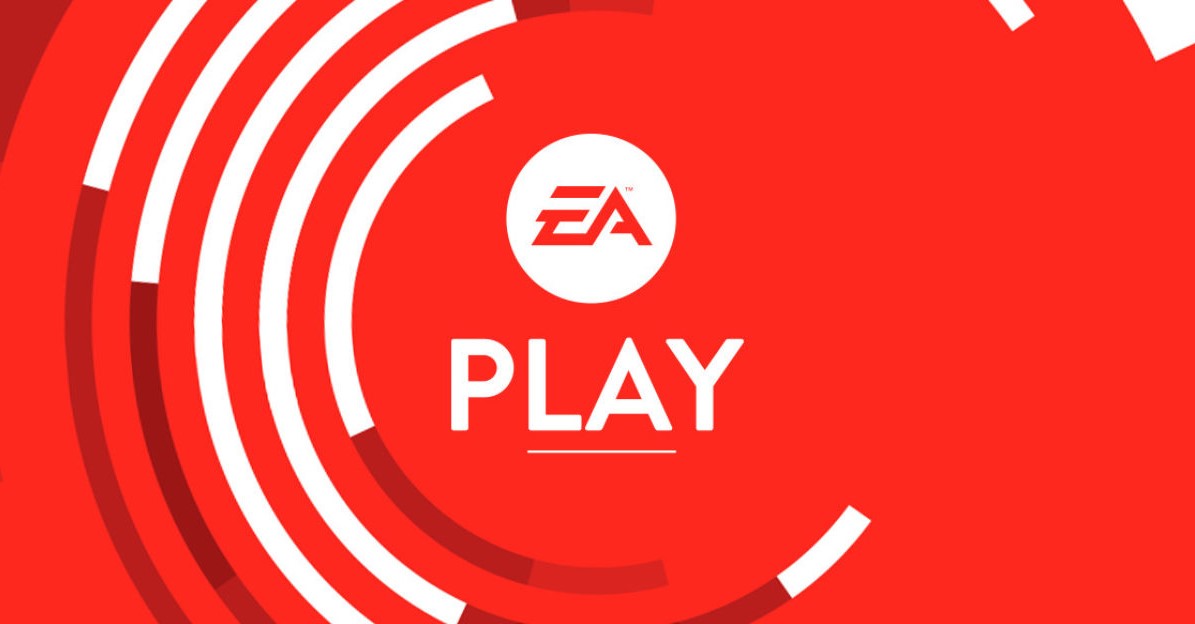