Lost Judgment is set to invade our consoles once again on September 24 but ahead of its release date, Sega has released a trailer that introduces us to the English voice cast of the game which features some well-known talents in the industry like Erica Lindbeck and Crispin Freeman.

You can view the full trailer along with additional clips in the video below:

Lost Judgment launches on September 24 on the PS4, PS5, Xbox Series, Xbox One, and PC. 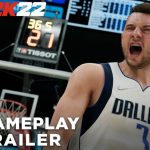 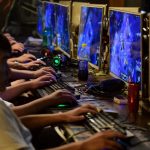 China restricts online gaming to 3 hours a week for minors