Ahead of its release later this month, we finally get to see a full trailer revealing Spider-Man, the PlayStation exclusive DLC that’s coming to Marvel’s Avengers after a long wait.

The appearance of the webslinger in the game will be headlined by a hero event called Spider-Man: With Great Power, and we’ll finally get to see Spidey working hand in hand with the rest of the cast, assembling them together to take on AIM.

The addition of Spider-Man in the game will also come with more content, including the new Klaw raid, which will set up players against one of the biggest challenges to date in Marvel’s Avengers.

Will Spider-Man be enough reason to get you back into the game? 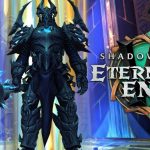 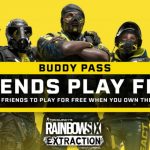