Following its reveal just a week ago, Firaxis has shared its first look at gameplay for Marvel’s Midnight Suns, showing some neat new mechanics that will dispel the idea of the release being just a “Marvel XCOM” game.

Seemingly popular these days, there will be a card component in the game where players will be able to select random cards that provide abilities to use during battle. Each hero has their own set of cards and abilities, with each also having their own “Heroic Card” that can turn the tide of battle.

Players can build relationships with other team members in the Abbey, the designated HQ for the group, where other activities can be explored.

It has a different feel than what people were expecting it to be, so reception to the system might cause friction with some players, but the game remains to be a tactical RPG at its core.

Check out the 2 new trailers below: 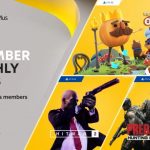 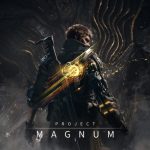