Calling all mobile suit pilots! It’s been 2 years since the free-to-play team-based shooter Gundam Battle Operation 2 launched to celebrate the game’s 2nd year anniversary and its launch on the PlayStation 4, various reward campaigns will be made available to all players.

For each week in the campaign you will be able to draw 10 times for free and all mobile suits (MS) and armaments in the Supply Drop will be available, for a total of 50 free draws. And that’s not all. For each week, one of your 10 free draws will be a guaranteed ★★★MS unit. In other words, there’s nothing to lose and much to gain, considering that’s a total of 5 guaranteed ★★★MS units during the campaign.

Expect some neat stuff when you login within each of the weeks during the 2 Year Anniversary Campaign, including an unknown bonus during the final week:

You can also expect to see a new Gundam join the line-up, and it’s none other than the ZZ Gundam for the Mobile Suit Gundam ZZ series. A visual for the new mobile suit have also been released.

Special time-limited missions will be available and completing these rewards will earn you the Gaza C mobile suit.

Join a clan and battle online to receive 5 times the clan reward when your clan levels up.

Players new to Gundam Battle Operation 2 will receive 5 times the base reward (DP, EXP, and CP) provided they joined the game in less than 14 days. The same benefits will also effect returning players who have not logged in within 45 days.

More information may be announced on a later date so do check Mobile Suit Gundam Battle Operation 2’s official website for more updates. 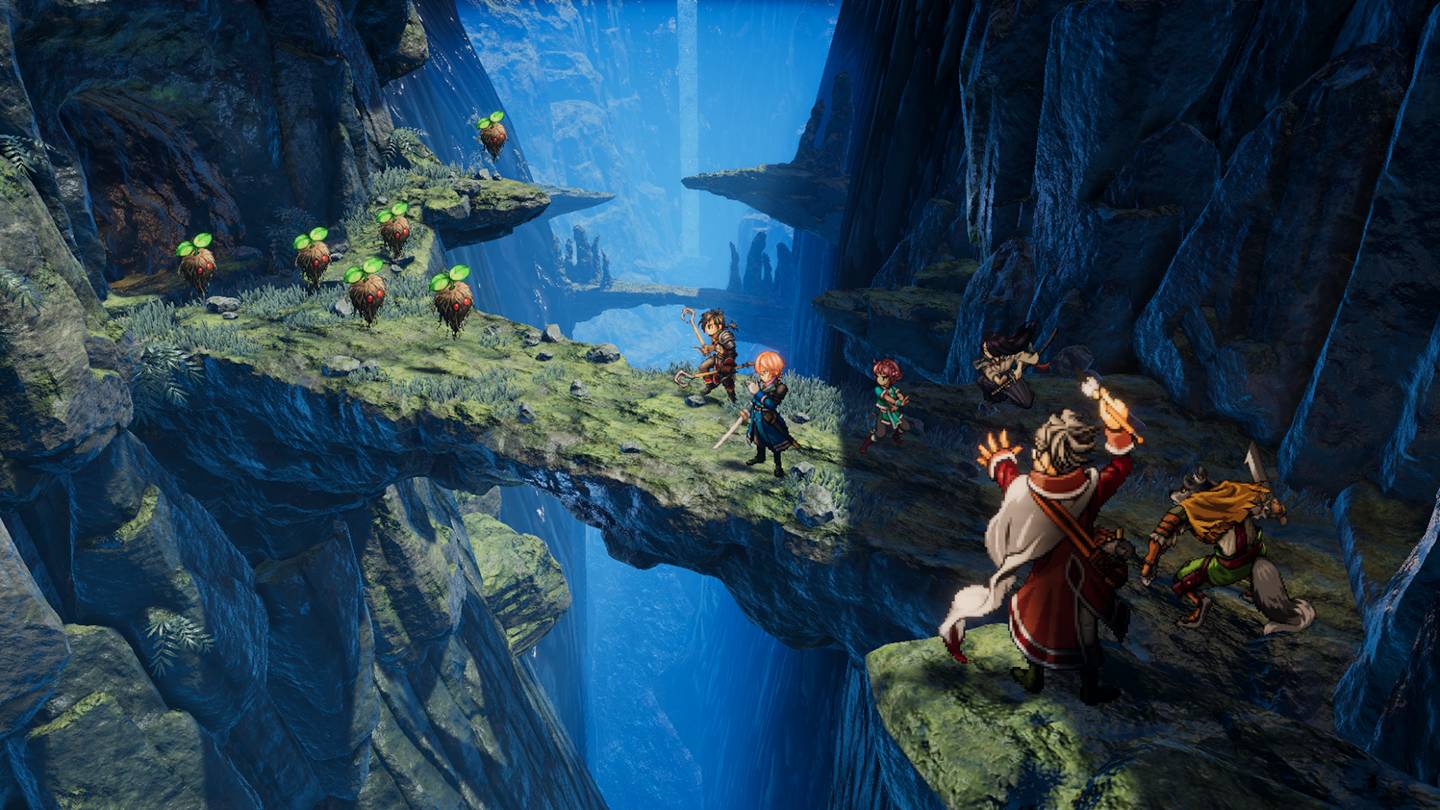 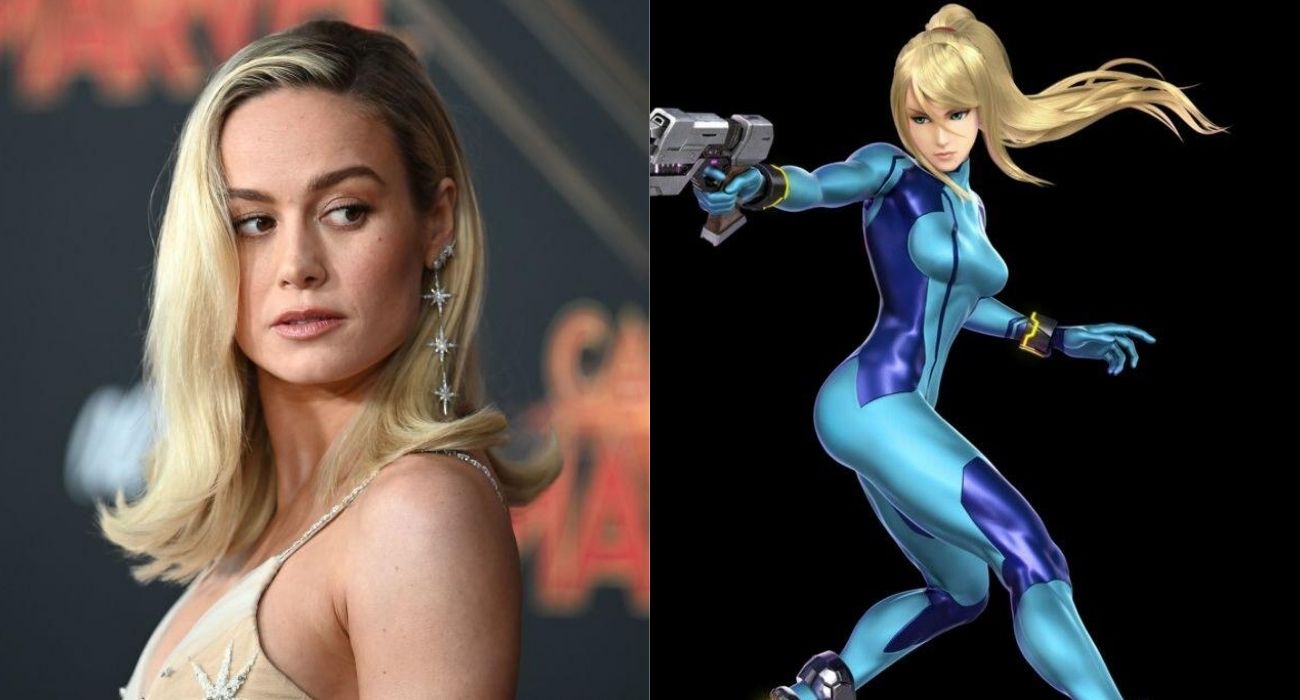