Next BioShock game could be open-world

Cloud Chamber, developers of BioShock, is hiring right now. If the job descriptions for any of these are any indication, then it would seem that the next BioShock game will be an open-world title.

As spotted by PCGamesN, several job listings have opened up for various positions like a UI/UX Designer, Senior World Designer, and Senior Technical Designer. Among all of these, the most telling detail would be from the Senior Writer listing, which says that this position will be joining the Narrative team “to bring the world of BioShock to life once again” and “We’re hoping to find someone who can weave impactful, character-driven stories in an open world setting.”

Another listing under the Videogame AI Programmer position says that this role will “flesh out the designs and finalize the implementations for an urban crowd system and the systemic tribal ecology of a sometimes hostile AI.”

While nothing is final yet and the usual development cycle of a game will undergo a lot of changes throughout its course, it would be a safe assumption that the next BioShock game will indeed by trying out something new, and fans of the game will definitely want to look forward to this one.

There has not been any news on BioShock for a while, except for its release on the Nintendo Switch, so this is definitely good news for fans of the series. 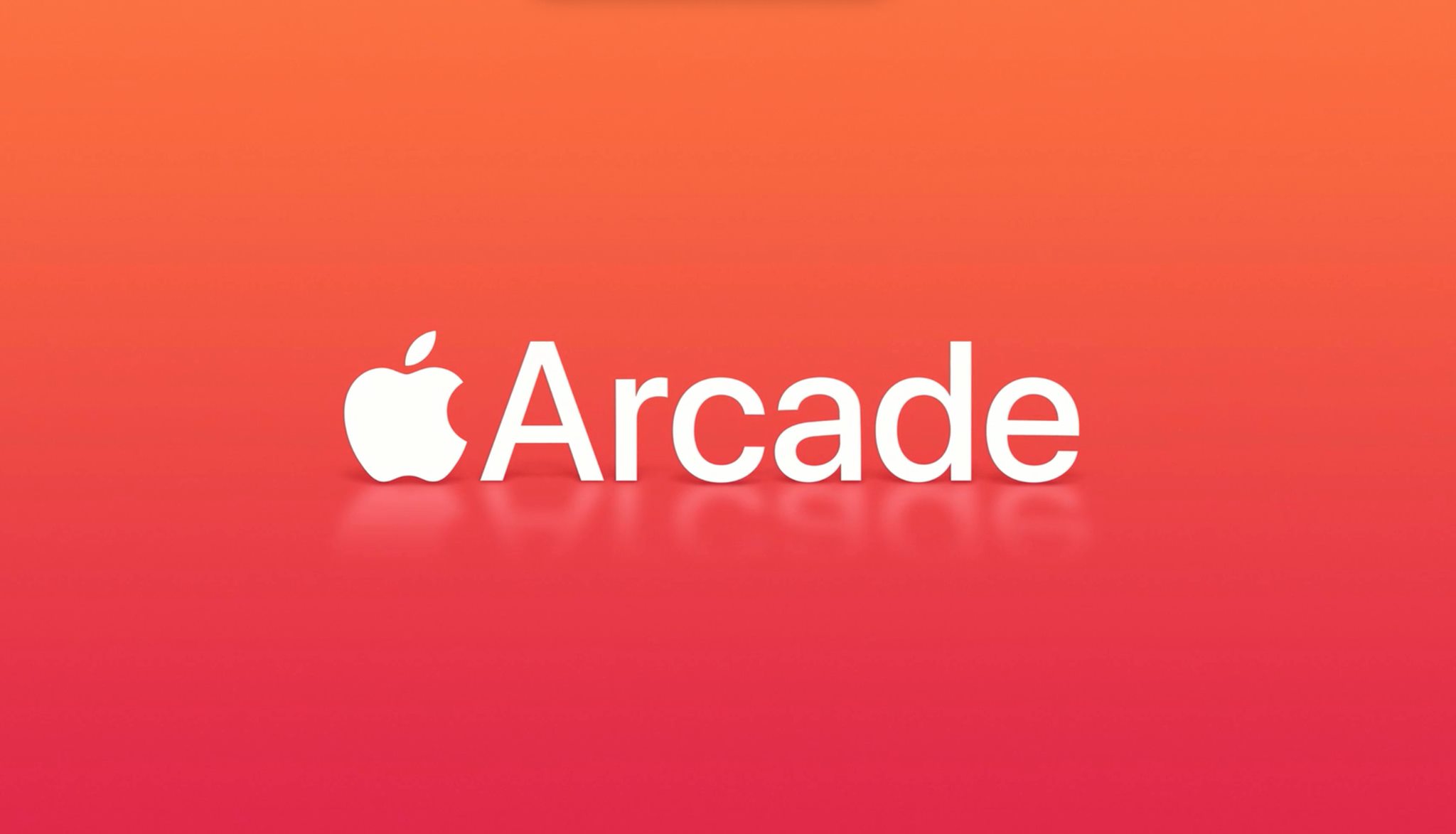 10 things about Apple Arcade you should know before subscribing 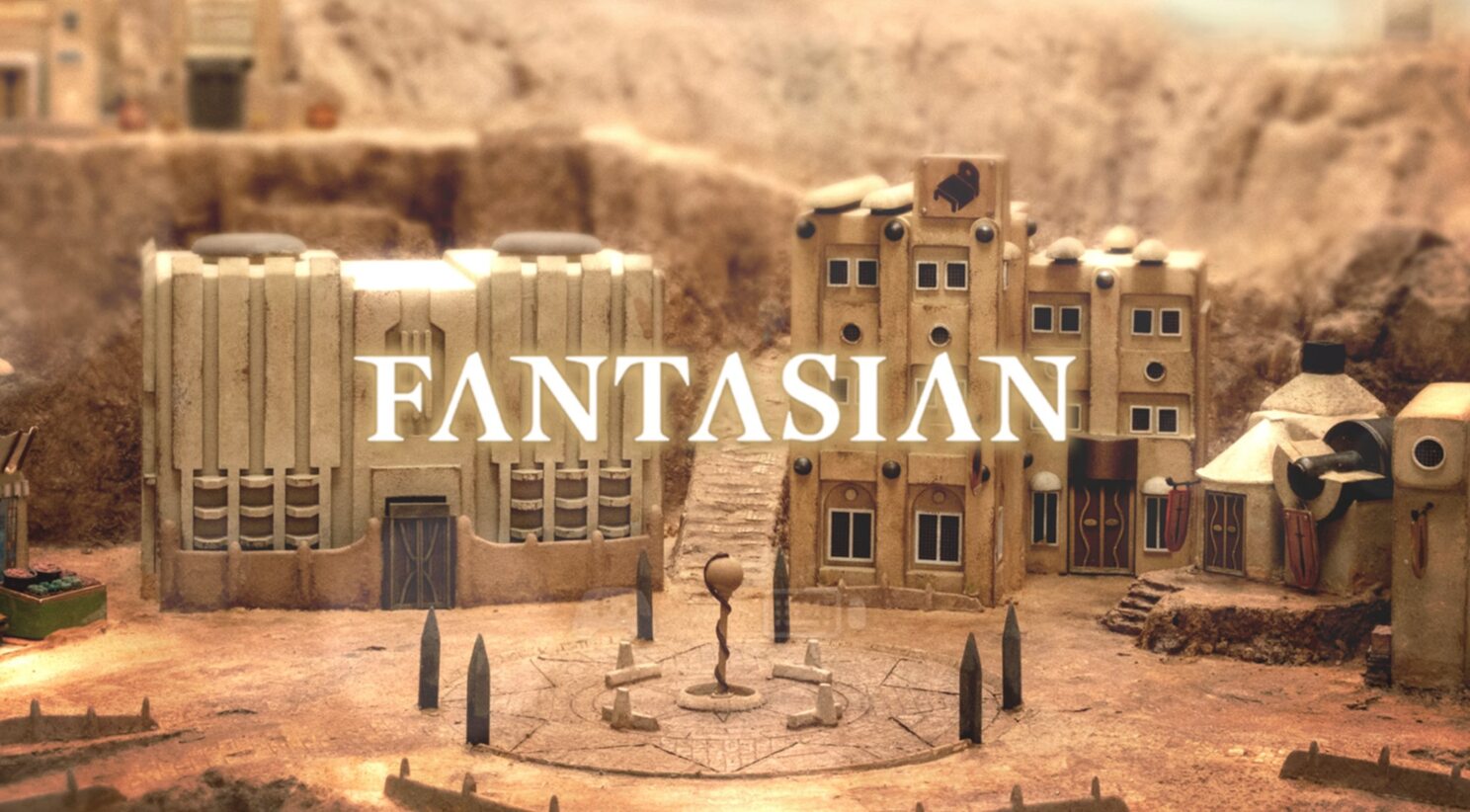