Ninja Gaiden: Master Collection slices its way to the PS4, Xbox One, Switch, and PC

Seemingly leaked last year, Koei Tecmo and Team Ninja have made official the Ninja Gaiden: Master Collection, which is set to release on June 10 for the PS4, Xbox One, Switch, and PC.

“Ninja Gaiden is the origin of Team Ninja’s action games, and I hope that not only fans of the series, but also fans of the Nioh series will play these games. I hope that the day will come soon when I can provide information about the next game in the Ninja Gaiden series, which I’ve been continuously saying that I want to develop, but until then, please play as the ‘super ninja’ Ryu Hayabusa in the Ninja Gaiden: Master Collection.” says Fumihiko Yasuda, Team Ninja head.

You can learn more about the collection from the Official Website. 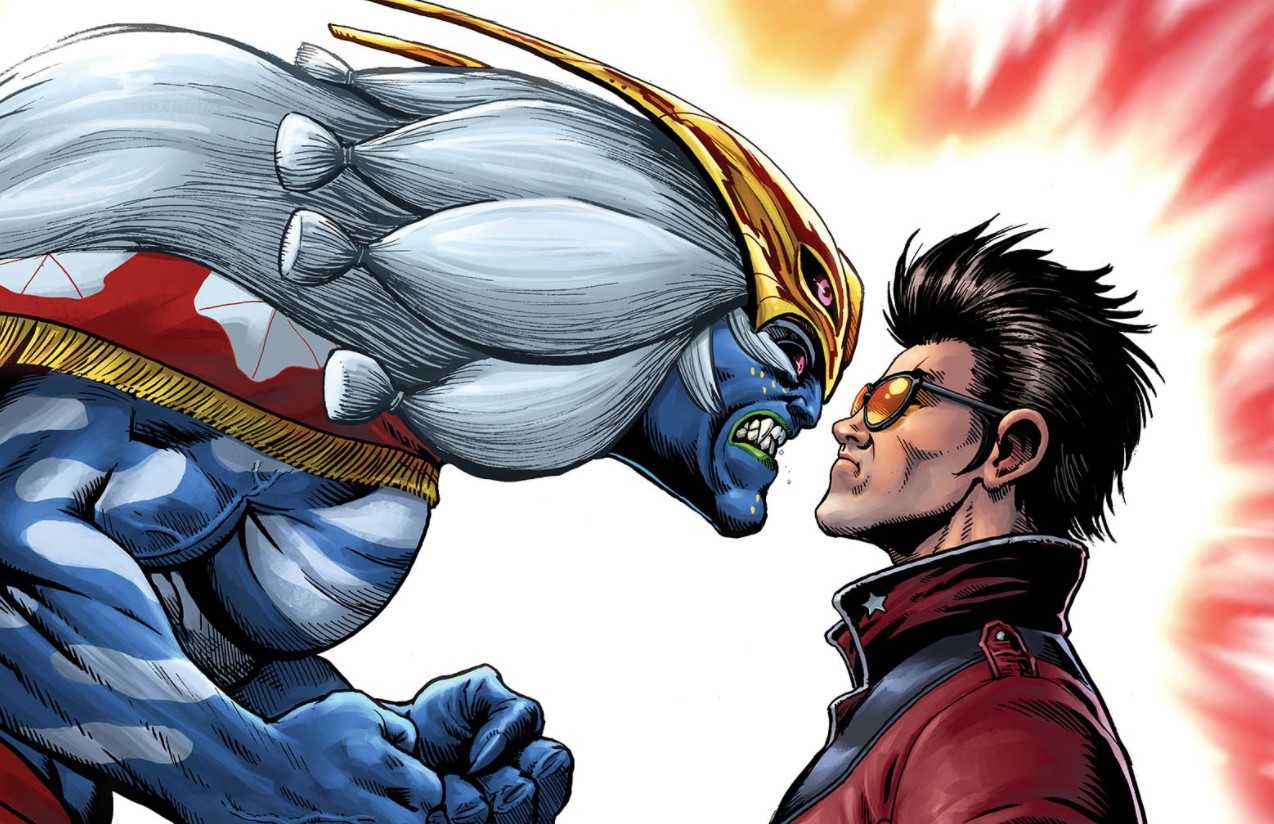 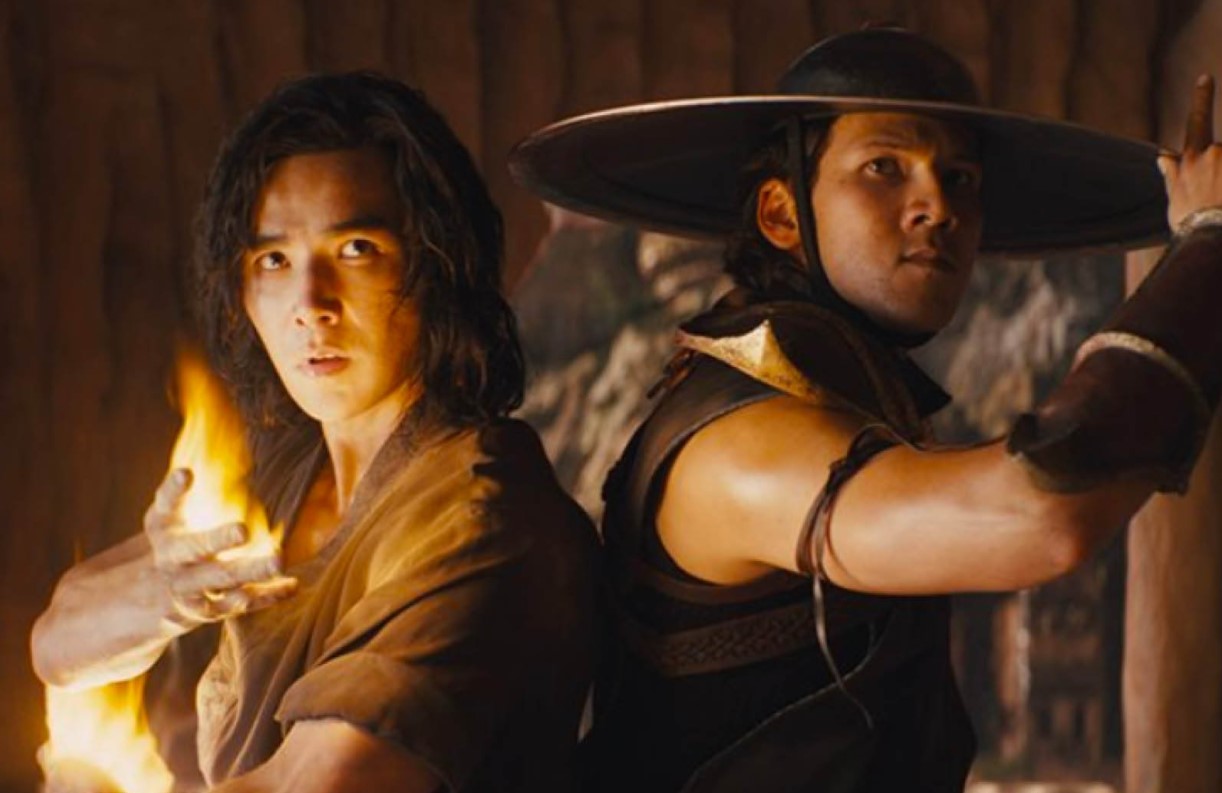 Mortal Kombat trailer leaks ahead of its official release