The PS5 will only be backwards compatible with the PS4

Sony have kept mum about certain parts of its strategy for the PlayStation 5. While it was initially mentioned that the PlayStation 5 was going to be backwards compatible with an overwhelming majority of PlayStation 4 titles, generations prior to that was unknown. Now, we might have an idea, and it may seem that compatibility stops at the PS4 if we are to believe a certain Ubisoft page.

Based on a Ubisoft support page, the post clearly states that “Backwards compatibility will be available for supported PlayStation 4 titles, but will not be possible for PlayStation 3, PlayStation 2, or PlayStation games.” While this isn’t an official statement from Sony themselves, it could be the case that the PlayStation 5 will only support the PS4.

Sony has kept mum until now, unlike Microsoft who have already confirmed backwards compatibility across all generations, with more games to be added as the Series X is released.

Sony has not yet confirmed or denied anything at the moment, so we’ll have to wait and see if this really is the case or if it is a miscommunication issue on Ubisoft’s part.

Does this change your mind towards purchasing either a PlayStation 5 or Series X later this year? 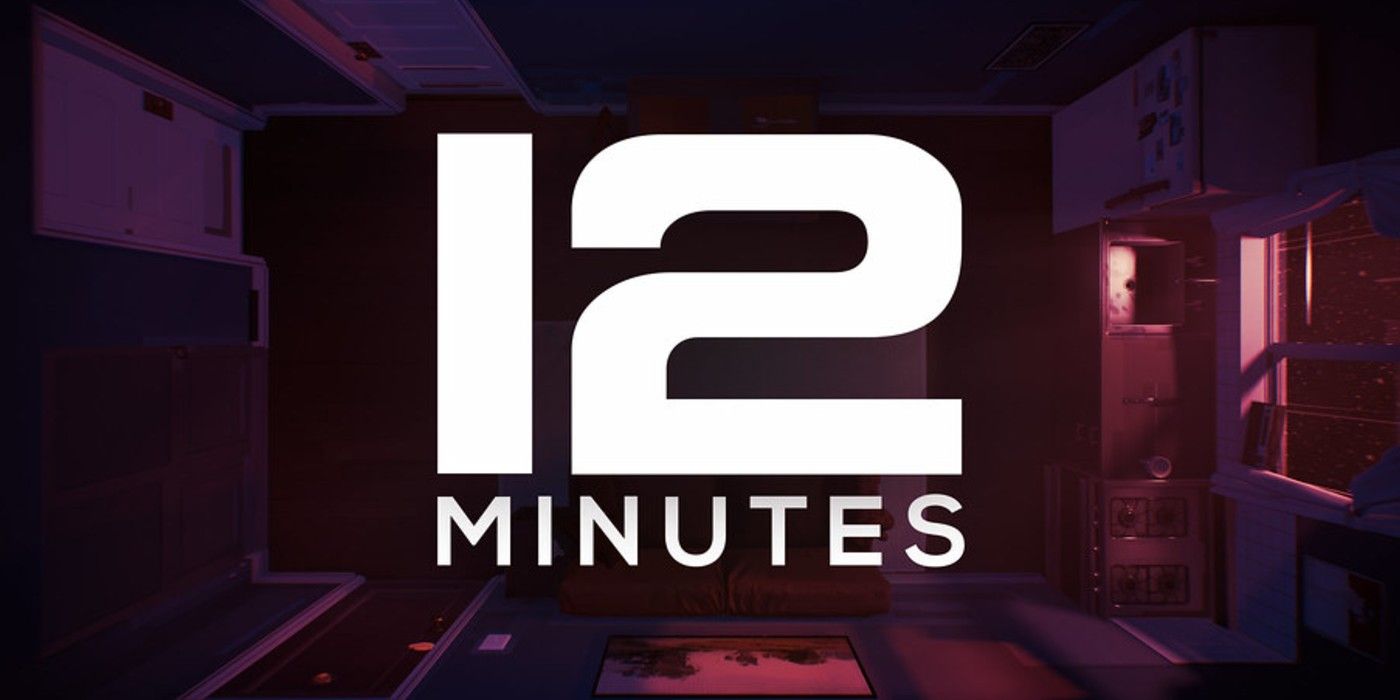 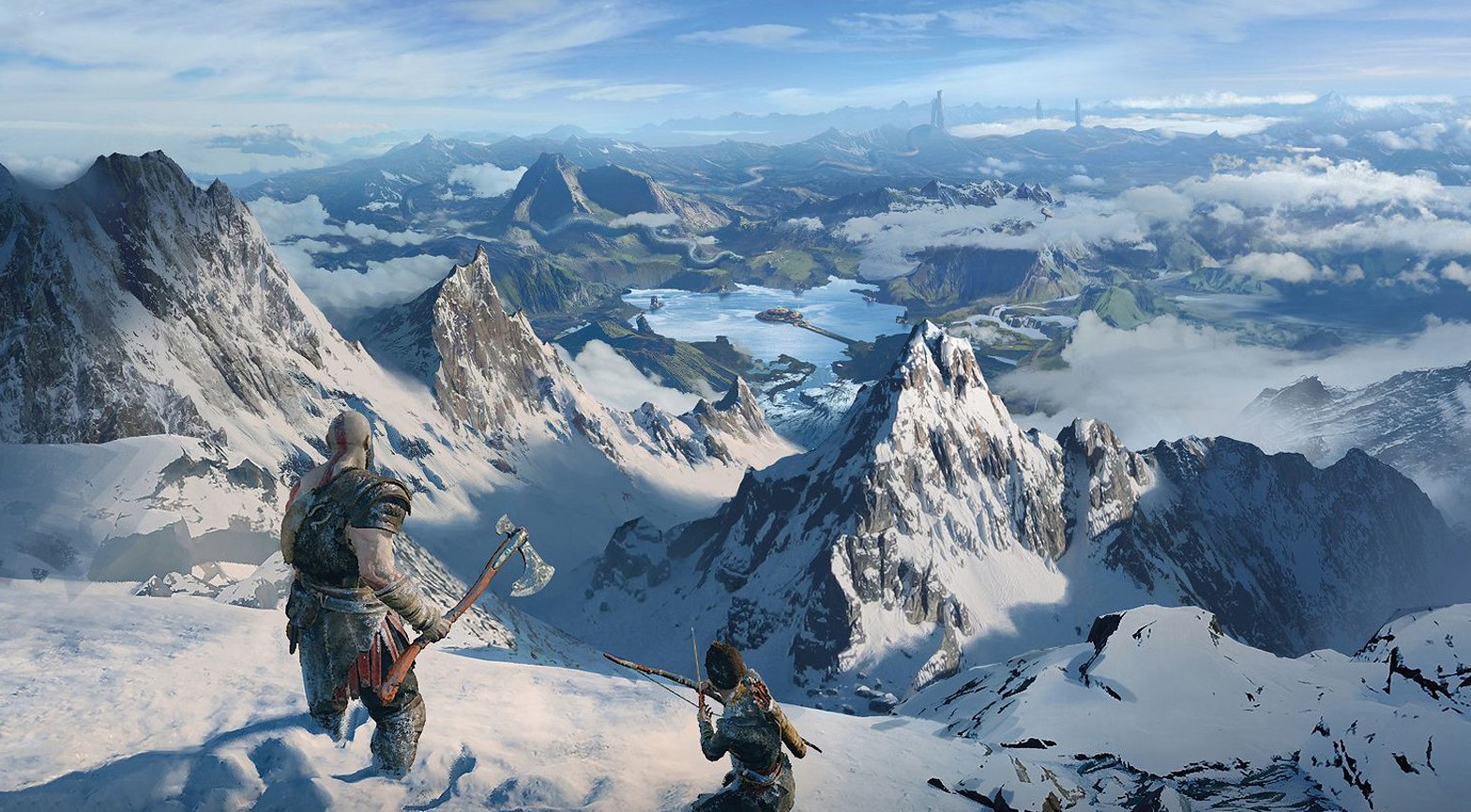 Get these PlayStation themed backgrounds for your video calls