Coming from the disappointing string of Resident Evil movies, fans have been excited for this reboot since its announcement last year. Seems like we don’t have to wait for too long as the film looks to be releasing on September 3 according to a cast member.

This comes by way of Chad Rook, who plays Richard Aiken in the upcoming film. The announcement on Twitter simply reads “Are you ready?” with a poster reveal that highlights the September 3 release date.

The Resident Evil reboot movie wrapped up production December of last year, and is something that fans of the series have been looking forward to because of the promise of it being faithful to the games and casting that looks par for the course. 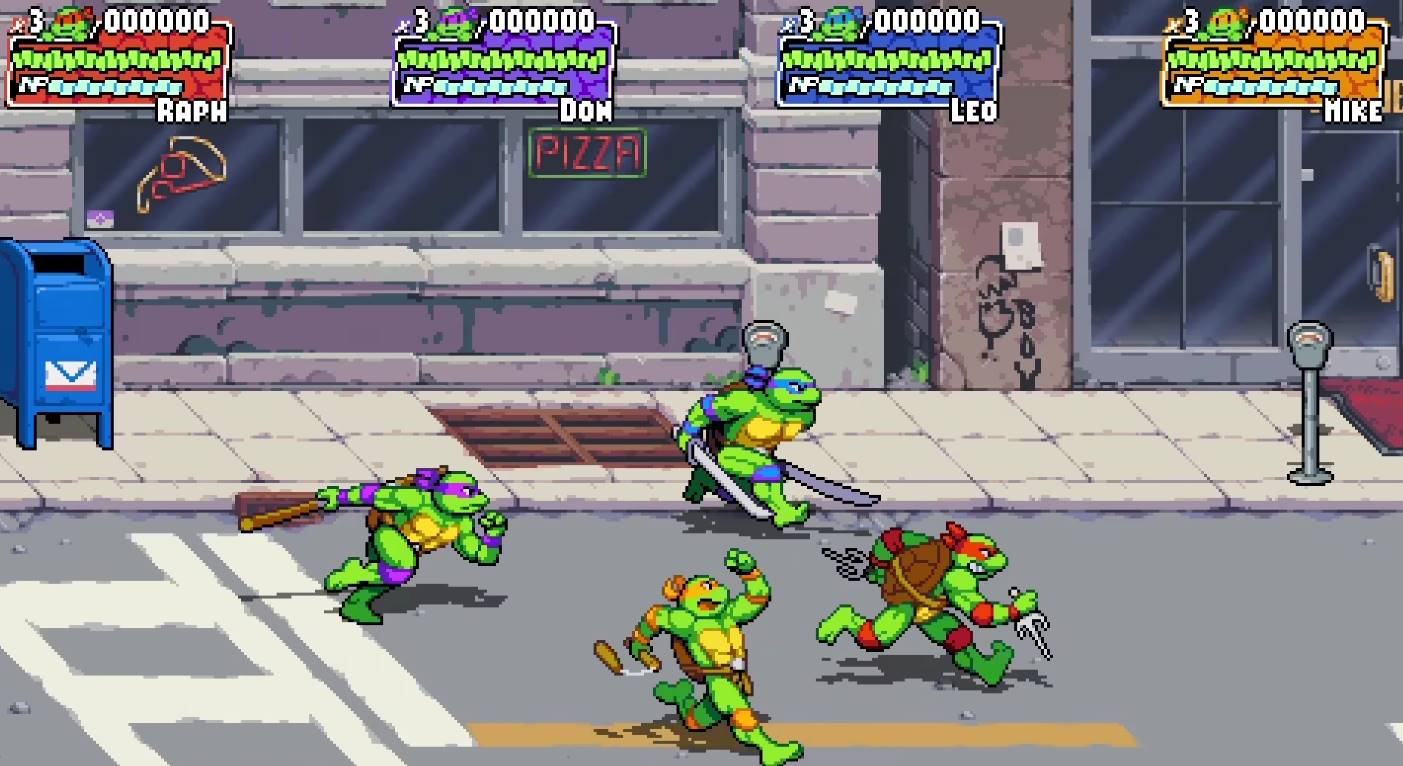 TMNT: Shredder’s Revenge is an old school beat ’em up announced for consoles and PC 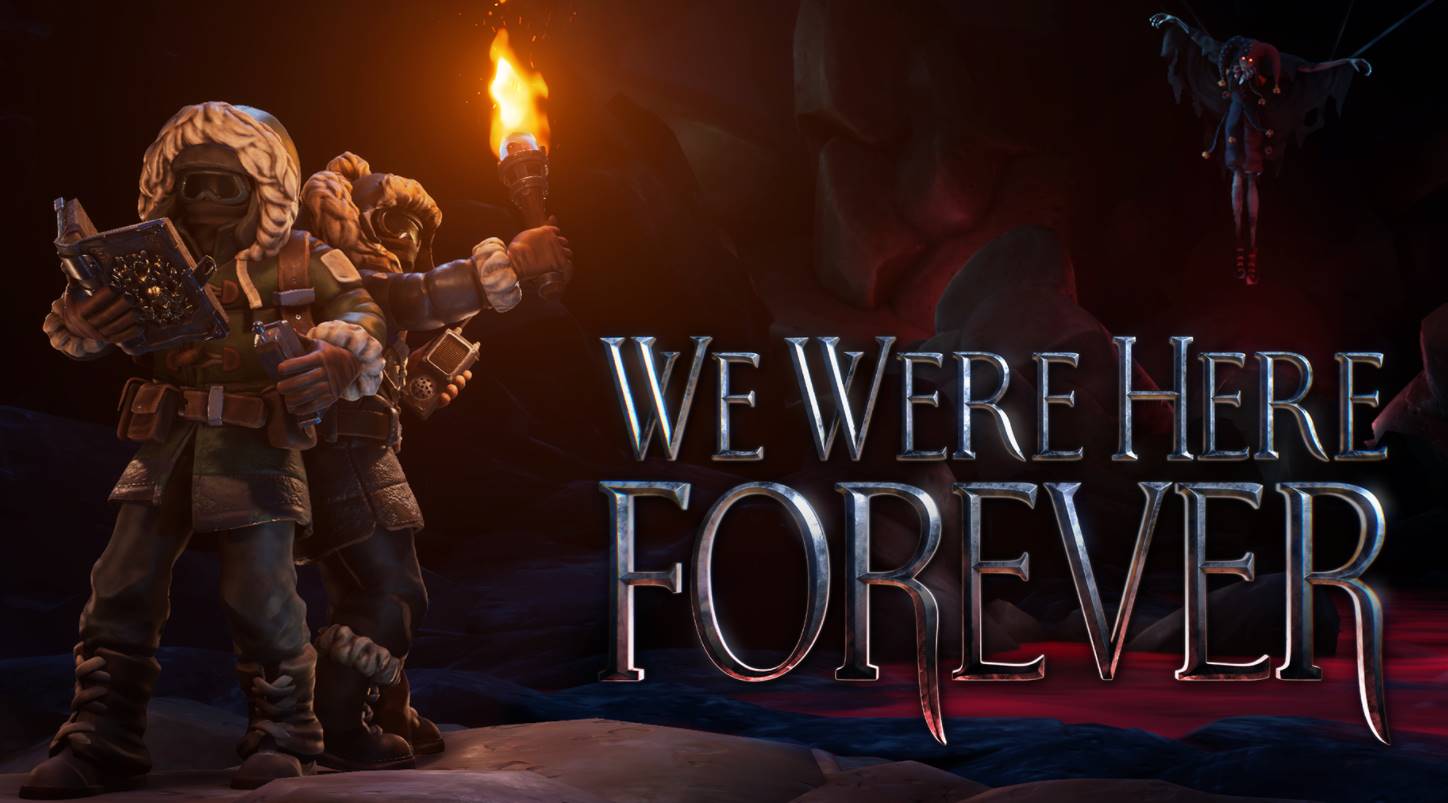 We Were Here Forever announced for PS5, Xbox Series, and PC for Q4 2021