After the rerelease of the game back in 2021, Scott Pilgrim looks set to make his way to our screens once again in the form of an anime series from Netflix.

Teaming up with the streaming giant will be UCP, a Universal Studio Group division responsible for The Umbrella Academy and Chucky. According to an article from The Hollywood Reporter, creator Bryan Lee O’Malley will be hands-on with the project, serving as writer and executive producer to the upcoming series. BenDavid Grabinski, showrunner of the revival of Are You Afraid of the Dark? at Nickelodeon, will be working alongside O’Malley.

Should plans push through, animation will be handled by Science SARU, famous for their work on Devilman: Crybaby and Star Wars: Visions.

Are you looking forward to this upcoming show from Netflix? 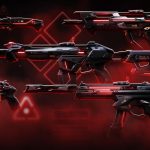 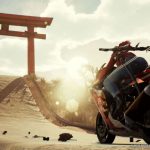