Sony have announced that a new AAA multiplayer game is being made by the folks over at Firewalk Studios, led by veterans from Halo, Destiny, Call of Duty, and Apex Legends, among others.

Tony Hsu took to the PlayStation Blog to announce this partnership as Sony will be the exclusive publishers of their first title, which is a multiplayer game with very little details at the moment, except that the team have been playing the game already during their daily online playtests.

The leadership team over at Firewalk Studios, founded in 2018, consists of big names in the industry such as ex-creative director on Destiny Ryan Ellis and ex-BioShock Infinite producer Elena Siegman.

This deal is pretty similar to Jade Raymond’s new studio, Haven, which will be coming up with a brand new PlayStation exclusive IP as well. 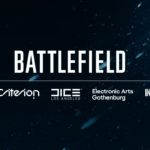 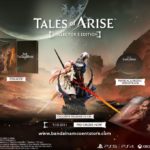