Starfield will reportedly be an Xbox and PC exclusive

It’s looking bleak for fans looking forward to Starfield being available on multiple platforms, as journalist Jeff Grubb has recently claimed. With a short but straight to the point tweet, Grubb simply says that Starfield is going to be an Xbox and PC exclusive, and is confident enough to tell outfits to write a story about it.

This probably shouldn’t come as a surprise, seeing as Bethesda is now part of the Xbox family. While others were hoping that Starfield, the brand-new game touted to be the next big thing from Bethesda, was still going to appear on other consoles, it seems like this isn’t the case.

After Microsoft’s acquisition of Bethesda, talks about what franchises are going to be exclusive have been swirling. A logical conclusion would be to say that other platforms outside of Xbox won’t see any Bethesda titles moving forward, as was somewhat cleared by Phil Spencer himself when he said “if you’re an Xbox customer, the thing I want you to know is this is about delivering great exclusive games for you that ship on platforms where Game Pass exists.“

Best thing about this? It’ll be a day one title on Game Pass as well.

No other details about Starfield have been officially announced, but many are hoping to see more about the game next month at E3. 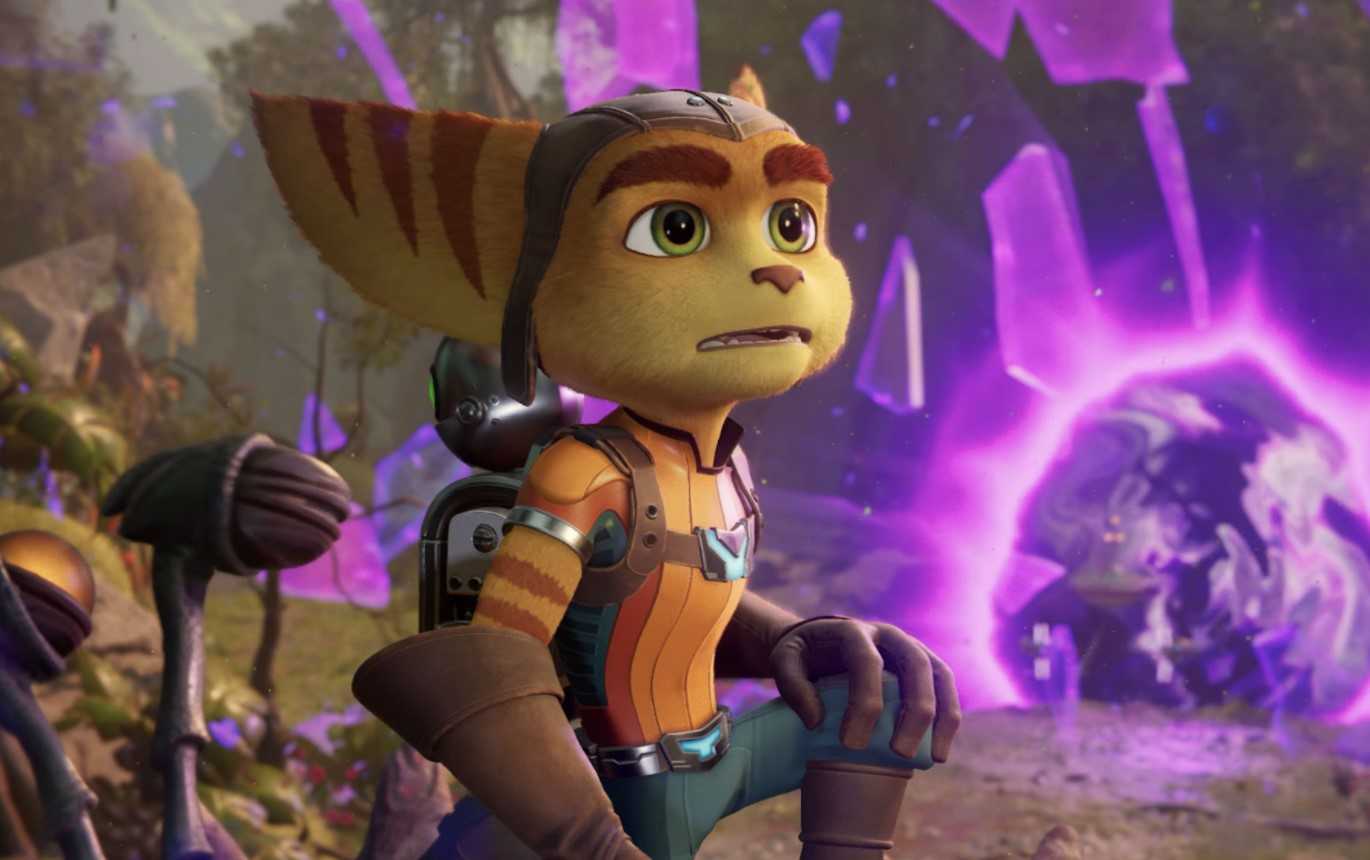 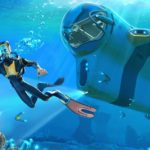 Subnautica, a free Play at Home game, can be upgraded to its PS5 version for free