Tokyo Game Show 2021 will be an online event, starts September 30

Despite its initial announcement that would see the event go back to a physical gathering, organizer Computer Entertainment Supplier’s Association (CESA) along with Nikkei BP and Dentsu have announced that Tokyo Game Show 2021 will be an online-only event to be held on September 30 – October 3.

This year marks the 25th anniversary of the event, which was first held back in 1996. Bannered by the theme “We’ll always have games”, the organizers plan to have a physical venue set up for demo hands-on and interviews. Due to the tightened travel restrictions, it is likely that the physical event will only open to local Japanese press.

TGS2020 saw record numbers in online viewership, garnering over 31 million views across various platforms like Youtube, Twitch, and Twitter. With more time to prepare and user feedback from last year, expect TGS2021 to put on quite the show this year.

You can learn more about the event through the official Tokyo Game Show website.

3 games from Southeast Asian developers to look out for 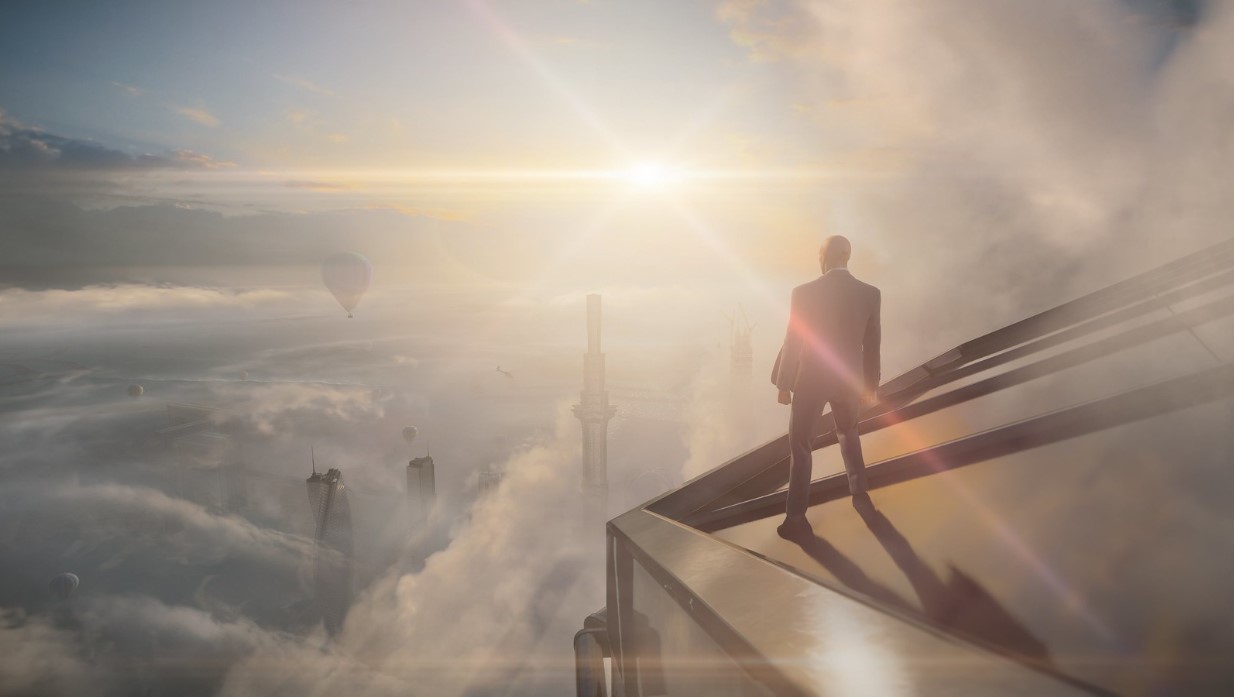