Following the first additions earlier this month which included the likes of Hades and Art of Rally, Xbox Game Pass is rounding up the month with a stellar lineup of titles that include the much-awaited Psychonauts 2, 12 Minutes, and a bunch of EA Play titles including Star Wars Jedi: Fallen Order.

As announced on the Xbox Wire news site, players can expect the following games to be playable this month, with some as early as today!

Excited about the new additions? let us know what you’ll be playing this month! 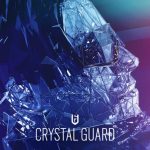 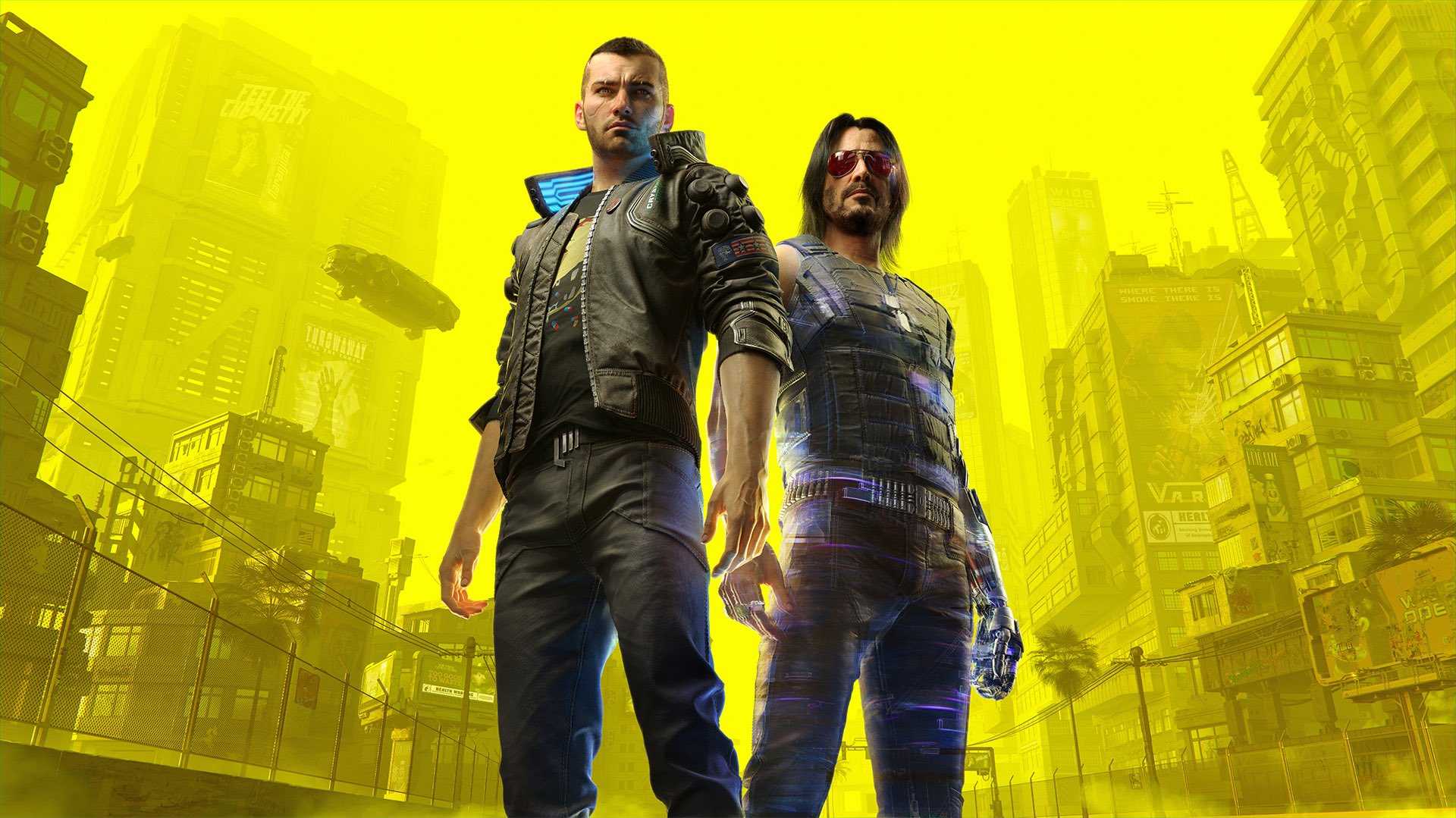